Ricky Martin’s 21-year-old nephew has dropped claims of incest and sexual harassment against him, which the singer has always denied, and the case has now been dismissed. The star’s lawyers said they hope the 50-year-old can now “move forward with his life”.

His lawyers Joaquín Monserrate Matienzo, Carmelo Dávila and Harry Massanet Pastrana, released a statement which read: “Just as we had anticipated, the temporary protection order was not extended by the Court. 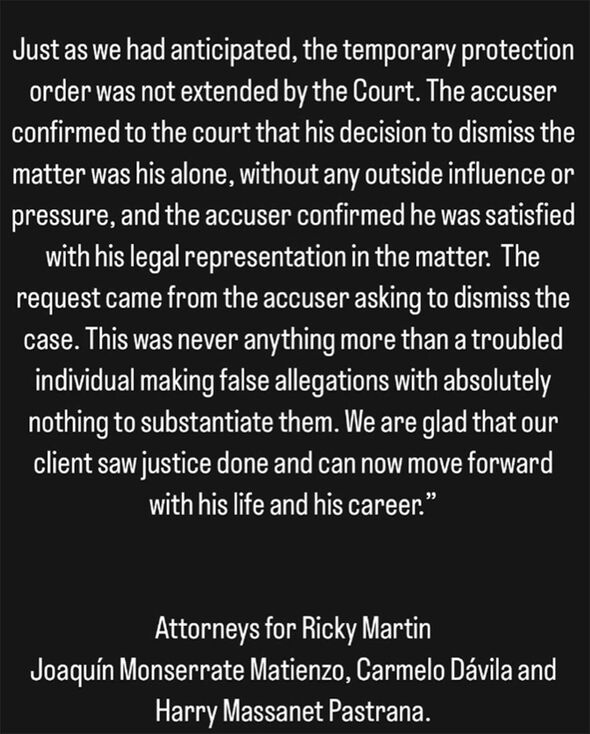 “The request came from the accuser asking to dismiss the case.

“This was never anything more than a troubled individual making false allegations with absolutely nothing to substantiate them.

“We are glad that our client saw justice done and can now move forward with his life and his career.” 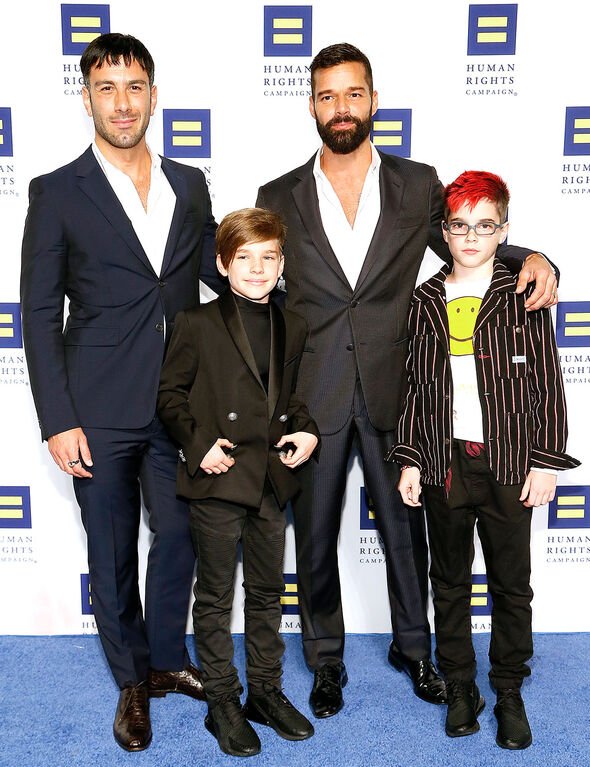 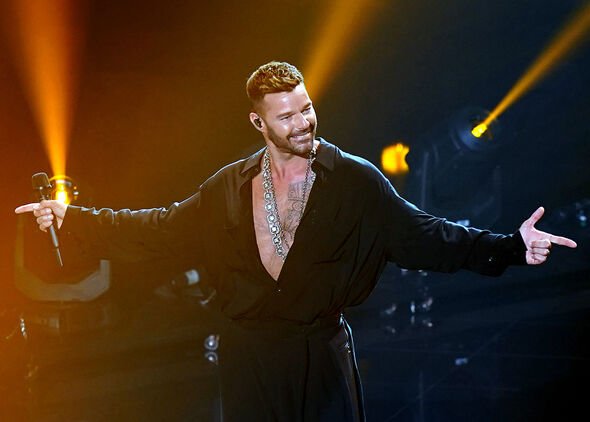 The Puerto Rican star’s lawyer said in a previous statement: “Unfortunately, the person who made this claim is struggling with deep mental health challenges.

“Ricky Martin has, of course, never been – and would never be – involved in any kind of sexual or romantic relationship with his nephew.

“The idea is not only untrue, it is disgusting.

“We all hope that this man gets the help he so urgently needs.

“But, most of all, we look forward to this awful case being dismissed as soon as a judge gets to look at the facts,” he added.

Ricky had faced up to 50 years in prison if convicted.

His dedicated legion of fans took to the comments of his tweet, celebrating the news.

Ricky Martin Charts wrote: “We knew it. We never stopped believing you.”

Catherine added: “Never doubted it for a second”.

“My heart goes out to you. These kind of accusations are serious and are not to be ridiculed with,” penned Adlih.

“I am sorry this happened to you . I am happy that you won . Truth always wins !” gushed Jess.