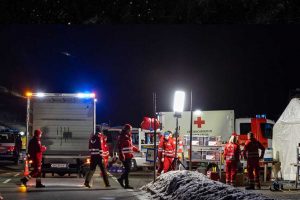 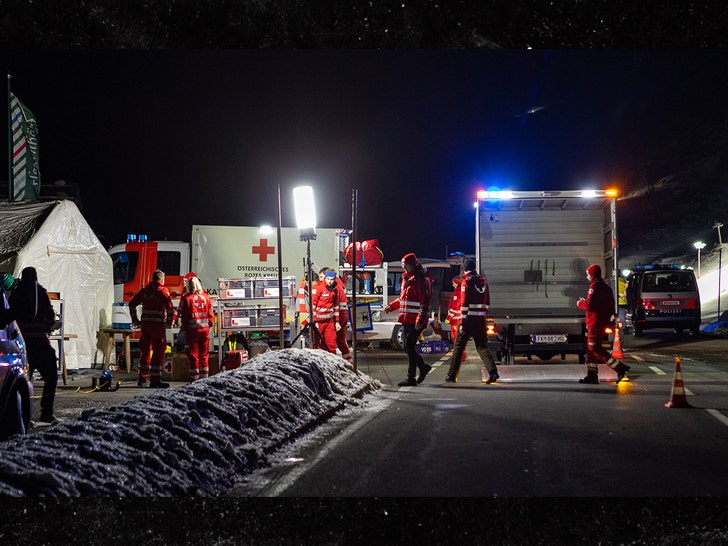 A major avalanche in Austria has left at least two people unaccounted for … this after a reported 10 were feared buried and missing.

The natural disaster went down Sunday near the Lech/Zuers ski resort in western Austria, tearing through slopes where skiers who were visiting apparently got caught in it when the avalanche hit around 3 PM local time … triggering several search teams to be deployed. 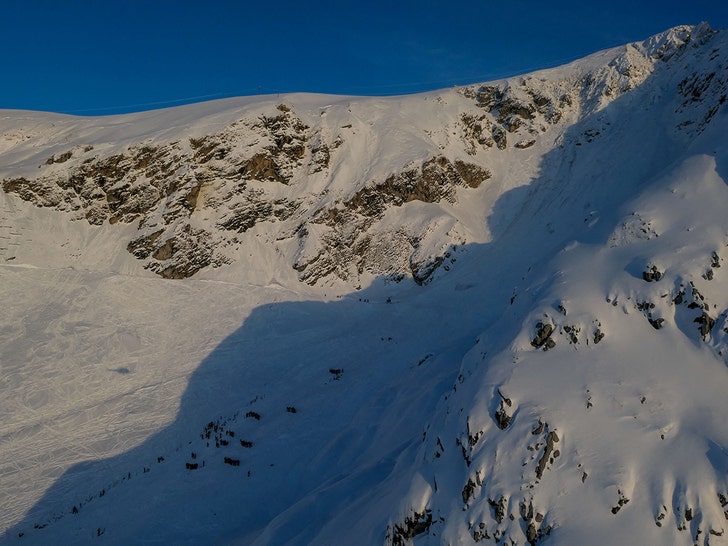 There were helicopters sent out to search for people who were initially thought to be missing at first — but after a few hours, only two people are still nowhere to be found.

Two other people who were reportedly hit by the avalanche were injured to varying degrees — one needed to be flown out to a hospital, and another was able to free themselves and seek medical attention on their own. Others who appeared to be impacted were unharmed. 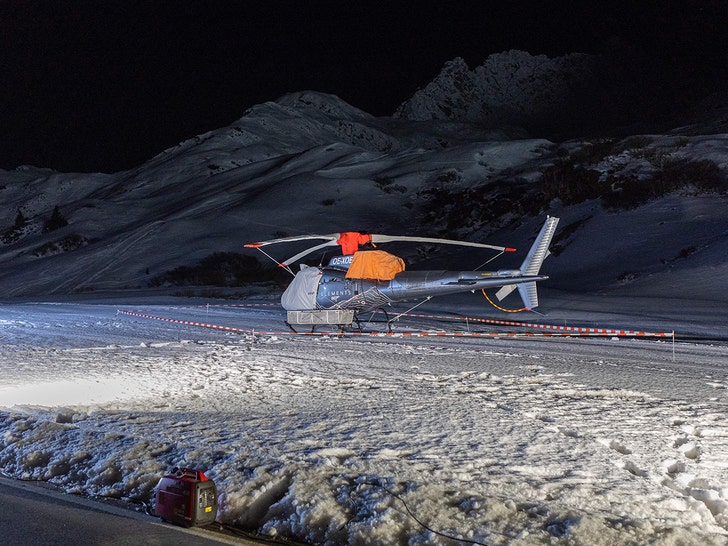 As nightfall crept in, upwards of 200 volunteers continued to look for the two missing people, using search dogs to help.