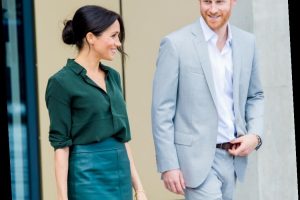 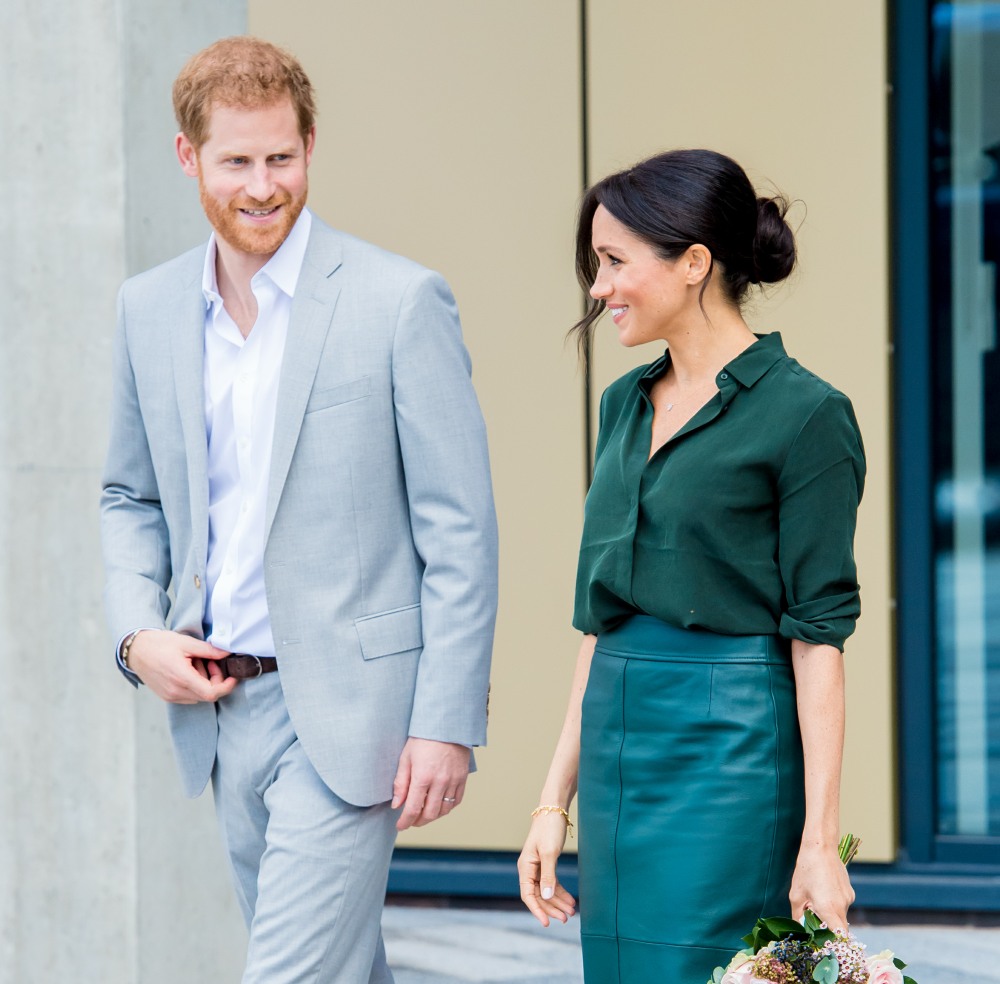 Yes, I have seen the gleefully nasty columns devoted to the Finding Freedom excerpts. As someone who actually read the book excerpts at the Times, I wonder how long these pearl-clutching reality-deniers can really willfully smear the Duke and Duchess of Sussex. Once people actually read the book, a lot of these columns will be moot. The two biggest critics this week seem to be a married couple: Piers Morgan and Celia Walden. Piers wrote some trash in the Daily Mail claiming Harry and Meghan have confirmed that they’re “tone-deaf whiny brats,” and he would know because he’s licked Donald Trump’s a–hole. But several people have tagged me on Celia Walden’s piece for the Telegraph, which was called “The Sussexes may have no way back – but Harry still has a chance.” Enjoy as she unfavorably compares Princess Diana and Meghan and then says that Harry needs to leave Diana, Meghan and presumably Archie in the past:

But the real giveaway is the tone and language of the biography: a relentless drone of self-pity that occasionally rises up into a squeal shrill enough to make even Meghan and Harry wince, were they not so tone deaf, it’s instantly recognisable as their voice. I say “their voice”, but really it’s Meghan’s. And it calls to mind another woman’s voice: a woman who had perfected the same “big eyes to camera”, liked to think of herself as similarly Machiavellian with the media, and had far more genuine cause for complaint.

Harry is currently living with these two strong female voices in his head, his wife and his late mother. Two women who would probably have agreed on many things, from the horror of bitchy courtiers to the ease of life in California, where Diana was planning on moving to escape the scrutiny of the British press before she died. But also two women with grievances. And as hard as it to admit that any of our parents have failings – especially if we’ve lost them tragically early – the Prince needs to remember, firstly, that many of Diana’s media machinations weren’t ultimately successful, and secondly, that instead of making her happy and allowing her to find freedom outside of the family into which she married, they only kept her mired in her grievances until the end of her life, when she did finally seem to have let go.

As an attempt to get everyone on their side while exacting some nebulous form of revenge on The Firm, Finding Freedom is a woeful failure in a string of PR failures dating right back to the idea – Meghan’s, again, no doubt – that forming a spin-off monarchy was the only way to maximise their “brand potential”. A concept so repugnant, I feel sullied just typing the words out. But although this is just another mistake in a litany of mistakes, it feels significant, final, in terms of what might henceforth be possible for the Sussexes as a couple in the UK. Because, as that royal source said yesterday, very little is now likely to be.

Which leaves what? LA? A place that, as former Vanity Fair editor Graydon Carter told me last week, “is not for people who don’t have a part in the professional firmament”. And once the realisation of their own toxicity sinks in, what then? Then the in-fighting starts, the blame game. Perhaps it won’t. Perhaps these two will grow out of their rancour and grow old, in a Beverly Hills mansion so large there’s a new bathroom to be discovered every month of the year. But if and when Harry manages to hear his own voice above the din of those two women in his head, he could do worse than to listen to it. There is a way back, and we would take him back, with only one question asked: “What were you thinking?”