Us Weekly: Exes Jennifer Aniston & John Mayer ‘are friends & have hung out’ recently 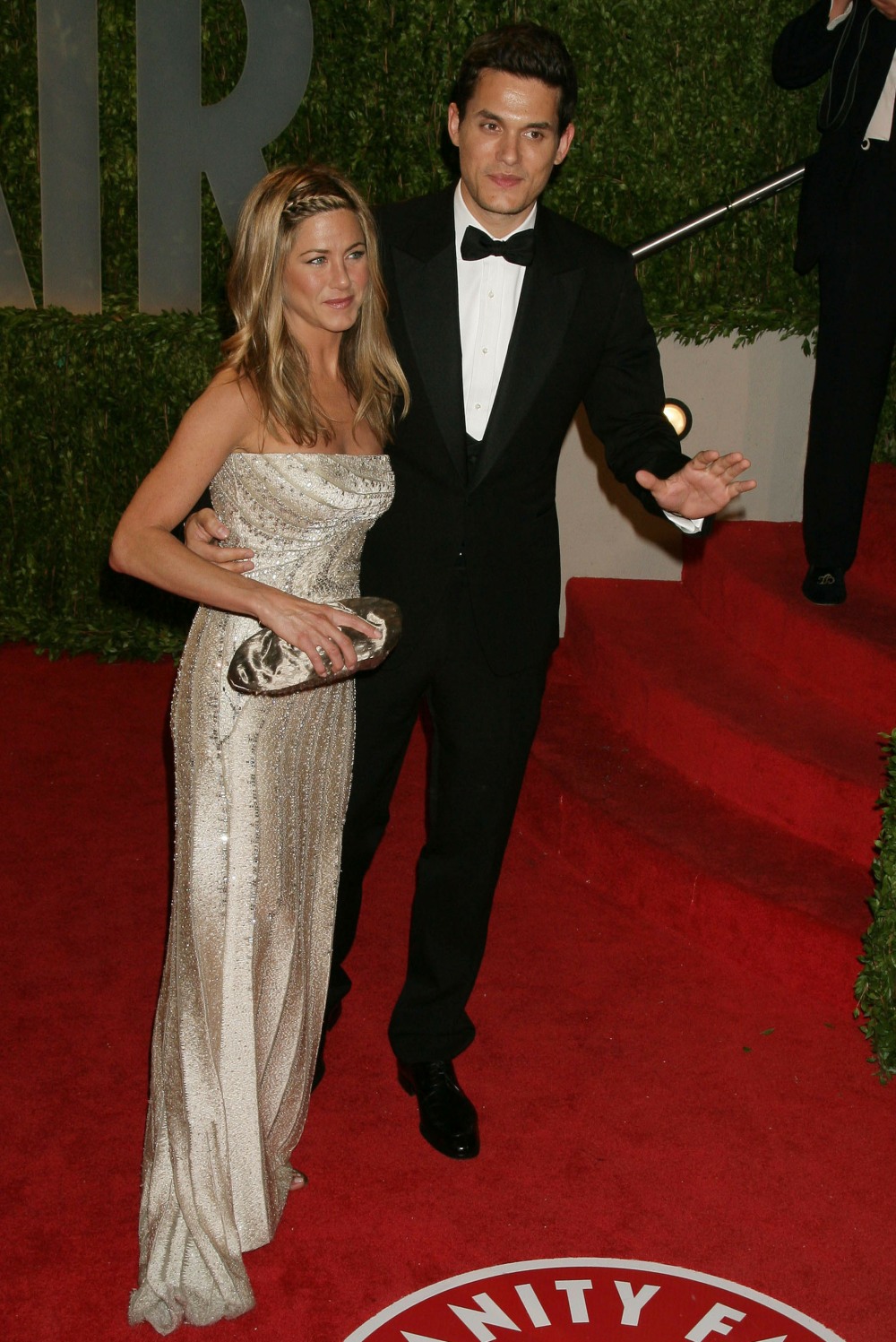 In this week’s Gossip with Celebitchy podcast, we talked a lot about the big story last week, which was Brad Pitt and Jennifer Aniston partying together like it was 2003. Brad attended Jennifer’s big 50th birthday bash and all of the weekly gossip magazines had simultaneous Big Os about Brad & Jen: Redux. What I also noted in the GWC podcast was that John Mayer also attended the party, and he was probably SO MAD that his presence wasn’t noted with the same gossipy enthusiasm as Brad’s presence. Most of Jen’s most ardent fans want to pretend the John Mayer mess never happened – it was a total disaster that included Mayer announcing their breakup to paparazzi on the street, in what seemed like a makeshift press conference, and then Jen taking him back after that. Anyway, let’s call this Mayer’s Revenge:

Brad Pitt made a splash when he turned up at ex-wife Jennifer Aniston’s star-studded 50th birthday bash on February 9, but he wasn’t the only one of Aniston’s former flames in attendance!

John Mayer was also at the party, and in the new issue of Us Weekly, a source reveals that the “Your Body is a Wonderland” singer, 41, and the Friends alum “are friends and have hung out” recently. Days before the party, they were seen spending time together at the Sunset Tower Hotel in Los Angeles (the site of the big soirée).

Aniston and Mayer split in 2009 after almost a year of dating. In 2010, the “New Light” singer called their breakup “one of the worst times of my life.”

So there you go, John Mayer. We gossiped about you. Here’s your cookie. I have no idea where this came from or whether there’s any truth to it, but sure. I don’t think their relationship was some grand romance for either of them, and I doubt there were many hard feelings in the wake of the breakup. They were together out of convenience for the most part, and it sounds like they’ve still remained somewhat friendly. If they’re seeing each other again… well… I hope not. 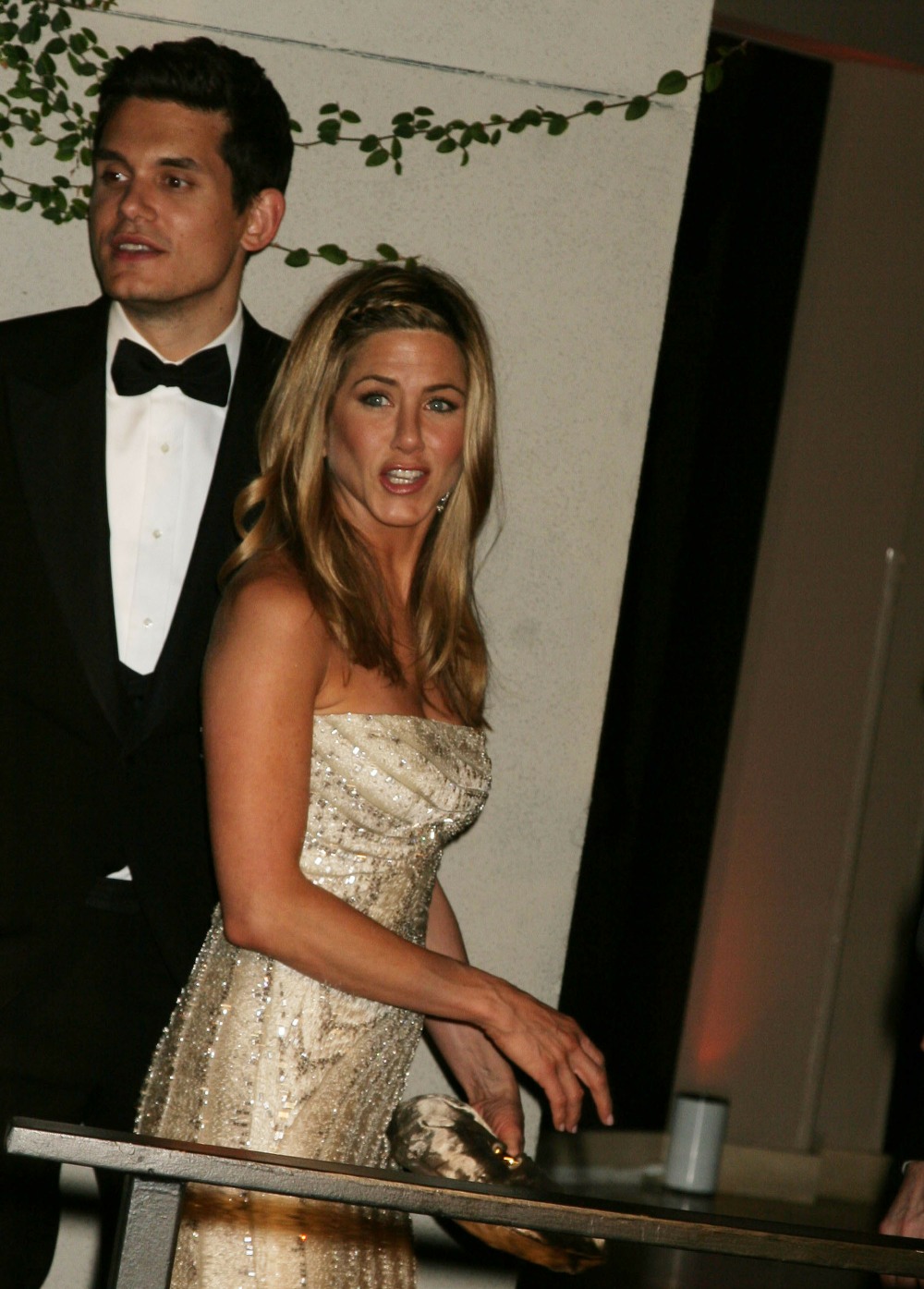