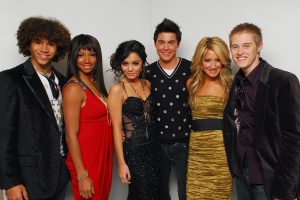 When Vanessa Hudgens was cast as Gabriella Montez in High School Musical, she had no idea just how much her life would change. However, the modestly-budgeted Disney Channel original movie ended up becoming a phenomenon and made her a household name. Often called the Grease of its generation, the movie and its two sequels, catapulted Hudgens’ career to new heights. 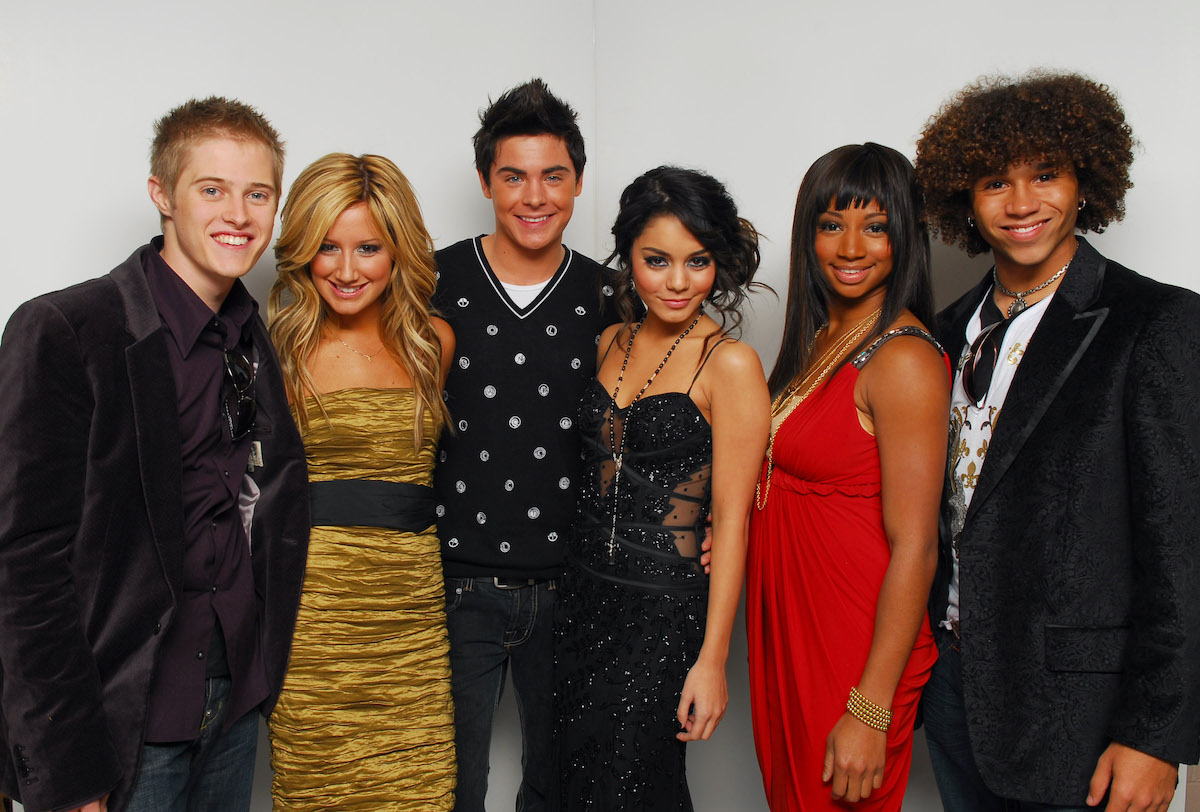 From a young age, Hudgens developed a passion for singing, acting, and dancing. So when she had the opportunity to do all three in High School Musical, she was thrilled. But just because filming the trilogy of musicals was fun for The Princess Switch 3: Romancing the Star actor doesn’t mean it was always easy. Rehearsing and performing was arduous work that tested the cast’s physical and mental energies.

Even diehard High School Musical fans may be surprised to learn which dance Hudgens struggled with the most. It wasn’t high-energy numbers like “What Time Is It” that The Knight Before Christmas was most challenged by. Instead, it was the ballroom dancing she did with Zac Efron while filming “Can I Have This Dance”. In an interview with Collider, Hudgens got candid about what made it such a demanding number.

“It was the most difficult dance that I’ve had to do throughout the three movies just because it’s so different,” Hudgens revealed. “I’ve taken tap and jazz and hip-hop but nothing could have prepared me for doing the waltz; the lifts we do, the turns we do, it was a lot. When [director] Kenny Ortega told me about it, I thought he was kidding because it’s just so far-fetched but I’m really proud of it.”

Continuing on, Hudgens gushed about how the waltz scene really enhanced High School Musical 3: Senior Year. “Like Monique [Coleman] said, it is kind of a throwback and it’s just so classic and so classy and it’s so sweet and romantic that it actually turned out to be one of my favorite parts of the movie and I really proud that it came out so well.”

Hudgens wasn’t shy about sharing some of her other favorite parts of filming the High School Musical movies. And while the “Sneakernight” singer couldn’t narrow down one memory, or even song, as her absolute favorite, one number will always stand out to her. Unsurprisingly, it’s a song that fans of the franchise hold near and dear to their hearts as well.

“One really great thing for me was ‘We’re All in This Together’ because it was kind of where our magic really came into the picture,” Hudgens recalled. “We became this family and it was a moment that was really special, really magical.”