After announcing the launch of her official YouTube channel last month, now Victoria Beckham has treated fans to another hilarious video. 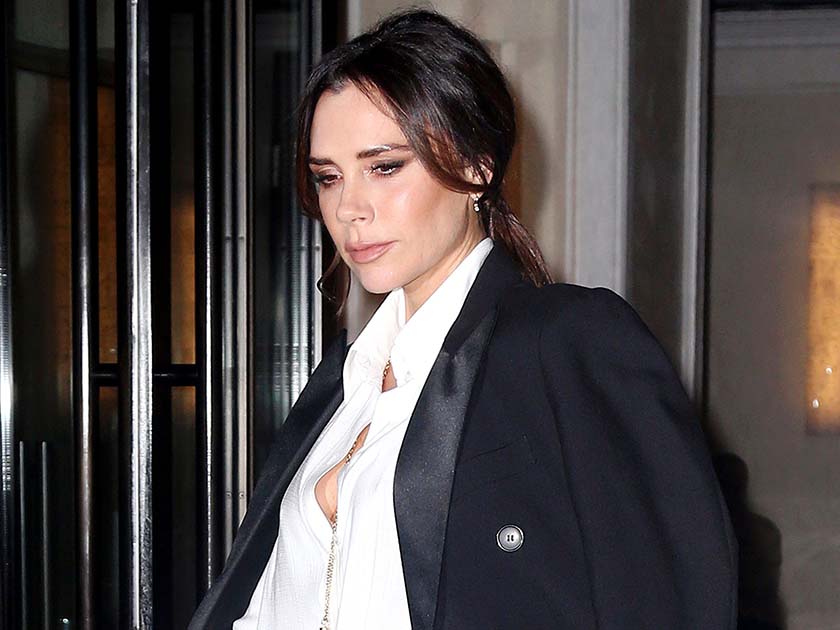 In the clip, the 44-year-old can be seen chatting with director Isaac Lock as she sits in a silk dressing gown while taking selfies.

More: Victoria Beckham gives fans a glimpse of her ‘travel essentials’ – which include these VERY affordable items

Poking fun at herself, the former Spice Girls star begins by discussing her latest idea to create her very own Queen’s Speech.

The mum-of-four starts: ‘As you know I’m starting my own YouTube channel. I’ve been trying to conjour up, figure out what the public really want from me.’ 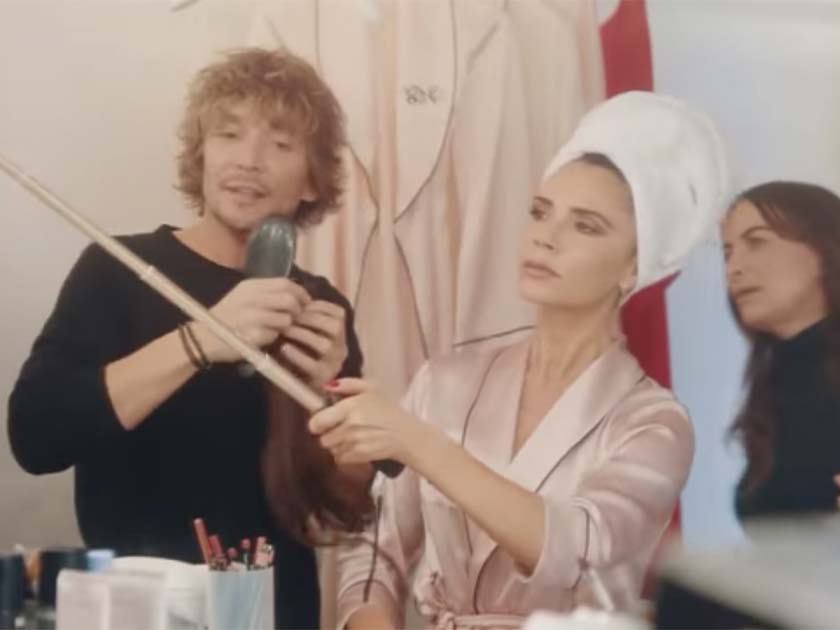 While being pampered by her glam squad – including hairdresser pal Ken Paves and make-up artist Wendy Rowe – she continues: ‘The queen’s speech, but much, much, much longer.

After a confused Isaac questions her idea as a ‘little heavy’, Vic adds: ‘But the Queen does one every year, and it’s very popular.’

Giving her best impression of a diva, Vic then lets her hairstylist pour a glass of water into her mouth before addressing her fans directly down the camera.

At the end of the video, she then encourages followers to subscribe to her channel and sign up for notifications – or ‘hit the bell icon’ – as she adds: ‘I’m going to tell them to really hit that bell, smash that bell!’ 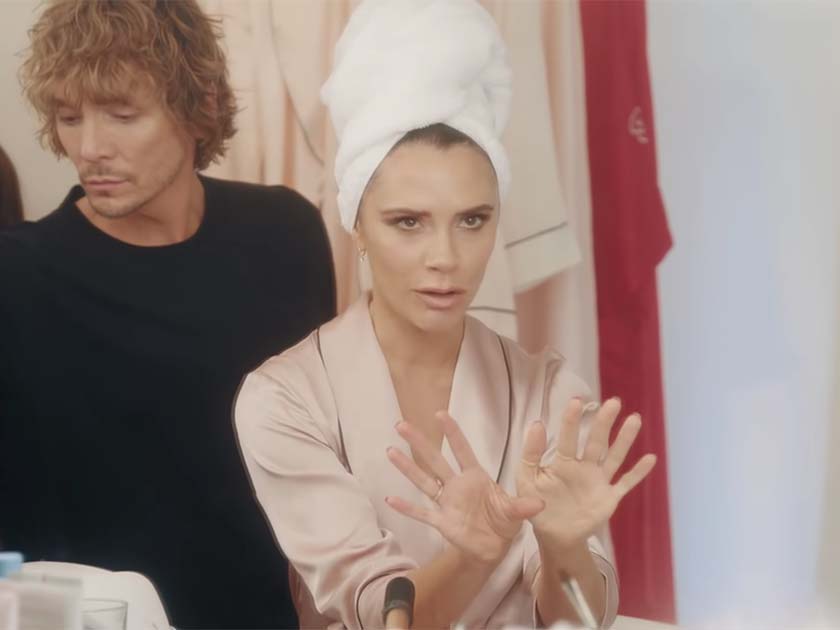 And fans have gone wild over the hilarious video, as one wrote: ‘Hahah, typical Victoria humor. Can’t wait. Style and wits, yes!❤️’

‘So funny, love your sense of humor!,’ said another, while a third added: ‘Comic genius! I can’t even finish this! ?’

This comes after fashion designer Vic vowed to give a glimpse inside her family life with David, 43, and their kids Brooklyn, 19, Romeo, 16, Cruz, 14, and seven-year-old Harper with her new venture.

The first seven-minute clip followed her recent trip to New York for the launch of a fashion collaboration with sportswear brand Reebok and took fans inside her VERY messy hotel room.

Talking to Vogue about what’s in store for the YouTube channel, Vic said: ‘The videos are going to be everything from fashion to beauty, and my family will be in there as well.

‘I think you’ll get the opportunity to see the real me: me at work, me with the kids and what it’s like being a working mum.’