Victoria Beckham needs her surroundings to be hygienic but doesn’t necessarily need them tidy, and her messiness is maddening to her husband, David Beckham.

In the debut video of her VB on the Road YouTube series, the 44-year-old welcomes viewers into her unkempt New York City hotel room during a press tour for her new fashion collaboration with Reebok. 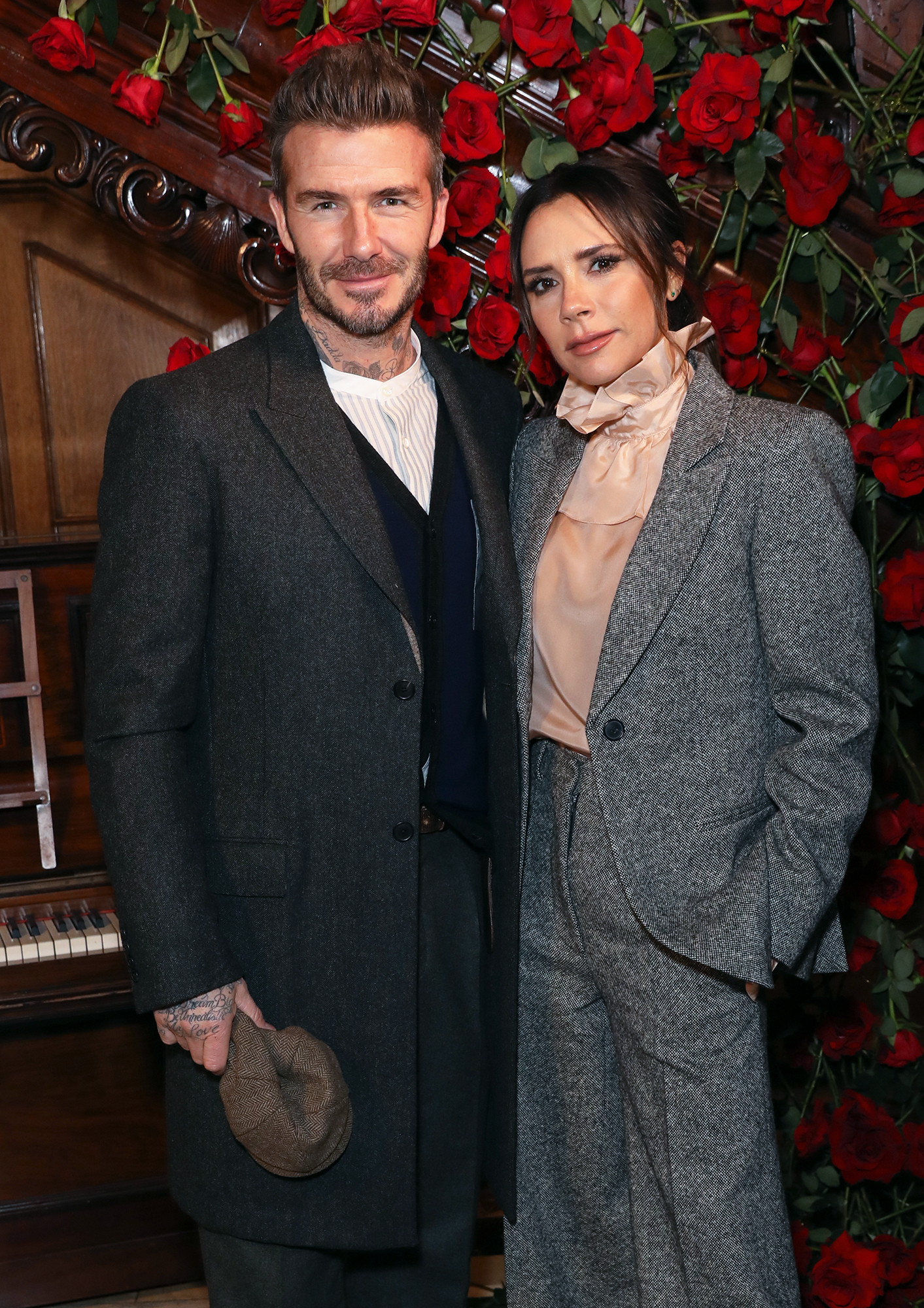 “My room is a dump. I realize, I’m too close to Blue Jasmine, and I feel very uncomfortable about that,” Victoria jokes, referencing the 2013 film in which Cate Blanchett plays a fallen socialite.

She continues: “You can take a little look around at the chaos. So we’ve got one wardrobe full of clothes here. We’ve got another wardrobe full of clothes here. Bit of a mess everywhere. And you can see why I drive my husband crazy, because he is super, super tidy. And I’m a germaphobe. … Everywhere has got to be super, super clean. I mean, I disinfect everywhere, but I am a bit messy. What are you going to do?”

As the former Spice Girl starts packing up her belongings, she tells viewers the mess would irritate her husband of nearly two decades. “This would be giving David a panic attack right now, a full-on panic attack,” she says. “You know what it looks like? It looks like Victoria Beckham threw up everywhere! It’s like designer clothes everywhere.”

In a 2006 interview Opens a New Window. , David, 43, revealed that he needs “everything in a straight line or everything has to be in pairs” because of his obsessive-compulsive disorder.

“I’ll put my Pepsi cans in the fridge, and if there’s one too many, then I’ll put it in another cupboard somewhere,” the soccer star explained at the time. “I’ll go into a hotel room and before I can relax, I have to move all the leaflets and all the books and put them in a drawer. Everything has to be perfect.”