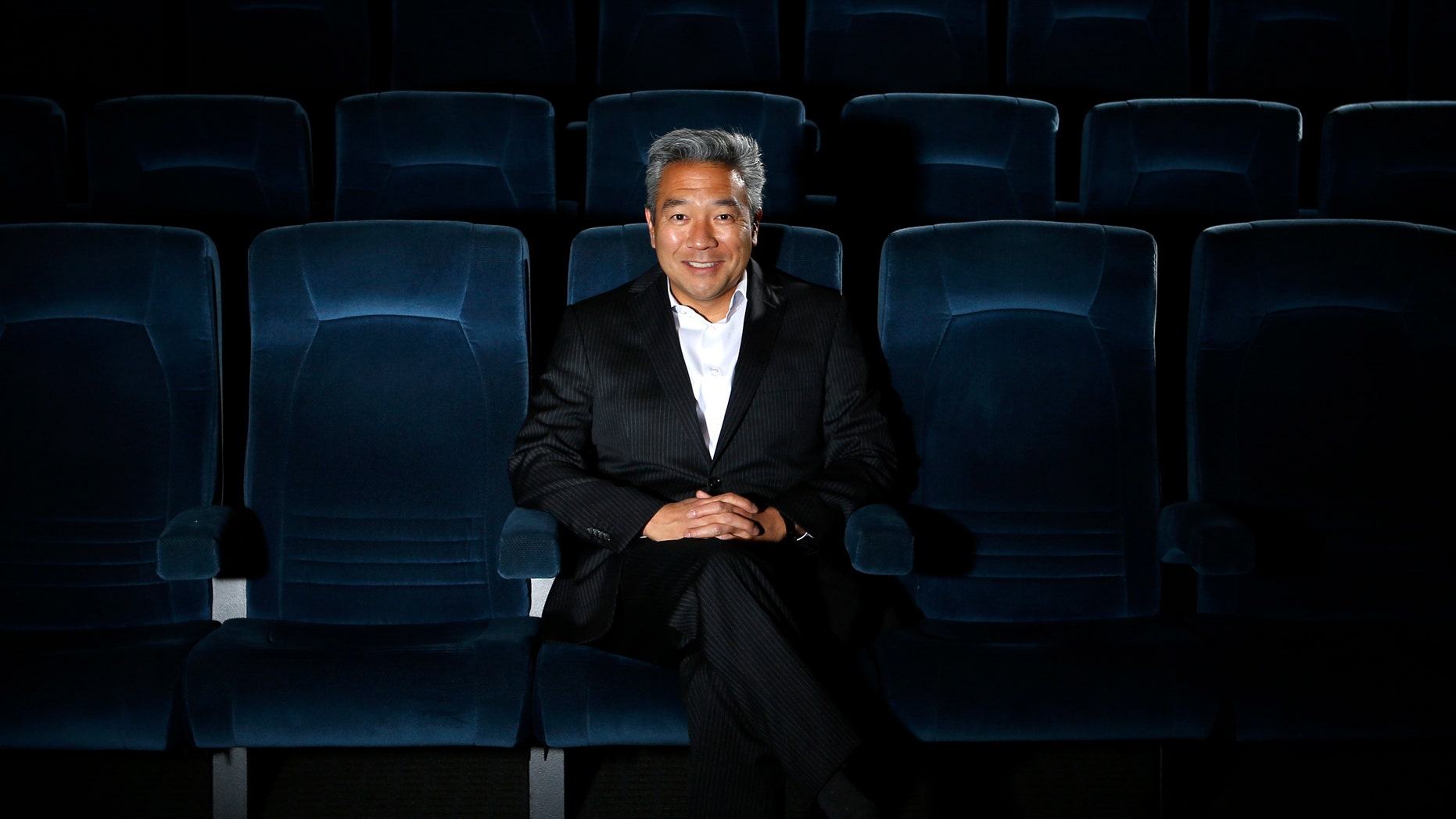 Kevin Tsujihara, poses for photos in a screening room at the Warner Bros. Studios in Burbank, Calif. WarnerMedia is investigating claims that Warner Bros. chairman and CEO Tsujihara promised acting roles in exchange for sex as detailed in The Hollywood Reporter, Wednesday, March 6, 2019.
(AP)

WarnerMedia is investigating claims that Warner Bros. chairman and CEO Kevin Tsujihara promised acting roles to Charlotte Kirk in direct exchange for a sexual relationship with the actress.

Although both Tsujihara and Kirk deny that there was ever a quid pro quo relationship, a series of text messages obtained by The Hollywood Reporter in a bombshell report suggest otherwise.

The article includes text messages between British actress Charlotte Kirk and Tsujihara going back to 2013 when they were introduced by Australian billionaire James Packer at the Hotel Bel Air past midnight. Packer and his business partner Brett Ratner were close to closing a production deal with the studio at the time.

Packer allegedly told her to come to the hotel that night for a life-changing meeting with Tsujihara, who is married.

“His [sic] not very nice! Very pushy!! He just wants to f— nothing else does not even want To say anything!” Kirk allegedly wrote to Packer after the meeting (via THR).

She was told to “be cool” in response.

What ensued was an alleged sexual relationship between Kirk and Tsujihara in which she believed she was promised favorable treatment in show business, including being looked at for roles in Warner TV and movie projects. However, when she was displeased with the progress by the three men on that front, she made it clear in texts that she was going to hold them accountable.

"You're very busy I know but when we were in that motel having sex u said u would help me and when u just ignore me like you're doing now it makes me feel used," Kirk writes in one of the reported texts. "Are u going to help me like u said u would?"

Some messages also imply that Kirk believes that she was used to help close the $450 million co-financing deal for Packer and Ratner's RatPac Entertainment. 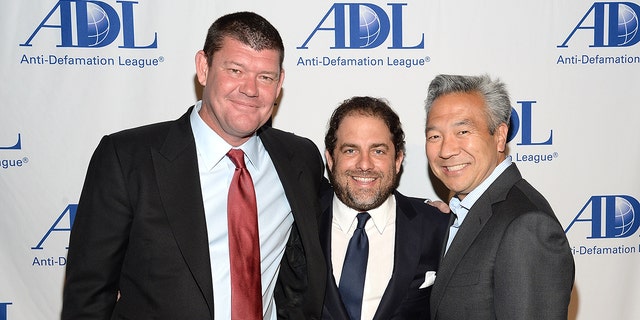 "Whenever we receive new allegations, it is our standard practice to conduct an appropriate investigation," a rep for WarnerMedia said in a statement Wednesday. "And that is what we will do here."

The expose comes two days after AT&T-owned WarnerMedia announced an expanded role for Tsujihara, who is already one of Hollywood's most powerful executives. He will continue running the movie studio, which he has run since 2013, but is adding a portfolio of kids and young adults businesses, including Cartoon Network, Adult Swim and Turner Classic Movies.

The actress appeared in films like “Ocean’s 8” and “ How To Be Single.” WarnerMedia previously launched an investigation into whether impropriety led to those roles, but it determined that none had.

When asked to comment on the allegations, an attorney for Tsujihara would only give a brief statement: "Mr. Tsujihara did not have a direct role in the actress being cast in any movie."

In her own statement, Kirk denies that any inappropriate behavior occurred with Tsujihara.

"I emphatically deny any inappropriate behaviour on the part of Brett Ratner, James Packer, and Kevin Tsujihara, and I have no claims against any of them," Kirk said in her statement. "Mr. Tsujihara never promised me anything."

The article describes an escalating situation in which Kirk expressed frustration that she was not getting significant roles or auditions and threatened to involve her attorney. The report said that in response, Ratner, who is embattled in a series of sexual misconduct allegations of his own, helped broker a draft settlement agreement that would guarantee her auditions and a part in one of his movies.

However, Ratner has not worked behind the camera since his allegations broke.

In her statement, Kirk said that there were never any legal settlements or agreements entered into between herself and Ratner in 2016.

"Brett Ratner helped me out of friendship to assist me in getting auditions and trying to help me find an agent, and I have no issues with him or claims against him," Kirk wrote.