What Is Ant Anstead’s Real Name? 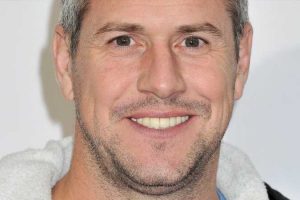 Ant Anstead is one of the only celebrities — outside of, say, rapper Rick Ross — who can claim that they got their start in law enforcement. But Ant has never followed a traditional path to stardom.

Before he became the host of “Wheeler Dealers” — a show he recently announced he was leaving — he was a police constable in his native England. Ant told Influx Magazine that his law enforcement career was instrumental in helping him decide what he really wanted out of life. “I loved being in the police. I was there six years, and five years, 11 months, and 29 days of that was incredible,” he said. “I saw and did things that people would shudder at. I received two commendations for bravery and have faced a number of life-threatening incidents –- really opening my eyes to what humans are capable of.” He added, “When you’re standing in front of someone armed –- that’s real fear — it kind of makes standing on stage or in front of a camera easy.”

Keep reading to find out more details about the TV star — including his real name! We’ll give you a hint; it’s not Ant.

His given name isn't a total shocker 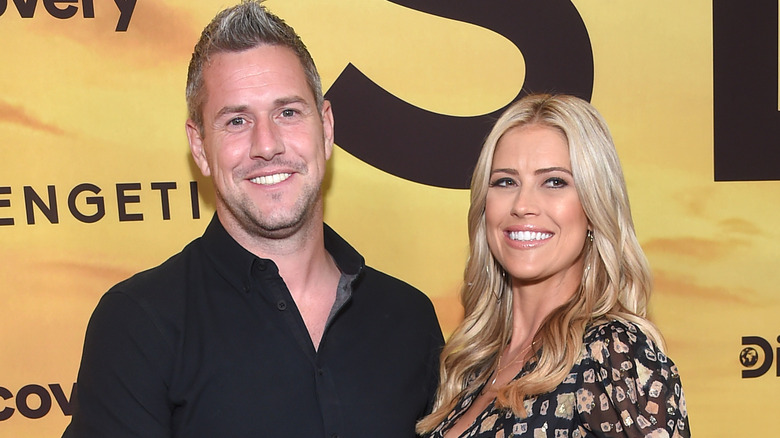 While he is known to television audiences as “Ant” Anstead, the star’s given name is Anthony Richard Anstead. So there you have it!

When he was just known as a television personality in England, Ant had a wife named Louise and two children, Amelie and Archie. Ant and Louise were together for 20 years — and married for 12 of those years — before divorcing in 2017, per House Beautiful. Not long after his divorce was finalized, he went public with his relationship with Christina Haack — who was then known as Christina El Moussa, as she was married to Tarek El Moussa of “Flip or Flop” fame. They married in December 2018 at their Newport Beach, Calif. home, and have a son named Hudson. Unfortunately, the couple called it quits less than two years after they got married.

In September 2020, Ant and Christina had announced that they’d separated. After roughly ten months of legal back-and-forths, their divorce was finalized in June, per TMZ. Christina then changed her name back to her maiden name. And now we all know what Ant’s actual name is too.