Home » Celebrities » What These You, Me & My Ex Stars Want You To Take Away From Their Story – Exclusive

What These You, Me & My Ex Stars Want You To Take Away From Their Story – Exclusive 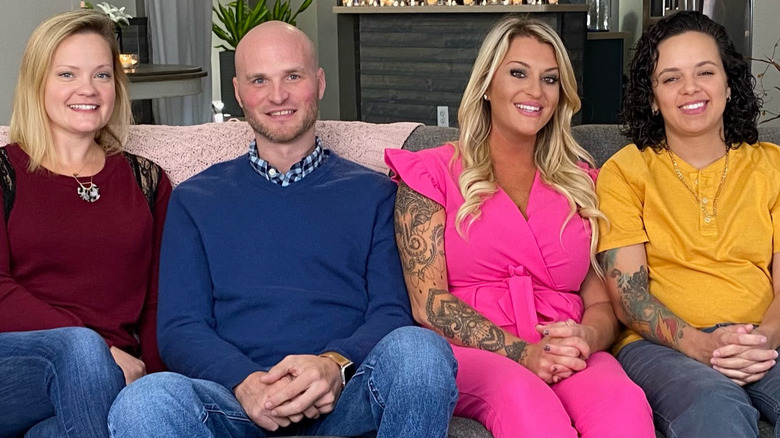 TLC’s new show “You, Me, & My Ex” features couples whose exes are still very much in their lives. One of the five families featured on the series is the foursome of Josh, Danielle, Jennifer, and Chantel. According to Discovery, Jennifer and Josh got divorced after being married for five years and having a son together. Shortly after, Jennifer fell in love with Chantal and Josh with Danielle. Josh and Danielle had a daughter of their own, and then Jennifer and Chantal asked Josh if he would be the sperm donor for their child. Sounds like a recipe for a TLC hit full of drama and disaster, right?

Well, “You, Me, & My Ex” might end up being a hit, but this group is definitely not one of drama or disaster. In fact, the four of them have built a unique and truly beautiful family centered on love and taking care of their kids. Josh, Danielle, Jennifer, and Chantel sat down with The List for an exclusive interview in which they revealed exactly what they hope viewers take away from their story — and it’s not what you would expect.

Jennifer, Josh, Chantel and Danielle want viewers to get a message of love 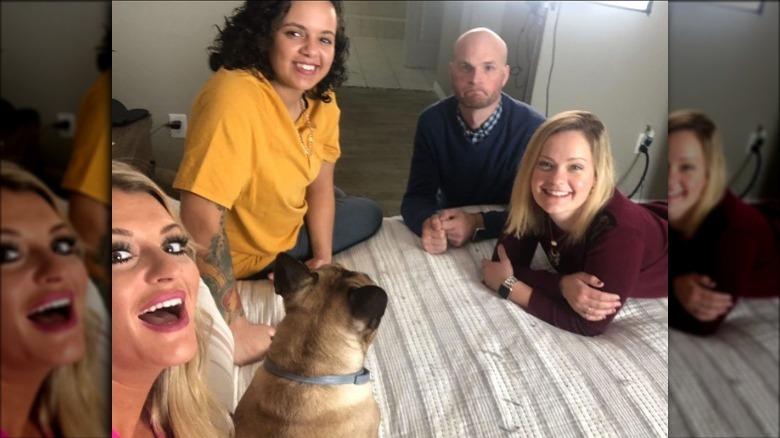 While most people would assume a family made up of exes and their new spouses would be full of conflict and even hate, the family that Jennifer, Josh, Chantel and Danielle created is anything but. In fact, their main message is one of love. When The List asked them what they want viewers to take away from their story, Jennifer responded, “Love is love, and spreading the love.”

As Josh revealed in the interview, almost everyone in their foursome is a child of nasty, painful divorce — and none of them wanted that for their kids. So, they decided to work together to parent Josh and Jennifer’s son, Jace, as well as Josh and Danielle’s daughter, McKayla, as a united team. And they’re succeeding! In fact, they’re succeeding so well that they hope their story can be an inspiration for other families and divorced couples. “I think a light bulb is going to go off for a lot of people that are in a crappy situation with their ex-wife, ex-husband, especially when there’s kids involved,” Josh told The List. “And I’m hoping that’s what they’re going to get out of the show. As long as they put our story out there like that, they do show us getting along and being able to co-parent. And I think you’ll see people watch the show and be like, okay, well, maybe we can do this. Or maybe we can get along.”

These You, Me & My Ex stars are all about their kids 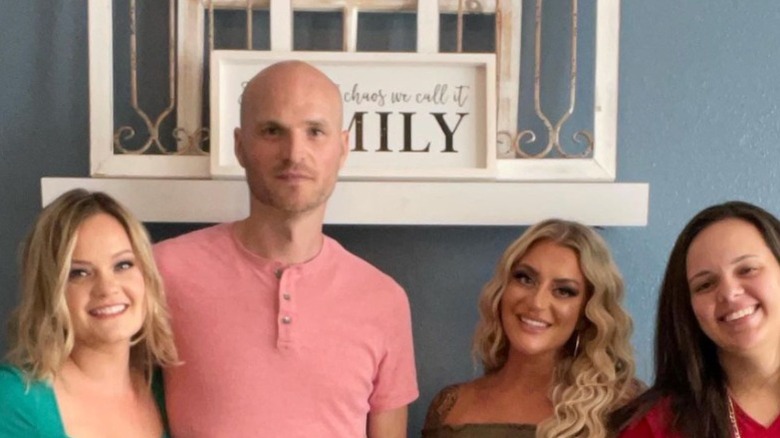 What’s the drive behind all this love? The kids. Jennifer, Josh, Chantel and Danielle’s only goal is keeping their children happy and healthy, no matter what other people might say. “I don’t knock anybody who disagrees with our relationship … I just hope that they can look past that and see the happiness in the kids and how well this works,” Chantel explained. “… It doesn’t matter, as long as the kids are healthy and happy and doing well in school and are decent human beings and a great addition to society.”

The “You, Me, & My Ex” foursome is also passing this “haters-be-damned” mindset along to their children. Chantel went on to add that they tell their son, Jace, “Even if you’re the normalest of the normalest … Somebody is going to have something bad to say.” So, why not live their best, happiest, and most loving lives?