What We Know About Adele’s Rumored New Man, Rich Paul 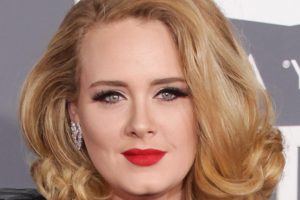 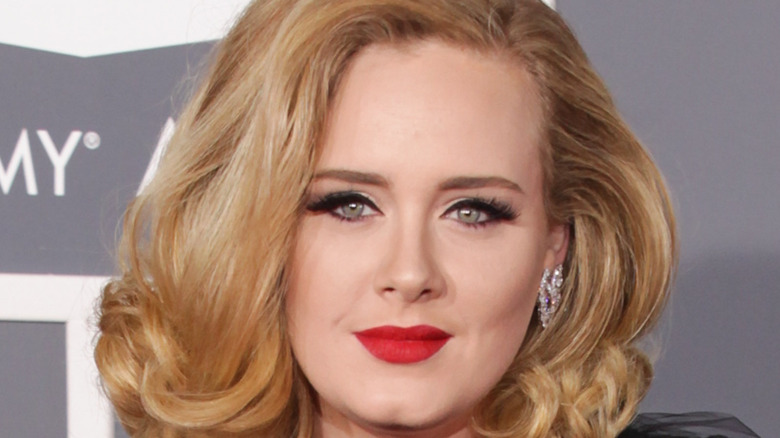 Adele seems to have a brand new man. The “Rumor Has It” singer, who divorced her husband Simon Konecki in March, was spotted getting cozy with one of the biggest sports agents in the game, Rich Paul, per Page Six. The couple first sparked dating speculation when they were seen sitting together at Game 5 of the NBA Finals in Arizona on July 17. However, it wasn’t until ESPN reporter Brian Windhorst dropped the big bombshell of the couple’s relationship status that fans really began to talk.

“Rich Paul brings his girlfriend to the game sitting next to LeBron. His girlfriend is Adele. Rich Paul is at the game with Adele,” Windhorst said on “The Lowe Post” podcast (via Page Six). “This is the first time they’ve come out in public together, so this will be all over the tabloids, especially in England tomorrow,” Windhorst added.

Adele’s outing with Paul comes hot on the heels of her rumored romance with British rapper Skepta. The pair had been spotted together multiple times. Reports of Adele’s relationship with Skepta first began to circulate in late 2020, but the singer quickly denied the rumors on social media. However, it appears that Adele’s relationship status may have changed following her emergence with Paul. So, who is the sports agent that captured Adele’s heart? 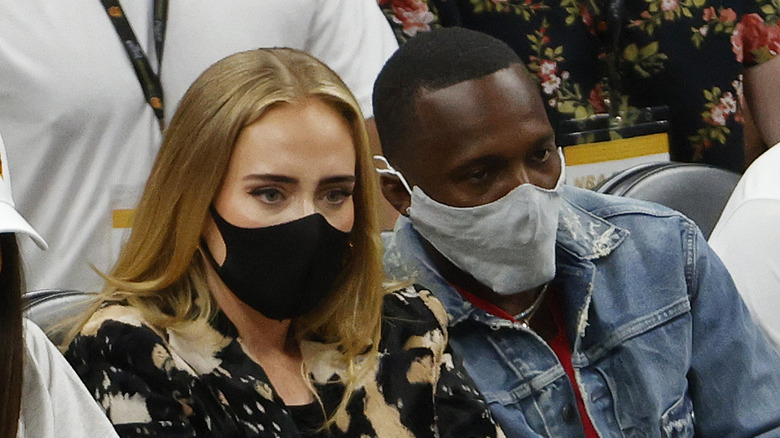 According to Forbes, Rich Paul founded the Klutch Sports management group, where he manages sports superstars such as LeBron James, Ben Simmons, Tristan Thompson, Draymond Green, Darius Garland, Lonzo Ball, and many others (via Real GM). The agent was ranked among the 10 most powerful sports agents in 2020 and ranked No. 2 globally in basketball. As of late 2020, he’s said to have made over $46 million from his sports agent commissions.

Bloomberg reports that, while Paul has become wildly successful as a sports agent, he is a polarizing figure in the sports world and has often drawn criticism from his colleagues for his unconventional business style, as well as for speaking out against institutions. He’s also been known to disagree with his clients, which has raised eyebrows in the past. Although many of his clients play in the NBA, Paul also represents athletes in the NFL such as former Ohio State standout Chase Young.

In 2020, Klutch Sports ranked 14th on the Forbes list of biggest agencies. The company has more than $1.6 billion worth of contracts under its control and earned over $58 million in commissions. While Adele’s rumored new man certainly knows how to make money, and has proven it with his $100 million net worth (via Celebrity Net Worth), the singer still has him beat as she’s estimated to be worth about $190 million thanks to her successful singing career, per Wealthy Gorilla.