Home » Celebrities » 'Where Is Fergie?' Sarah Ferguson Wanted to Consult for 'The Crown'

'Where Is Fergie?' Sarah Ferguson Wanted to Consult for 'The Crown' 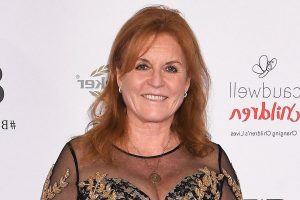 Straight from the royal’s mouth! Sarah Ferguson doesn’t appear much as a character in Netflix’s The Crown, but if the writers decide to add her in for season 5, the real Duchess of York is ready to help.

Prince Harry Isn’t the First! Other Royals Who Have Written Memoirs

Ferguson, 61, joked that she wondered where she was during season 4 of the hit series, which briefly showed her wedding to Prince Andrew. “Hello? Where is Fergie?” she told Town & Country in an interview published on Monday, July 26.

She then revealed that she wrote to Andy Harries, an executive producer on the show, offering to share her expertise on what life as a royal is really like. “I said to him, ‘Why can’t I help my character?’” she recalled. Harries, however, declined her offer. 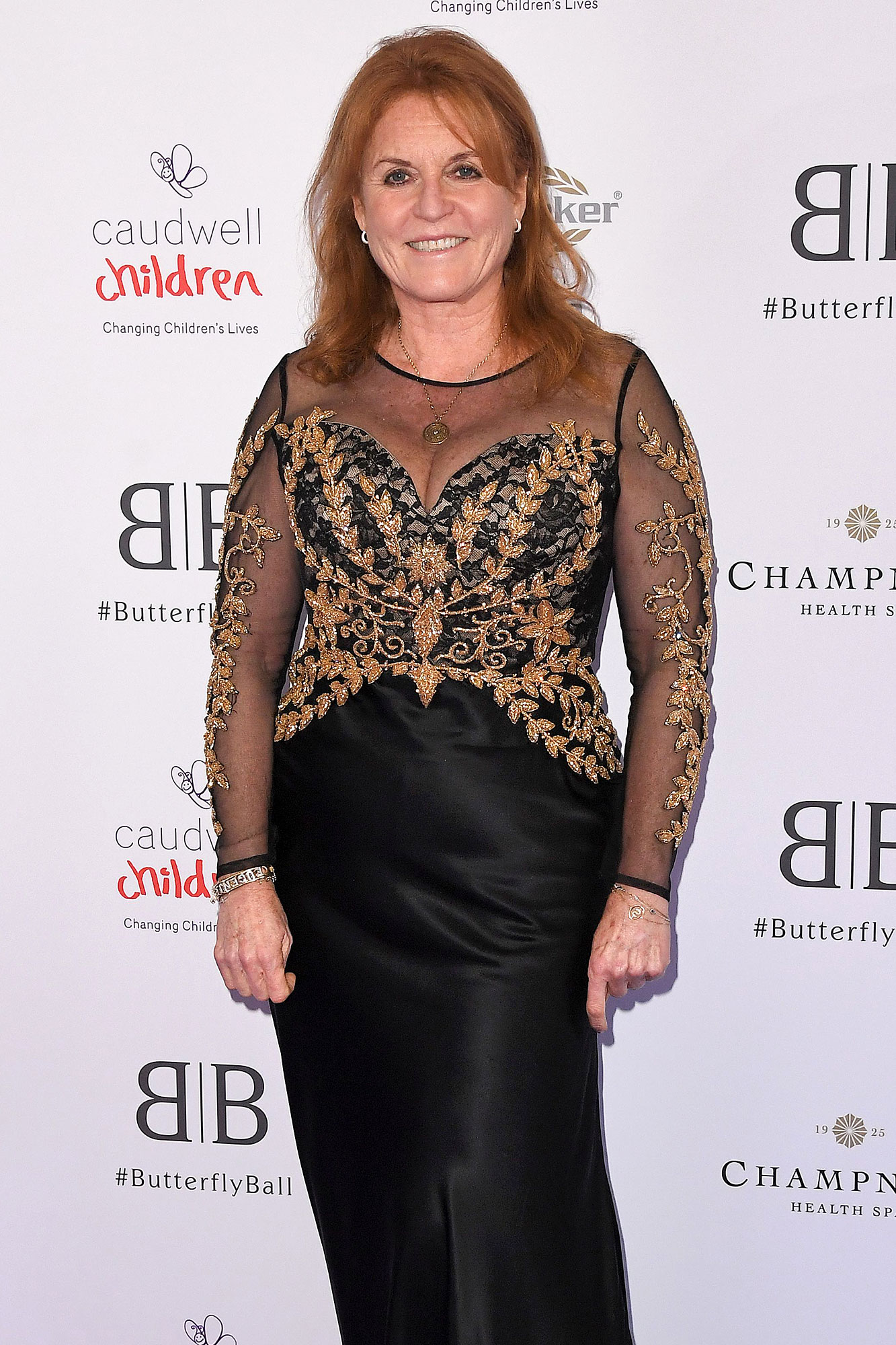 Though she didn’t get to contribute her input to The Crown, she previously told Us Weekly that she actually did like the show. “I thought it was filmed beautifully,” she said in January. “The cinematography was excellent. I loved the way they put my wedding in as well.”

The Her Heart for a Compass author wed Queen Elizabeth II‘s second son, also 61, in 1986. Their 1992 separation and 1996 divorce caused a huge uproar in the press as well as the royal family. The former couple share two daughters, Princess Beatrice and Princess Eugenie. 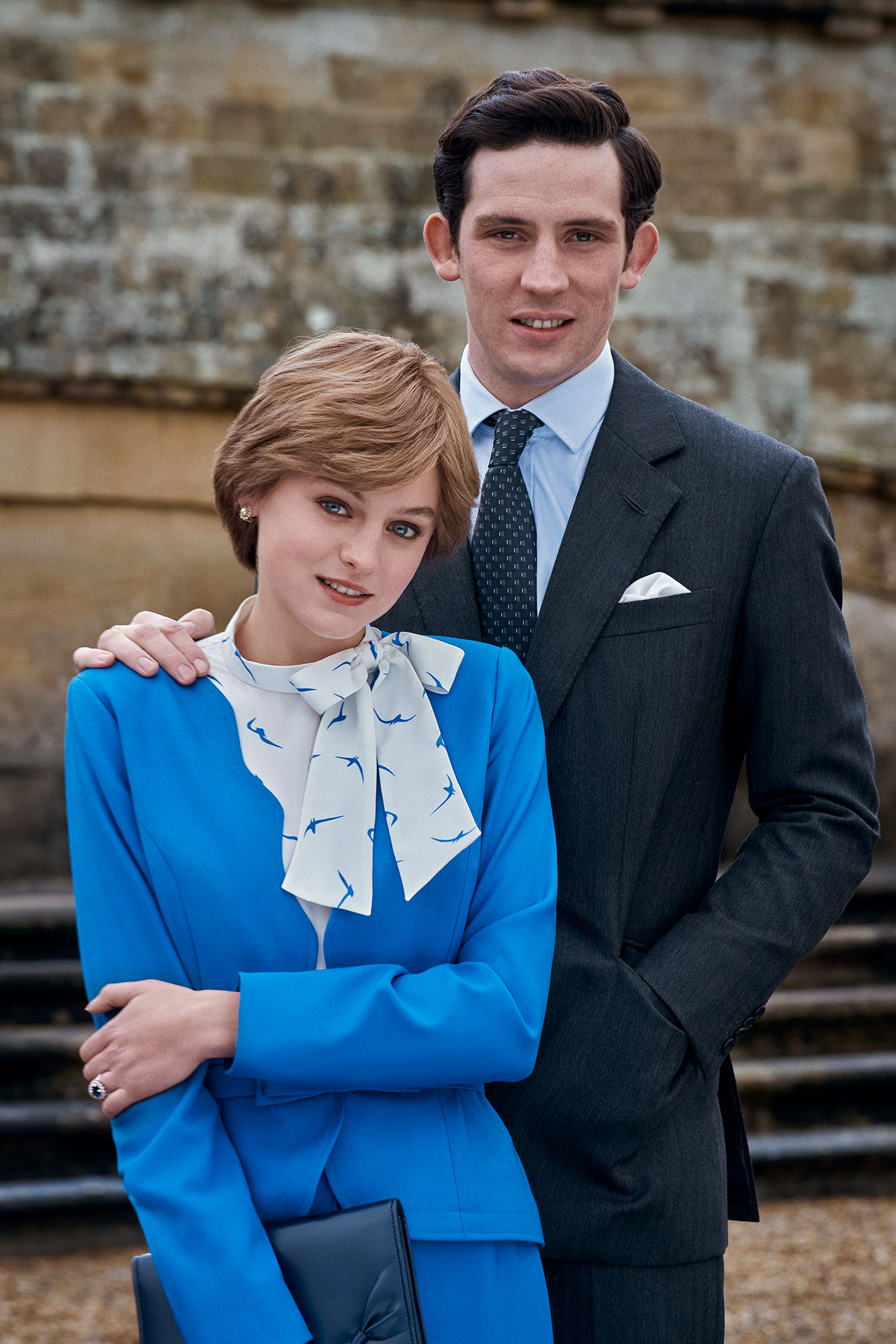 Like the late Princess Diana, Ferguson had a reputation for refusing to be held back by royal tradition. She has also expressed her support for Prince Harry and Meghan Markle, who invited her to their 2018 wedding after she did not receive an invite to Prince William and Duchess Kate‘s nuptials.

“I know what Meghan is going through,” she told Vogue Australia in December 2019, referring to the 39-year-old’s battles with the British press. “It must be hard for Meghan, and I can relate to her. I believe she is modern and fabulous. She was famous before. She is great. Why can’t Meghan be great? Why can’t she be celebrated? … I have been in Meghan’s shoes, and I still am. There’s always a twist of negativity and it just gets so sad and tiring; it’s hard and mean.”

‘The Crown’ Season 5: What We Know So Far

In her latest interview, the duchess wouldn’t comment on Harry, 36, and Meghan’s 2020 exit from the royal family, but said she thought Diana would be happy with the way her sons have handled themselves as adults.