Home » Celebrities » Who Is Kylie Jefferson? Here's What You Should Know About Tiny Pretty Things' Breakout Star

Who Is Kylie Jefferson? Here's What You Should Know About Tiny Pretty Things' Breakout Star 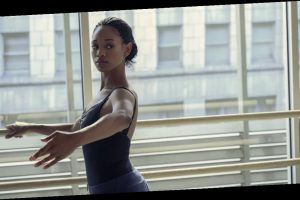 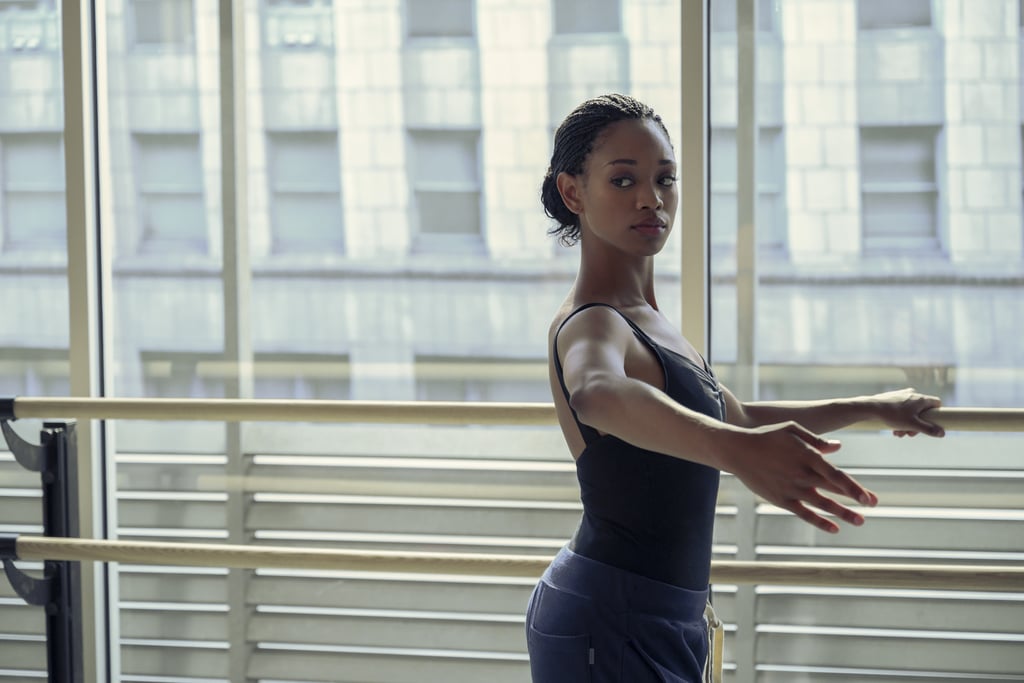 Who Is Kylie Jefferson? Here’s What You Should Know About Tiny Pretty Things’ Breakout Star

Dance-lovers, rejoice, because a dark new ballet drama has arrived on Netflix, and it’s basically Pretty Little Liars meets Black Swan. Based on the YA book series of the same name by Sona Charaipotra and Dhonielle Clayton, Tiny Pretty Things is set in the world of Chicago’s only elite ballet academy, The Archer School, following a new girl who steps in after the school’s star student is put out of commission by a mysterious accident.

That new girl is played by acting newbie Kylie Jefferson, who grew up training under the legendary Debbie Allen and who also appears in the Netflix documentary Dance Dreams: Hot Chocolate Nutcracker. Check out the gallery to learn more about the breakout star before you finish the series!

END_OF_DOCUMENT_TOKEN_TO_BE_REPLACED

END_OF_DOCUMENT_TOKEN_TO_BE_REPLACED
We and our partners use cookies on this site to improve our service, perform analytics, personalize advertising, measure advertising performance, and remember website preferences.Ok