Home » Celebrities » Who is Tyler Henry’s boyfriend Clint Godwin? All you need to know about Hollywood Medium’s partner

Who is Tyler Henry’s boyfriend Clint Godwin? All you need to know about Hollywood Medium’s partner 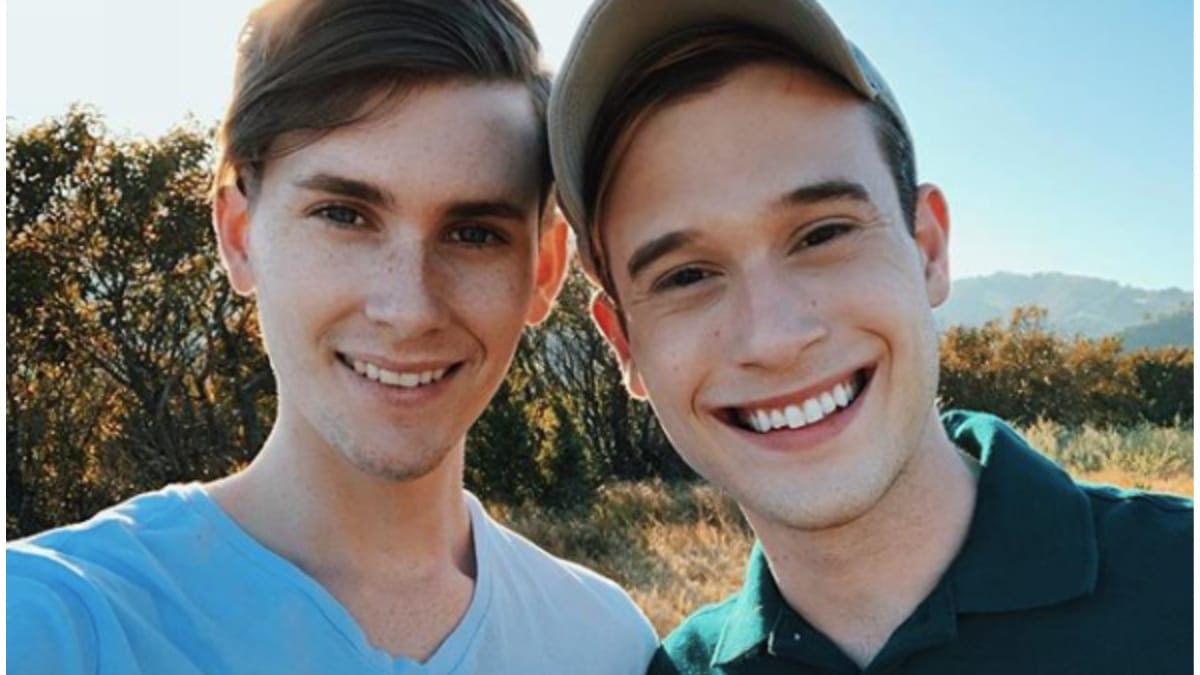 Tyler Henry has been dating Clint Godwin for a few years now. While Tyler is open and honest about his abilities on the E! show, Hollywood Medium with Tyler Henry, his boyfriend Client is less open with his personal life.

Clint is a professional photographer. He owns his own company called Clint Godwin Photography, and his website reveals that he offers everything from studio portraits to in-home photo shoots. He can also get you on location if you want to get some photos outside.

While his website doesn’t offer any bio about his personal life, it does showcase his professional skills as a photographer. His Instagram account is mostly about his work, but it does show some aspects of his relationship with Tyler.

While Tyler Henry has posted over 90 photos and has 514,000 followers, Godwin’s Instagram account only boasts 30 posts with 11,000 followers.

Clint’s Twitter account reveals he’s an artist and a creative person living a dream in sunny Los Angeles. His location is put in as Malibu, California.

Ending our road-trip day at the ocean. No place as tranquil. @tylerhenrymedium ☺️??

During last night’s episode of Hollywood Medium with Tyler Henry, Henry posted an Instagram Live photo of Clint watching the show, revealing that it was his birthday.

He didn’t say how old he was, but his birthday is March 7. 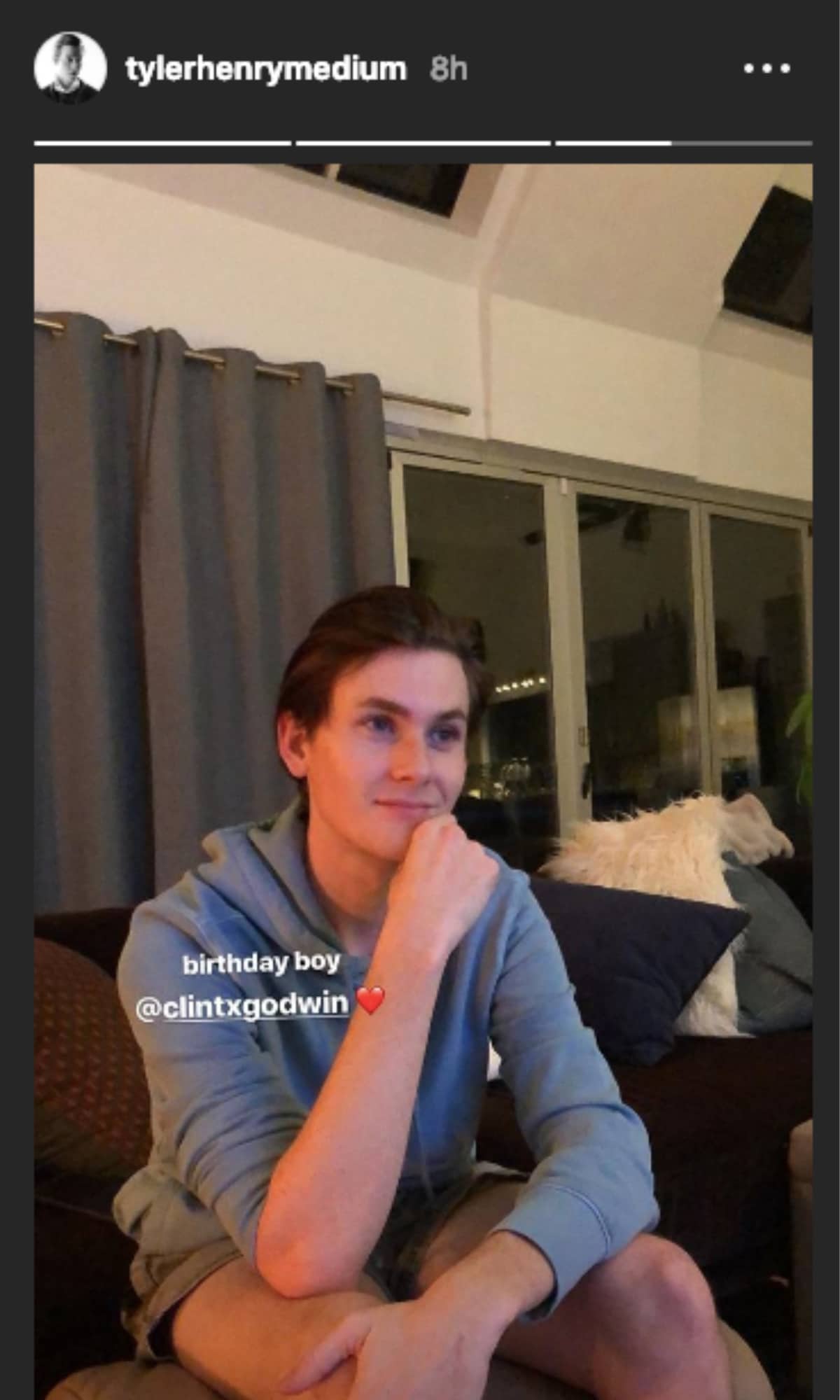 Clint and Tyler met one another because Clint’s mother was getting a reading from Henry. He told E! News back in 2018 that they met because she was a client of his and the two stayed in touch.

Things got a little awkward when one of Godwin’s past relatives tried to get in contact with him.

“And there are still times where we’ll be hanging out at 11 o’clock at night and something will come through from his grandfather or I’ll get a message for his family and he understands that I kind of have to get it out so we can go about our evening,” Tyler told the news outlet last year. “So it’s a little awkward but he understands how I work and when I see something I just have to share it so I can go back to focusing on whatever I was doing.”

Luckily, Clint understands what Tyler is doing for work and is very supportive of everything. Tyler told TooFab about an incident, where both Tyler and Clint saw a woman running down the stairs at their house.

He added that the incidents are never scary, but being a medium comes with different daily experiences.

For now, Tyler Henry and Clint Godwin are dating exclusively, but Henry can’t seem to see his own future. When E! asked him about his future and a wedding, he simply said that he was thankful for the present and he was excited to see where it leads.