Dancing On Ice 2019 might be a few weeks away yet, but if there’s one thing we know for sure it’s that Gemma Collins is going to be TV gold. 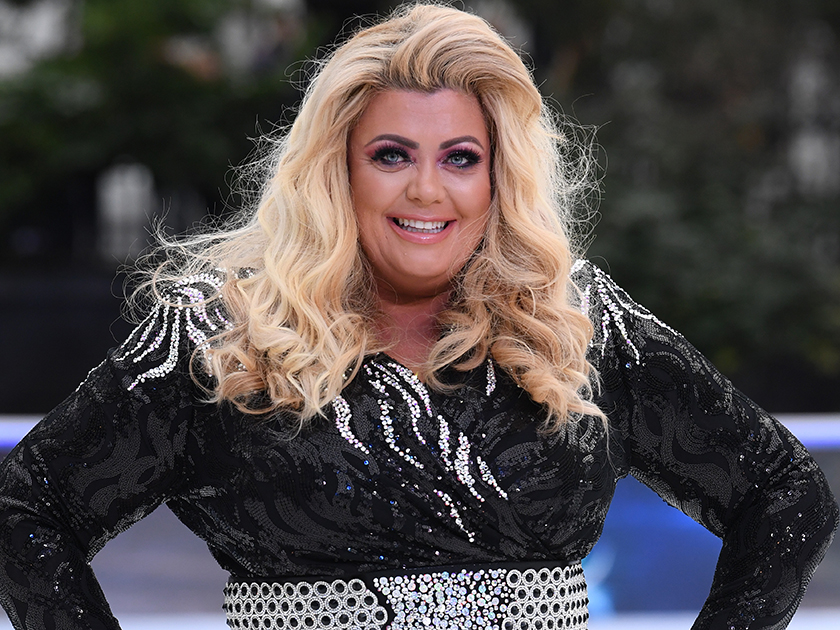 And it looks like the GC is already bringing the #dramz as she’s now told us she’s been kicked out of the celebrity Whatsapp group TWICE since it was started last month.

More: TOWIE’S Arg Argent reveals girlfriend Gemma Collins is upset with him for THIS reason…

Yup, while chatting to the former TOWIE star at the DOI launch on Tuesday, she revealed fellow contestant Brian McFadden had blocked her from chatting with the rest of the stars of the show. 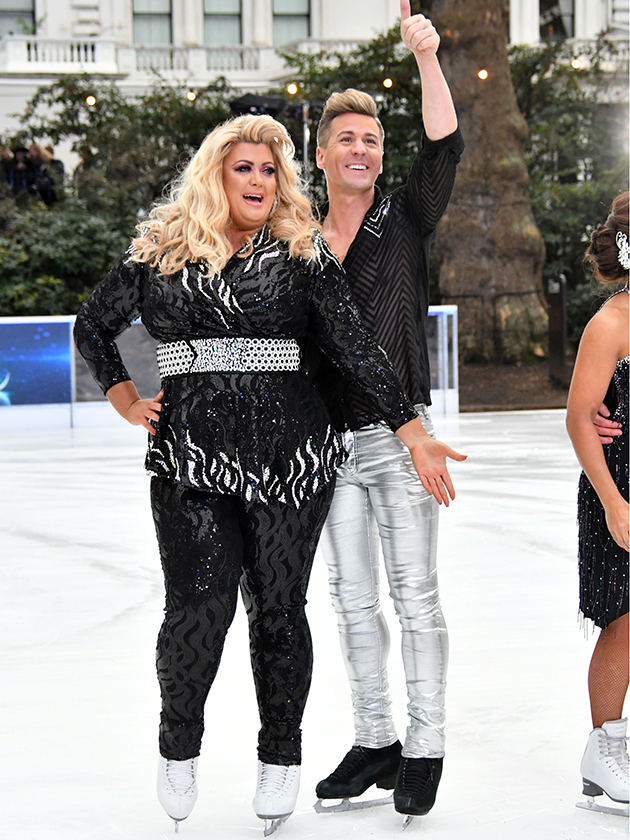 After letting slip about the secret group, 37-year-old Gemma then quipped: ‘Brian Mcfadden has blocked me from the group chat twice, I get exit-ed!’

When asked why, the Essex star said: ‘I just tell it how it is, it all goes on.’

Before adding: ‘I left the group on the third time and Brian said “I’m not letting you leave come back baby”.’

Former Westlife singer Brian McFadden then let us in on the real reason Gem had found herself exiled from the chat.

‘She gets removed when she’s rude,’ he said. 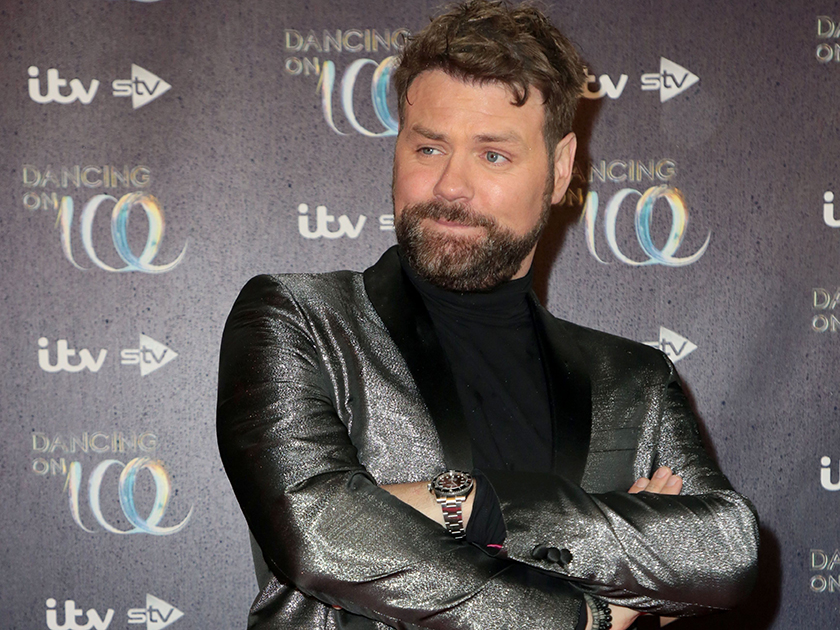 ‘She can be a diva to all the ITV people but when she’s a diva to us she gets the x.’

Giving us even more details about the secret group – which is called ‘The icicles’ by the way – Strictly star and fellow DOI celeb James Jordan said: ‘It’s a good group there’s only really three of us that get involved in it.’

Brian then went on to tell us that the picture for the group is a snap of him, James, Gemma, Wes (Nelson), Ryan (Sidebottom) and Melody (Thornton) at the bar. Amazing! 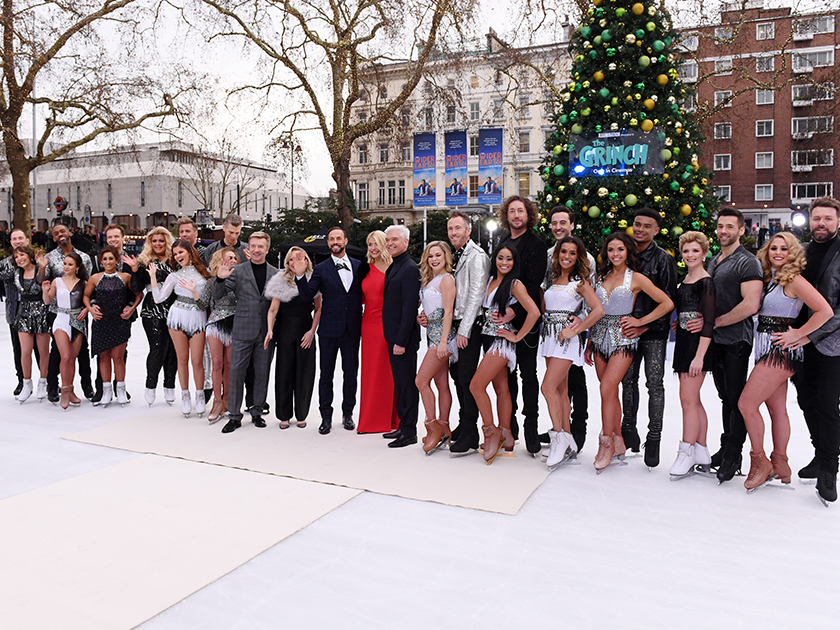 Despite all the texting drama, it looks like all the celebs are getting on like a house on fire as Gemma later went on to tell us they’ve ‘bonded’ through their shared experience.

‘We all get on, we’ve all bonded because we’ve been through an experience together,’ she said.

‘I would be pleased for anyone I’ve worked with on this show to win. It’s not like I’m in competition because we’ve all worked exceptionally hard.’