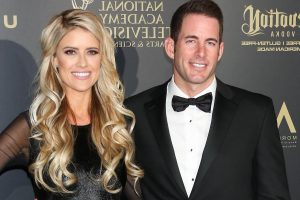 Tarek El Moussa and Christina Haack continued filming their popular HGTV show Flip or Flop together after their divorce. While both former partners initially requested spousal support, El Moussa later explained why he ended up not wanting alimony from his ex-wife. Here are the details we know of their divorce and what the Flipping 101 star said about alimony. 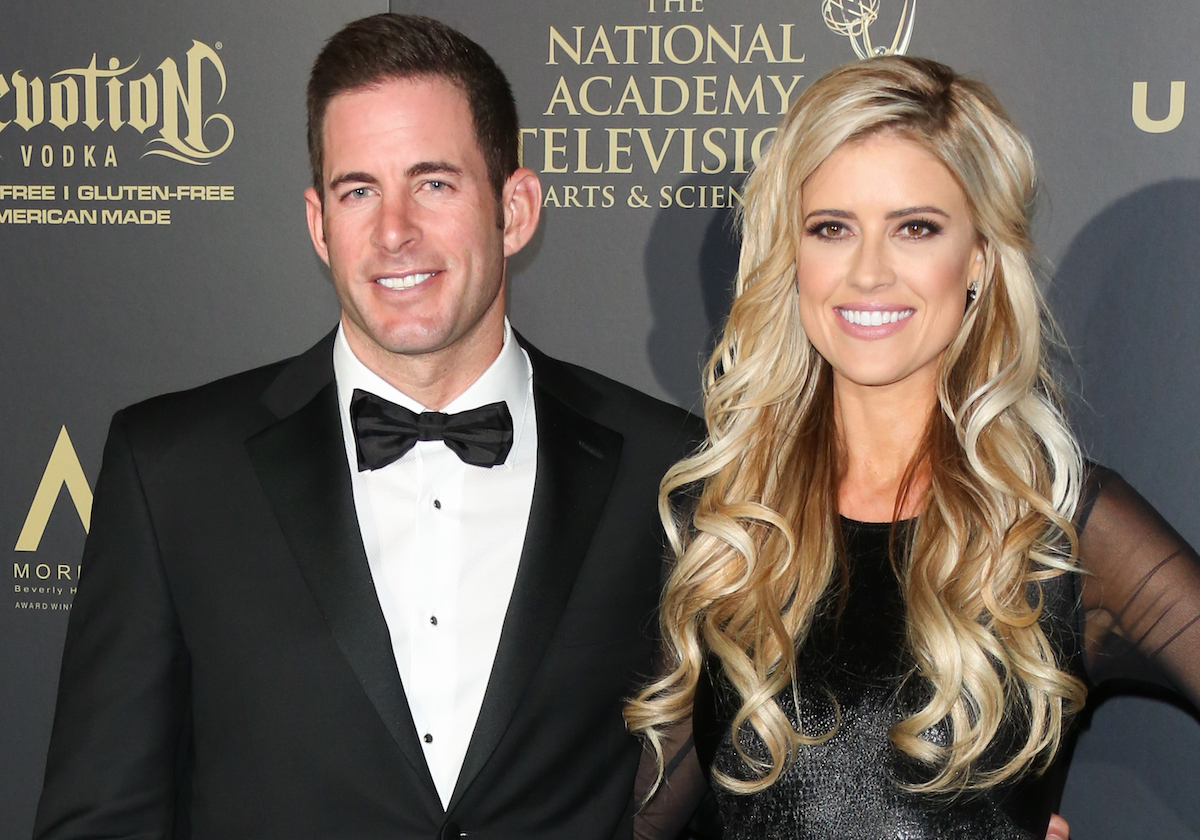 Christina Haack and Tarek El Moussa got married in 2009, and they share two children. Their reality show Flip or Flop first aired on HGTV in 2013 and continued for 10 seasons, including after the couple divorced in 2018.

Although Haack and El Moussa tried to put on a united front for their children and the cameras, there was at least one explosive argument on set. In July 2021, TMZ reported that El Moussa went off on his ex-wife, comparing her to his new partner, Selling Sunset star Heather Rae Young, and saying the Netflix star is “hotter and richer” than his ex.

El Moussa also allegedly boasted that he “made” Haack, calling her a “washed-up loser.” He said he was “winning” and enjoyed watching her fail. He reportedly added that “the world knows” his ex was “crazy.” 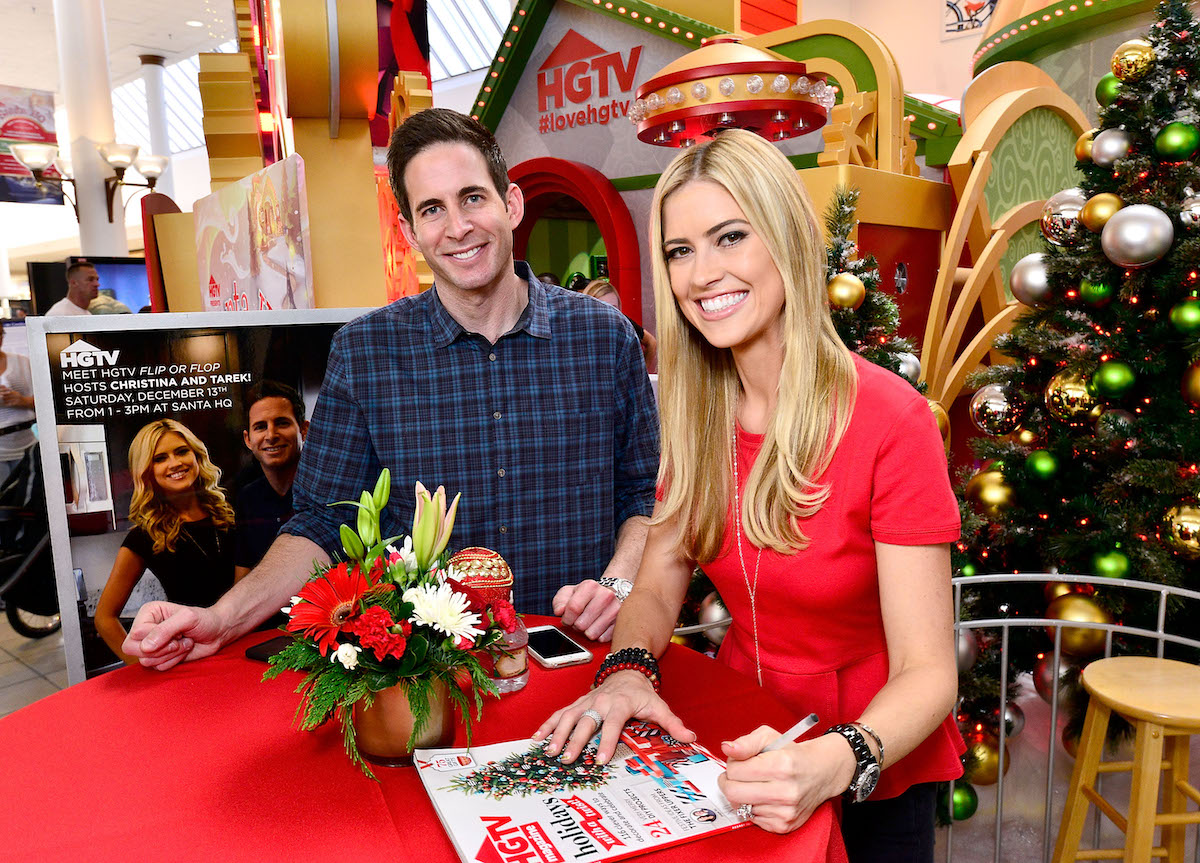 Not only did Tarek El Moussa and Christina Haack fight on set, but they also feuded in their divorce court documents. ET reported in August 2017 that both partners requested spousal support, while Haack asked for El Moussa to pay her attorney fees. El Moussa wanted the court to terminate his ex’s ability to be awarded alimony. But one thing they agreed on: both partners requested joint legal and physical custody of their two children.

El Moussa filed his divorce petition, including his request for spousal support, in January 2017. But in February, he told ET that he didn’t even want alimony from his ex.

‘I just checked a box, at this point, I don’t have to go after any alimony,” El Moussa said. “I mean, we do everything jointly.”

Although they may have had some rocky moments, Christina Haack and Tarek El Moussa have both moved on and seem to be co-parenting peacefully.

Haack told People in April 2020 that the coronavirus pandemic helped get their family on the same page.

“Tarek and I split four years ago. That’s a long time,” the Christina on the Coast star explained. “When there are tough times like these, all of a sudden we’re totally a unified front and talk and email multiple times a day.”

The same month, Haack gave Us Weekly an example of how she and El Moussa were co-parenting amid the pandemic.

“We’re just making sure that we’re on the same page,” she said. “I went over there and showed them how we were doing homeschool because I had them the first few days. We just, like, make sure we’re helpful with each other.”