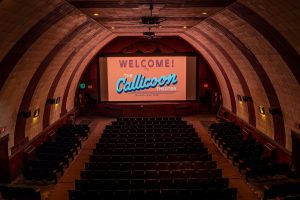 Woody Allen’s memoir, dropped by its original publisher after widespread criticism, has found a new home, The Associated Press has learned.

The 400-page book, still called “Apropos of Nothing,” was released Monday by Arcade Publishing.

“The book is a candid and comprehensive personal account by Woody Allen of his life,” Arcade announced, “ranging from his childhood in Brooklyn through his acclaimed career in film, theater, television, print and standup comedy, as well as exploring his relationships with family and friends.”

WOODY ALLEN MEMOIR HAS BEEN DROPPED BY PUBLISHER, HACHETTE

With little advance notice, the 84-year-old filmmaker’s book arrives at a time when much of the world is otherwise preoccupied with the coronavirus pandemic. Arcade is an imprint of Skyhorse Publishing and a Skyhorse spokeswoman said no decisions had been made on whether he would give any interviews. Financial details for his deal with Arcade were not released and the spokeswoman had no immediate comment on whether the book would come out in Europe, where publishers in several countries have expressed interest. 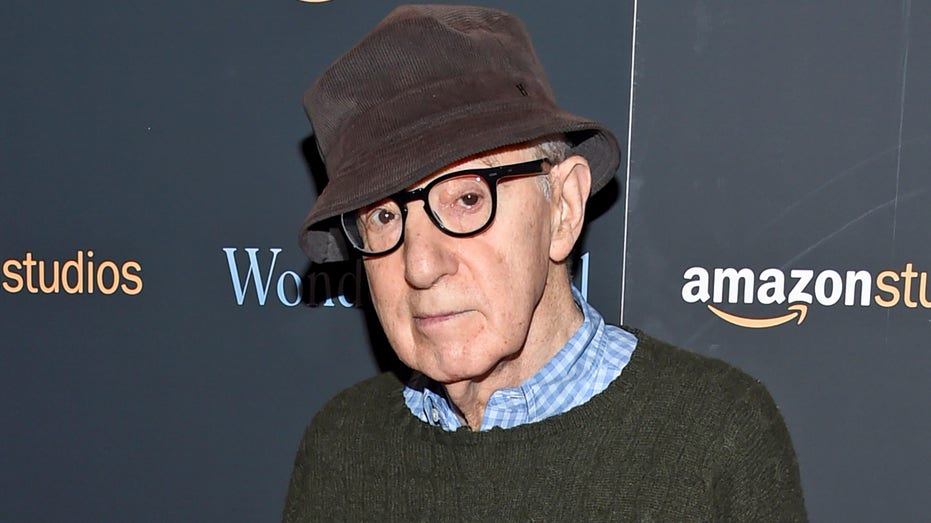 “Apropos of Nothing” begins in the wry tone of such literary heroes as J.D. Salinger and George S. Kaufman, describing his New York City upbringing and love affairs with Diane Keaton and others with a sense of nostalgia and angst that also mirrors Allen movies ranging from “Radio Days” and “The Purple Rose of Cairo” to “Annie Hall” and “Hannah and Her Sisters.” But it darkens and becomes defensive, not surprisingly, as he recalls his relationship with Mia Farrow and the allegations he abused daughter Dylan Farrow that for many have come to define his public image in recent years.

He was with Mia Farrow for more than a decade and recalls happy times with the “very, very beautiful” actress that would cool over the years, especially after the 1987 birth of their one biological child, Ronan (named Satchel at birth). As he has alleged before, he and Farrow were essentially apart by the time he began dating her daughter Soon-Yi Previn, more than 30 years younger than him, in the early 1990s. “At the very early stages of our new relationship, when lust reigns supreme … we couldn’t keep our hands off each other,” he writes of Previn, whom he married in 1997 and to whom he dedicates the book. 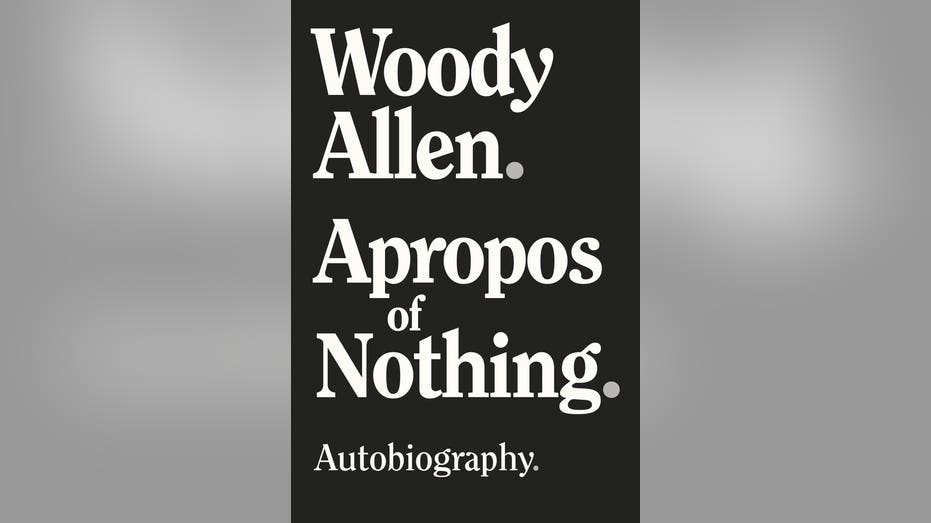 This cover image released by Arcade Publishing shows “Apropos of Nothing” by Woody Allen. Allen’s memoir has been released with a new publisher.” The book was dropped last month after widespread criticism. But it came out Monday with little advance n

“Sometimes, when the going got rough and I was maligned everywhere, I was asked if I had known the outcome, do I ever wish I never took up with Soon-Yi?” he writes. “I always answered I’d do it again in a heartbeat.”

Allen has long denied sexually abusing Dylan, and, as he has alleged before, he speculates that the accusations arose from what he calls Farrow’s “Ahab-like quest” for revenge. “I never laid a finger on Dylan, never did anything to her that could be even misconstrued as abusing her; it was a total fabrication from start to finish,” he writes. Describing a visit to Farrow’s Connecticut house in August 1992, when he allegedly molested Dylan, he acknowledges briefly placing his head on his 7-year-old daughter’s lap, but adds: “I certainly didn’t do anything improper to her. I was in a room full of people watching TV mid-afternoon.”

Allen was never charged after two separate investigations in the 1990s. Dylan has maintained in recent years that she was abused and her allegations have been increasingly embraced in the #MeToo era. Ellen Page and Greta Gerwig are among the actors who have said that they won’t work with him again and his most recent movie, “A Rainy Day in New York,” never came out in the United States; (Amazon, which was to release that movie and three others, ended their deal with Allen; Allen sued and an out-of-court settlement was reportedly reached). Numerous publishers reportedly shied from his memoir when an Allen representative shopped it last year.

“I can’t deny that it plays into my poetic fantasies to be an artist whose work isn’t seen in his own country and is forced, because of injustice, to have his public abroad,” Allen writes. “Henry Miller comes to mind. D.H. Lawrence. James Joyce. I see myself standing amongst them defiantly. It’s about at that point my wife wakes me up and says, ‘You’re snoring.’”

While Allen writes at length about his breakup with Farrow, he remembers warmly their films together, among them “Hannah and Her Sisters” and “Broadway Danny Rose,” and calls her an actress of versatility and depth. He also praises such longtime Allen defenders as Dick Cavett and Alec Baldwin and shares fond memories of Mel Brooks, Bette Midler and Neil Simon among others.

The initial announcement of “Apropos of Nothing” came earlier this month, when Grand Central Publishing confirmed to The Associated Press that it would release his book April 7. But the news was met with quick and growing outrage, centered on allegations that Allen abused Dylan Farrow. Ronan Farrow, who shared the Pulitzer Prize with the New York Times for his New Yorker investigation into Harvey Weinstein, was enraged to learn that Allen’s book was being published by the same parent company, Hachette Book Group. that released his “Catch and Kill.” The acclaimed book further delved into the MeToo movement. Dozens of Hachette employees staged a walkout over the Allen book and Farrow, who had been working on “Catch and Kill” at the time Hachette acquired Allen’s memoir, said he would stop working with the publisher.

Hachette canceled the release less than a week later, although Stephen King was among those questioning the decision as an infringement of free speech, writing on Twitter: “It’s who gets muzzled next that worries me.”

In a postscript to the Arcade edition, Allen alleges that Hachette had vowed to publish “Apropos of Nothing” despite his “being a toxic pariah and menace to society.” But, he writes, “When actual flak did arrive they thoughtfully reassessed their position” and ”dumped the book like it was a hunk of Xenon 135.”

Arcade editor Jeannette Seaver said in a statement: “In this strange time, when truth is too often dismissed as ‘fake news,’ we as publishers prefer to give voice to a respected artist, rather than bow to those determined to silence him.”

Skyhorse is a prolific, diverse and sometimes provocative company which has a catalogue including books by everyone from Samuel Beckett and Octavio Paz to JFK conspiracy theorist Jim Garrison and Alan Dershowitz, the attorney, commentator and frequent defender of President Donald Trump who has his own history with Allen. In the 1990s, when Allen and Farrow were fighting over custody of their children, Dershowitz denied allegations by Allen that the attorney had asked him, on behalf of Farrow, for millions of dollars in exchange for the actress dropping allegations that he abused Dylan.

END_OF_DOCUMENT_TOKEN_TO_BE_REPLACED

END_OF_DOCUMENT_TOKEN_TO_BE_REPLACED
We and our partners use cookies on this site to improve our service, perform analytics, personalize advertising, measure advertising performance, and remember website preferences.Ok