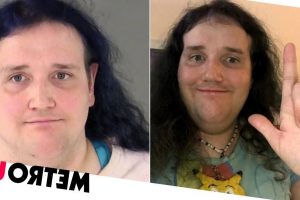 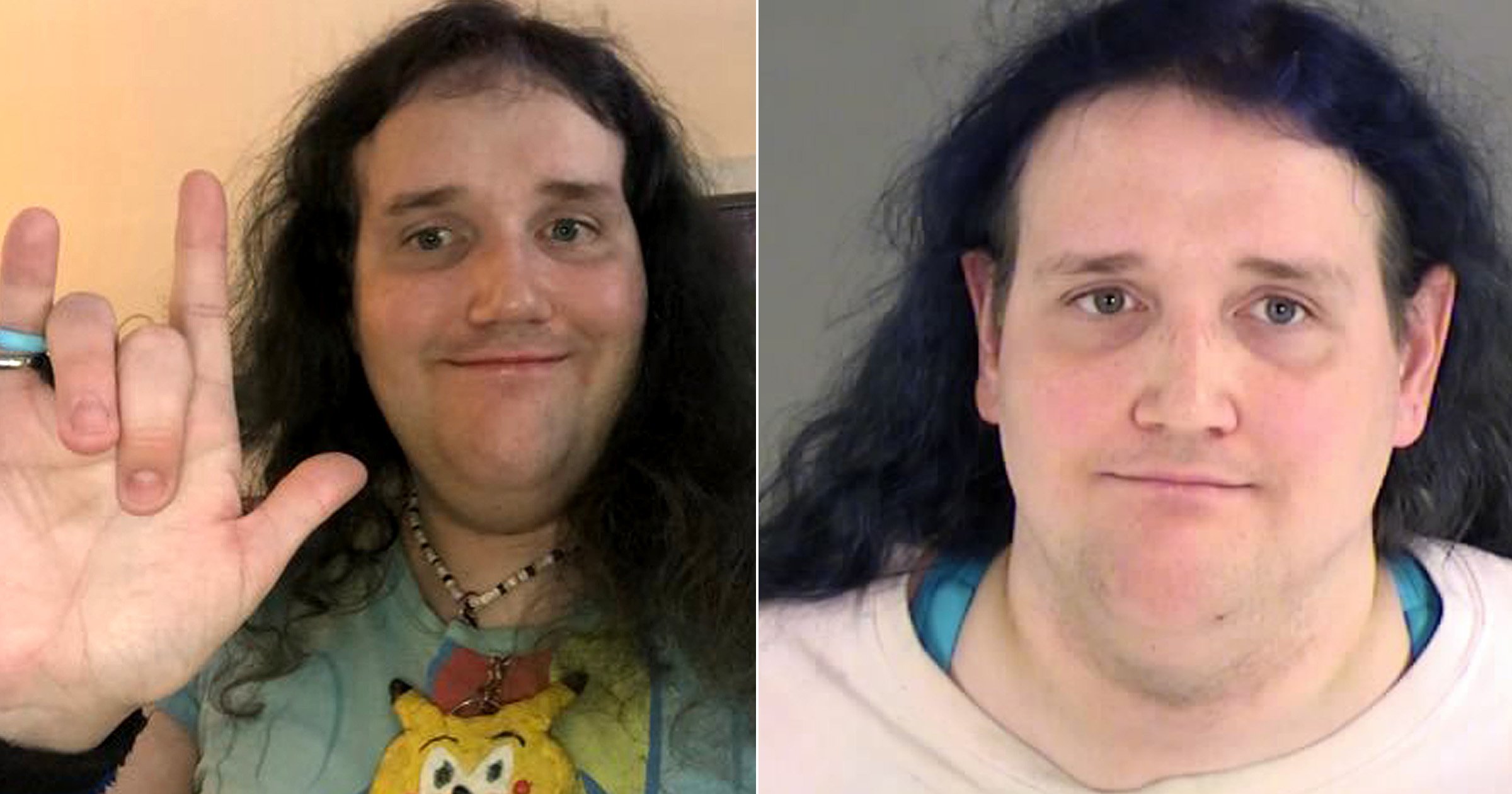 YouTuber Christine Weston Chandler, known online as Chris Chan, has been arrested and charged with incest.

A spokesperson for the Henrico County Sheriff’s Office told People in a statement that Christine Weston Chandler was being held at Henrico Regional Jail West Facility in Virginia on one count of incest and was transferred to Greene County custody on Monday.

In a press release, the Greene County Sheriff’s Office confirmed that they ‘received information involving sex crimes against a family member’ on Saturday, and an investigation led to an arrest warrant being issued.

The Henrico Police Department located Chandler in Ruckersville, Virginia, where they arrested the YouTuber, who has over 50,000 subscribers.

Authorities said Chandler, 39, is currently being held without bond, and the investigation is ongoing ‘with additional charges pending.’

The arrest stems from a leaked nine-minute recorded conversation on Discord, an instant messaging and digital distribution platform, of Chandler talking to a friend about having a sexual relationship with her mother.

In viral footage shared online claiming to show the moment Chandler was arrested over the weekend, Chandler tells the cameras that ‘everything is going to work out’ as she appeared to be in handcuffs with officers around her.

Chandler, who is autistic and receives disability from the state, is known for creating figurines she sells based on her comic book creation character Sonichu.

In October 2011, Chandler and her mother were arrested after her mother hit the manager of a game store with her car; they paid a fine and underwent community service and a year of probation.

In 2014, Chandler was arrested and barred from GameStop after she maced an employee who had asked her to leave.