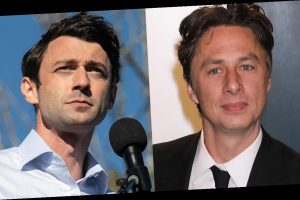 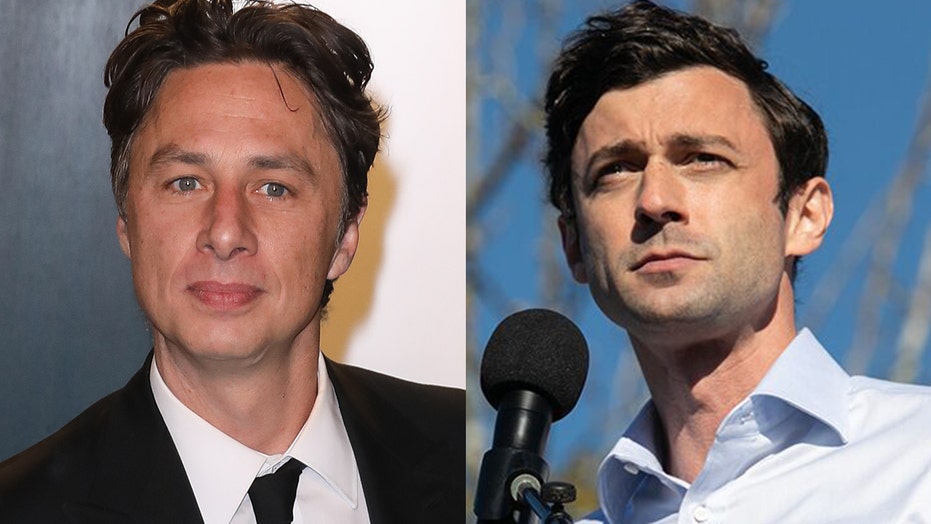 Like the rest of the country, the 45-year-old actor spent Tuesday closely watching the U.S. Senate runoff race in Georgia between Raphael Warnock and Kelly Loeffler as well as David Perdue and Ossoff.

The races — which will determine which way the Senate tips in the new Congress — have proven to be extremely tight and have teetered back and forth as votes have rolled in. While Fox News projects that Democrat Warnock will defeat Loeffler, Ossoff and Perdue’s race is still too close to call.

Braff, however, has his sights set on later in the week when the political landscape is doubtlessly parodied on "Saturday Night Live." The actor took to Twitter on Tuesday evening to request that series creator Lorne Michaels let him play Ossoff.

"Lorne. I got this. @nbcsnl," he wrote, tagging the show’s official Twitter handle.

The photo came along with a gif of Ossoff saying "Our health is on the line," which some took as Braff referencing his iconic role as John Dorian on the hit hospital comedy "Scrubs."

Although the celebrity looks an awful lot like the Senate hopeful, one user was quick to point out that Braff is actually 12 years older than him. 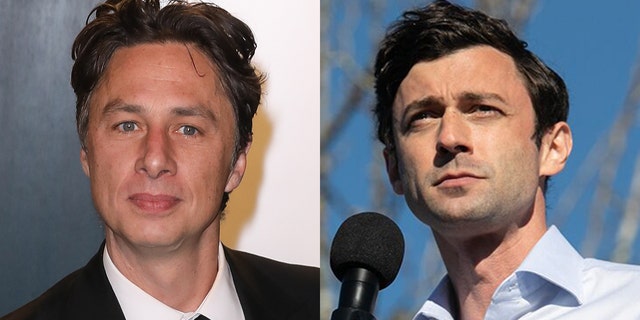 "Saturday Night Live" has been tapping a myriad of celebrity talent to help impersonate political figures throughout the 2020 election. Most notably, Jim Carrey was brought on to be the show’s resident Joe Biden impersonator. However, during its last show of 2020, the show debuted cast member Alex Moffat as its new Biden impersonator after Carrey tweeted that he was stepping down from his stint as the president-elect now that the election is over.

As of Wednesday morning, Ossoff maintained a narrow lead on Perdue. Under Georgia law, a trailing candidate may request a recount when the margin of an election is less than or equal to 0.5 percentage points.

If Ossoff wins, Democrats will have complete control of Congress, strengthening President-elect Biden's standing as he prepares to take office on Jan. 20.