Talk about an epic Hollywood duo! Zoë Kravitz & Channing Tatum looked to be having a blast together while on a scenic bike ride in NYC on Aug. 18.

A bike ride for the ages! Zoë Kravitz, 32, hopped on the back of Channing Tatum‘s bike for a fun stroll in New York City on Aug. 18, and the two stars seemed to be enjoying each other’s company, to say the least. In photos that can be seen HERE, the Big Little Lies actress held on tightly to Channing, 41, as the Magic Mike star looked super focused navigating around the East Village on his black BMX bike.

Before their bike excursion, Zoë and Channing were seen chatting it up on the streets of the Big Apple. Zoë was wearing a black tank top, denim jeans and sunglasses and had a green bag wrapped around her shoulder as she beamed with glee talking to Channing, who had a big smile on his face as well. Like the High Fidelity actress, Channing was dressed casually for the outing in a graphic gray T-shirt, blue pants and Vans sneakers. 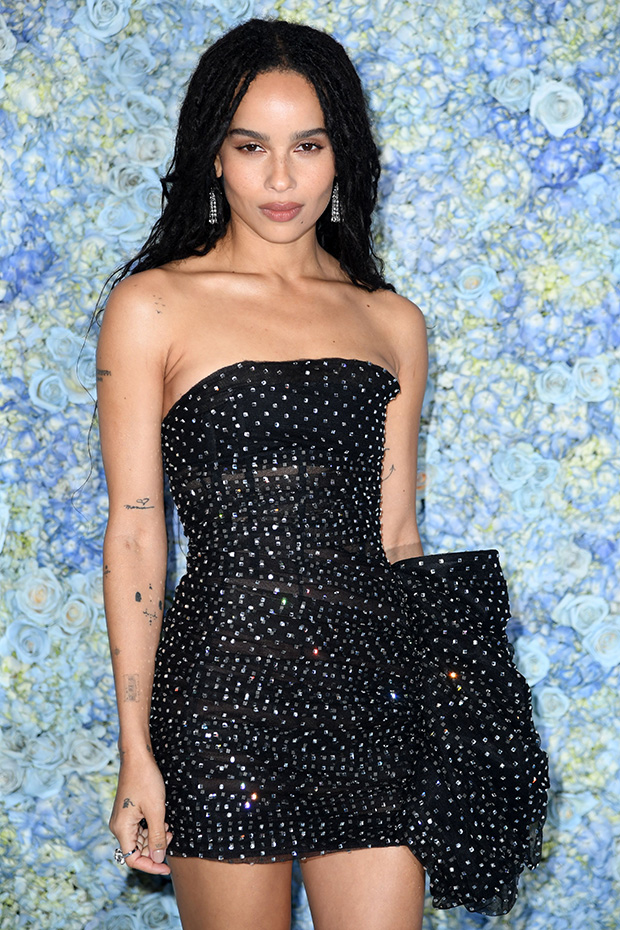 There’s no word yet on if Zoë and Channing are Hollywood’s newest couple, or if they’re merely friends. The two were actually romantically linked back in January 2021, just after Zoë split from her husband Karl Glusman. However, the reports of their possible romance were quickly shot down. “They’re working together on an upcoming project and it’s not true that they’re dating,” a source told PEOPLE of Zoë and Channing, who are set to star in the upcoming film Pussy Island. 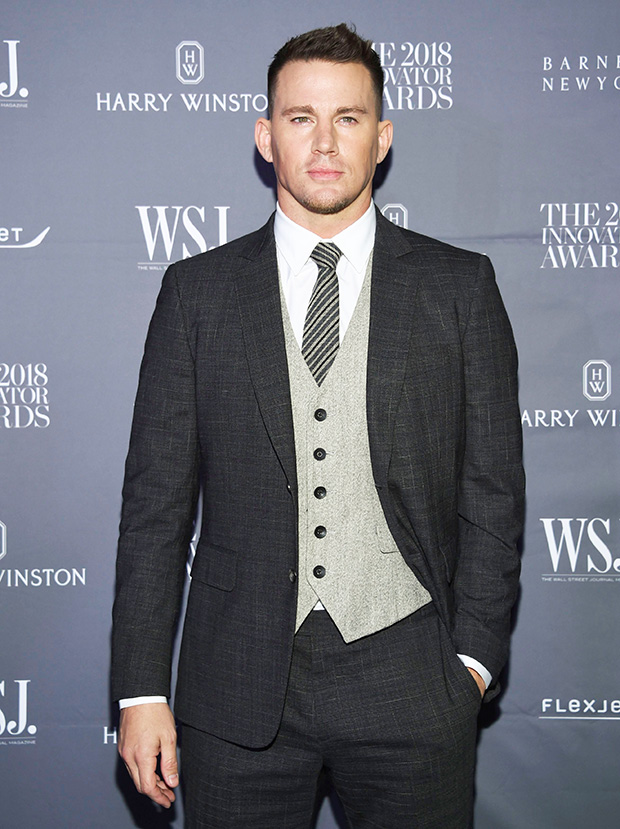 Zoë and Channing have each been married once before, and both divorced from their respective partners within the past three years. Zoë married fellow actor Karl on June 29, 2019 after three years of dating, but she filed for divorce 18 months after the wedding. Following news of the split, Zoë reportedly shared a meme to her Instagram Stories of a drag queen putting a bag of trash into a dumpster, with the bag labeled: “People places and things that no longer serve my greatest and highest good,” according to PEOPLE.

Meanwhile, Channing split from wife Jenna Dewan in April 2018 after nearly a decade of marriage. The Step Up stars finalized their divorce in November 2019, and have continued to co-parent daughter Everly, 8. Channing was most recently in an on-and-off relationship with singer Jessie J from late 2018 to late 2020.