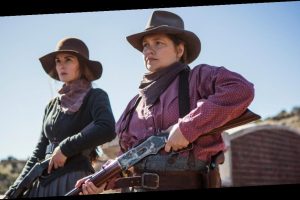 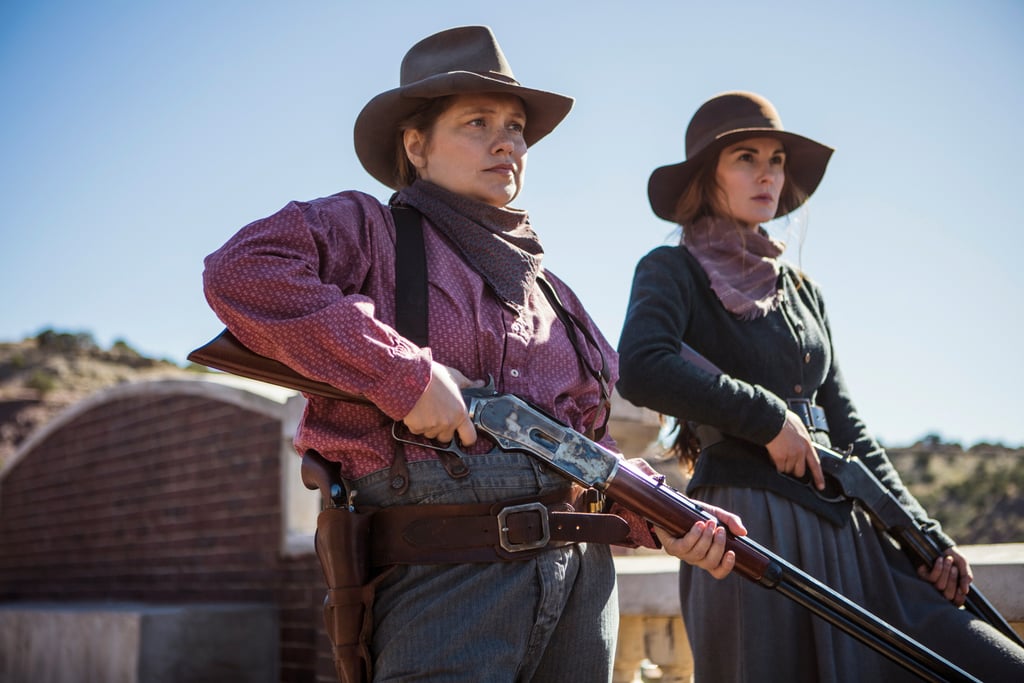 Paramount Network’s signature show Yellowstone managed the rare feat of getting renewed for a fourth season before the third season even aired earlier in 2020, but it’s going to be a while before that much-anticipated season four actually arrives. In the meantime, though, there’s no shortage of shows with similar aesthetics, stories, and themes for fans to watch to pass the time! We’ve rounded up ten of the best shows that have something in common with Yellowstone — whether you tune in for the family drama, the outlaw vibes, or a little of both. Keep reading for our recommendations to tide you over until Yellowstone season four!

END_OF_DOCUMENT_TOKEN_TO_BE_REPLACED

END_OF_DOCUMENT_TOKEN_TO_BE_REPLACED
We and our partners use cookies on this site to improve our service, perform analytics, personalize advertising, measure advertising performance, and remember website preferences.Ok