Welcome to the weekend. Japan has a new emperor. Attorney General William Barr testified before the Senate. And India evacuated a million people in the path of a cyclone. If you were busy this week, here are some great stories you might have missed. 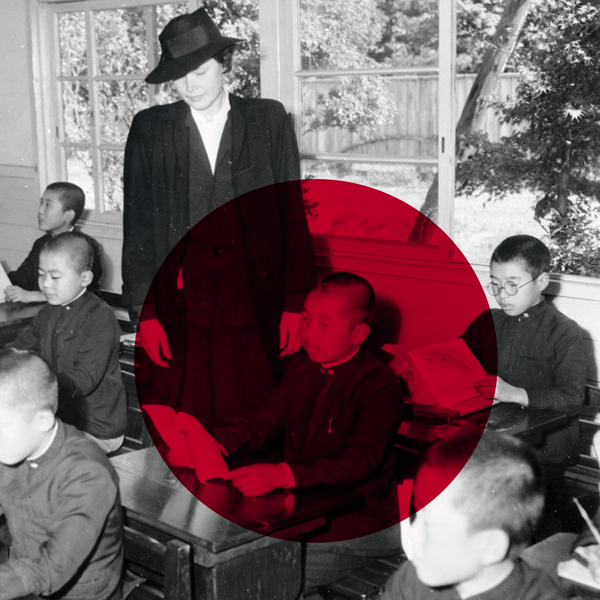 Japan would make Akihito emperor, but she called him ‘Jimmy’

This week, Japan got a new emperor. Emperor Naruhito took the throne after his father, Emperor Akihito, decided to abdicate. Our Tokyo bureau chief, Motoko Rich, tells us in riveting detail how we got to this moment.

[Other parts of this series: “The Long Shadows of a Failed War,” “The Reluctant Bride,” “A Princess in a Cage” and “The Suitor With the Shaggy Hair”]

The end of the line for a town G.M. built

This is the story of what happens to a factory town when the factory shuts down.

One man wanted to change the raisin industry for the better. He got more than he bargained for.

Your questions about food and climate change, answered

How to shop, cook and eat in a warming world.

The Twitter chief executive is tech’s foremost manfluencer, guiding his followers toward optimum cognitive performance. Or, at least, hunger.

Can an art collective become the Disney of the experience economy?

Forty years ago, a serial killer terrorized the city. Families have been searching for answers ever since.

[“Her Father Was Executed for Murder. She Still Wants to Know if He Did It.” 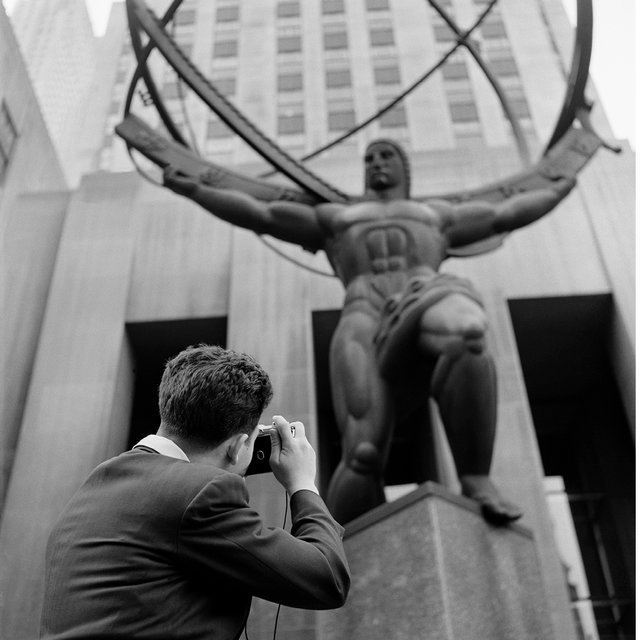 In iconic locations, we recreated New York Times photos from 1951.

As the birthrate plummets in South Korea, rural schools are emptying. To fill its classrooms, one school opened its doors to women who have for decades dreamed of learning to read.

Admissions scandal: When ‘hard work’ (plus $6.5 million) helps get you into Stanford

The news that a Chinese family paid $6.5 million to help secure a spot at Stanford illuminated the global reach of the college admissions scheme.

New Scrabble words get the ‘ok’ (Now Worth 6 Points)

The pet name “bae,” the gender-neutral pronoun “ze” and the verbal thumbs up “ok” are among the words newly approved for international Scrabble play.