Welcome to the weekend. It’s the last one this year. Are you ready for the new year? Writing resolutions? Whether you are partying like it’s already 2019 or quietly greeting a new trip around the sun, make time for some fabulous journalism. And happy New Year! 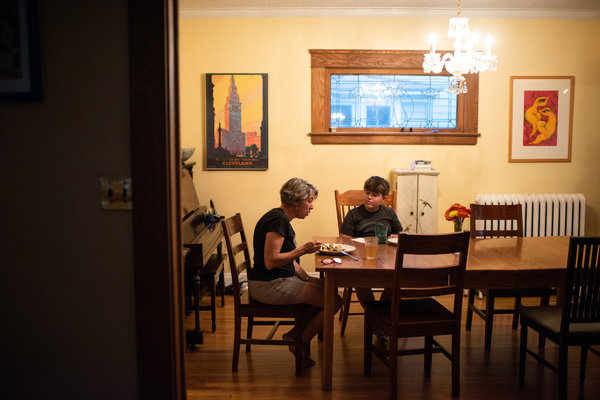 The relentlessness of modern parenting

Raising children has become significantly more time-consuming and expensive, amid a sense that opportunity has grown more elusive.

Remembering some of the artists, innovators and thinkers we lost in the past year.

The island has shaped the “Hamilton” creator’s identity. Now he’s bringing the musical to San Juan, and things are getting complicated.

From Opinion: A woman’s rights

How states are extending liberties to the unborn — by taking them from women.

The Trump administration went after gang members — and instead destroyed the American dreams of immigrant teenagers around the country.

In just two years, Mr. Trump has unleashed a regulatory rollback with little parallel in the past half-century.

[Also read: “78 Environmental Rules on the Way Out Under Trump”]

A strange journey to a factory where the sparkly stuff is made.

Some worry that the city is in danger of becoming a dump. Not a “rubbish heap of history,” or a precious junkyard of antiquities, but an actual garbage dump.

Dr. Larry Braunstein rented his office from the Trumps. Relatives say he was central to a diagnosis that got the 22-year-old Mr. Trump a medical exemption.

What’s next after a wildfire destroyed Paradise, Calif.?

Residents of the town, which was nearly wiped out by the Camp Fire in November, are coming to terms with what’s left.

Sears is dying, but workers’ loyalty lives on

Across the country, legions of former employees gather regularly to celebrate a bygone era of retailing.