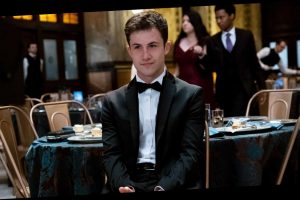 Warning: This story contains spoilers from the final seasons of 13 Reasons Why.

In the season 4 premiere of 13 Reasons Why, a casket was shown, revealing that another one of the students of Liberty High School had died. However, the final reveal was quite shocking.

In the opening moments of the series finale, Justin (Brandon Flynn) was shown passing out at prom. Moments later, his diagnosis was revealed. He had tested positive for HIV-1, something he had likely contracted while living on the streets and using heroin. Clay (Dylan Minnette) was devastated to hear the news and shocked to hear that Justin was also a sex worker when he was homeless. Shortly after the reveal, doctors shared that it had already progressed into AIDS.

Justin is put on a ventilator but due to an infection in his brain, he has little time, and his friends rush to visit the hospital and say their final goodbyes. It was, to say the least, heartbreaking. During Justin’s funeral, a minister (played by Phylicia Rashad) delivers a moving speech that demands young people make a change. 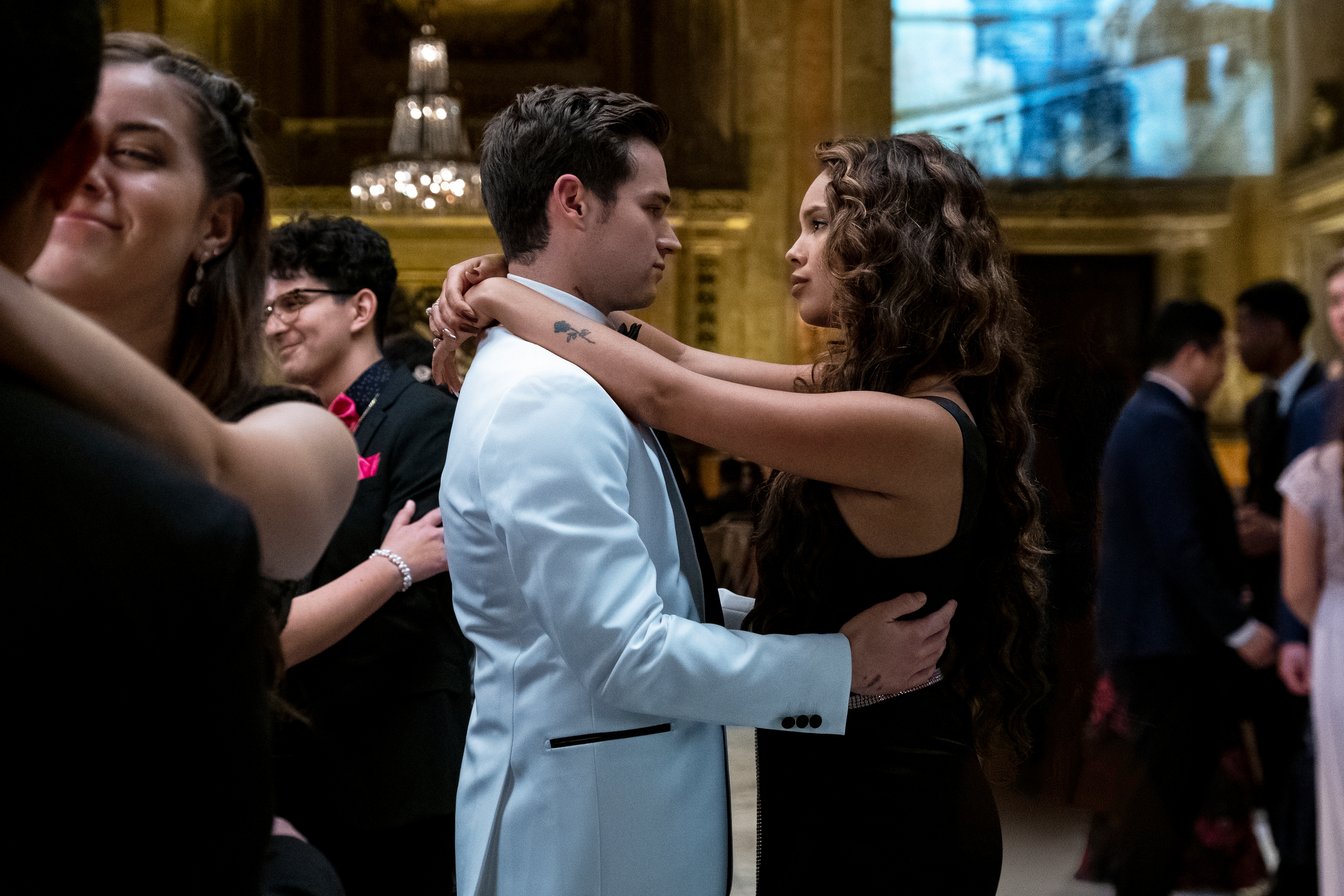 “We let our fears, our shame, our twisted moral codes keep us in silence as death stalks more children. I say, enough. Enough shifting blame,” she says. “Enough pointing fingers. Enough confusing those who report the damage with those who cause it.”

In addition to Justin’s death, the finale also includes graduation and the conclusion of the investigation into Bryce’s (Justin Prentice) death. Alex (Miles Heizer) confesses to Winston (Deaken Bluman), who has been looking into the group the entire season, what actually happened. However, Winston doesn’t tell anyone and the police agree that “that case is closed.”

After graduation, the ghost of Justin appears, just as the ghost of Hannah Baker did in season 2. “You can love people who did bad shit. You can forgive people. Even the people who hurt you worst,” Justin tells Clay. “When you forgive someone, it’s more for you than them.” (Hannah later briefly appears again, as well, for one last chat with Clay.)

As the group decides to bury Hannah’s tapes, Jessica (Alisha Boe) is confronted by the ghost of Bryce, who is still cockier than ever and claims he “won.” She, in turn, blames him for everything that happened, including Justin’s death.

The show ends with Clay and Tony (Christian Navarro) driving into the sunset. Clay got into Brown, while Tony will attend the University of Nevada. Zach (Ross Butler) leaves town to study music. Jessica, Alex and Tyler (Devin Druid) are attending Berkeley; Tyler is also dating Monty’s sister.