19 Musical Icons Who Have (& Haven't) Won Oscars Over the Years 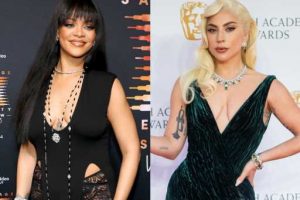 While most people watch the Academy Awards to see their favorite actors win, many times, their favorite performers take home an Oscar as well! In fact, many singers have been nominated for Oscars, either as actors or for their songs on a movie’s soundtrack.

Today, the 2023 Oscar nominations were just announced, and not only were so many beloved actors nominated, but so were quite a few music icons we love. For Best Original Song, Rihanna, Lady Gaga, and Mitski have all been nominated! While Lady Gaga has already won one Oscar (and has been nominated for three more), this is Rihanna and Mitski’s first Oscar nods.

In honor of the upcoming 2023 Academy Awards coming up soon, let’s take a look at some of our other favorite music stars who have flirted with — or went home with — an Oscar over the years. See which stars below!

A version of this article was originally published on Jan 2019. 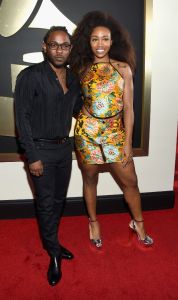 The song “All the Stars” from 2018’s Black Panther is performed by Kendrick Lamar and SZA, who both earned their first Oscar nomination from the iconic song. Black Panther is also the first comic book movie to ever be nominated for best picture. 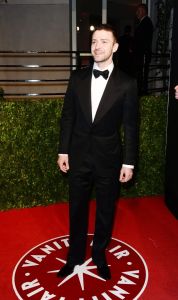 Justin Timberlake brought family-friendly music back with his song “Can’t Stop the Feeling” from the adorable animated film Trolls. Though he gave a great performance at the Oscars ceremony in 2017, he lost out to “City of Stars” from La La Land. 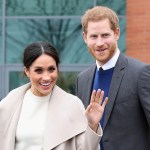 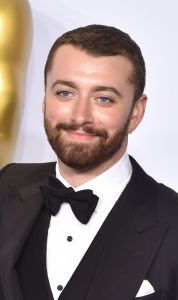 Sam Smith’s song “Writing’s on the Wall,” which they co-wrote for the James Bond film Spectre, took home the Oscar for best original song in 2016 (beating out Lady Gaga for her song “Till It Happens to You” from the documentary The Hunting Ground). Smith dedicated the statuette to “the LGBT community all around the world.” 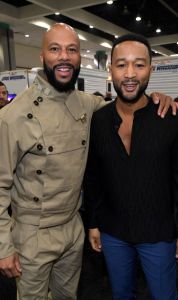 In 2014, Common and John Legend’s soulful power ballad “Glory” from the film Selma won for best original song. Common gave an inspirational speech about performing the song on the Edmund Pettis Bridge in Selma, Alabama, where civil rights activists marched in 1965. 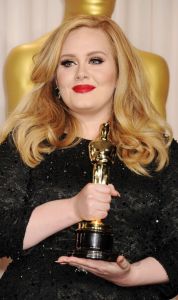 Who can forget the haunting lilt of Adele’s voice in the song “Skyfall” from the James Bond movie of the same name? In 2013, the pop icon was nearly in tears as she accepted the golden honor. 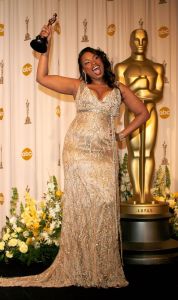 After giving a powerhouse performance in the 2007 musical Dreamgirls, Jennifer Hudson won the best supporting actress Oscar, putting Beyoncé, who also starred in the film, in the proverbial corner. This means Hudson is one of the few stars to have an EGOT title! 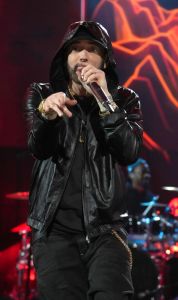 Detroit native Eminem won an Oscar for his song “Lose Yourself” from his film 8 Mile in 2002. His co-writer accepted the award alone because, apparently, Eminem was sleeping. 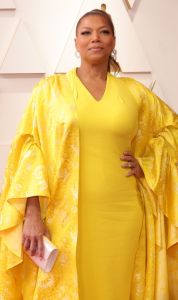 Queen Latifah was nominated for best supporting actress for her role in the musical Chicago in 2003. She lost not to fellow nominee Meryl Streep but to Chicago castmate Catherine Zeta-Jones. 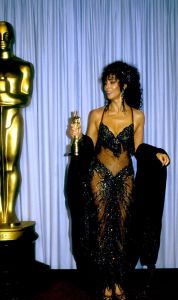 The audience gave Cher a standing ovation when she strutted to the podium in a sheer black lace gown to receive her Oscar for best actress, for her role in Moonstruck in 1988. In her speech, she thanked fellow nominee “Mary Louise Streep” (otherwise known as Meryl Streep) for being in her first film (Silkwood), now that Streep and Cher ended up being nominated together. 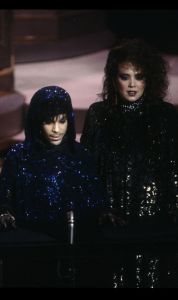 In 1984, Prince accepted his Academy Award for best original song score for Purple Rain, flanked by bandmates Wendy and Lisa, while wearing a glittery purple hoodie. 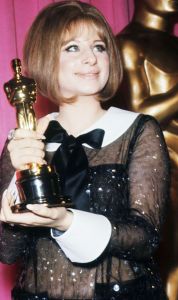 Barbra Streisand has won two Oscars. In 1968, she won best actress for her performance in Funny Girl, and then she won best original song for “Evergreen” from A Star Is Born in 1977. She was actually nominated three more times throughout the years! 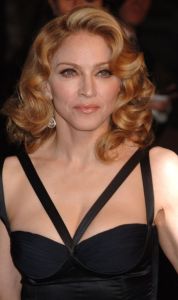 Though Madonna won a Golden Globe for acting in the title role of Evita, when it came to the 1996 Academy Award for best actress, Oscar never called. Evita’s “You Must Love Me” did win the Oscar for best original song, though! 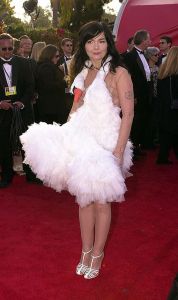 In the film Dancer in the Dark, Björk gave a determined, earnest, and sob-inducing performance in the lead role. But the Academy didn’t acknowledge her acting. Instead, her duet with Radiohead frontman Thom Yorke, “I’ve Seen It All,” was nominated for best original song. She, Yorke and that iconic swan dress lost out to Bob Dylan and his song “Things Have Changed” from the film Wonder Boys. 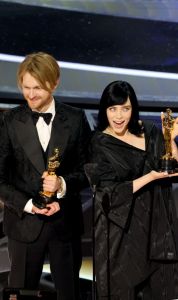 At the 2022 Oscars, the world was shocked and amazed when Grammy-winning sensation Billie Eilish and her brother Finneas O’Connell won the award of Best Achievement in Music Written for Motion Pictures (Original Song) for No Time to Die. 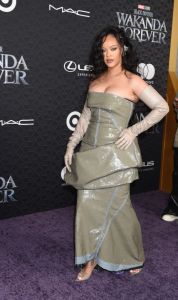 Rihanna is officially an Oscar-nominated artist! On Jan 24, 2023, it was announced that she was nominated for Best Original Song for the song “Lift Me Up” from Black Panther: Wakanda Forever. 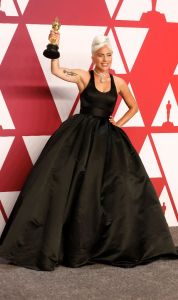 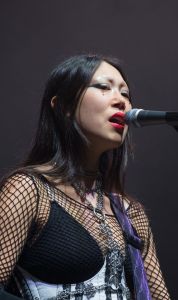 Indie sensation Mitski just got her first Oscar nomination! Shared with Ryan Lott and David Byrne, they’ve been nominated for Best Achievement in Music Written for Motion Pictures (Original Song) for the song “This Is a Life” in Everything Everywhere All at Once. 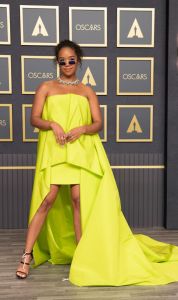 Back in 2021, H.E.R was nominated and won her first Oscar for Best Achievement in Music Written for Motion Pictures (Original Song) alongside D’Mile and Tiara Thomas. The hypnotic song was “Fight for You” from the film Judas and the Black Messiah. 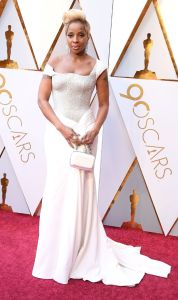 Back in 2018, Mary J. Blige was nominated for two Oscars: one for Best Performance by an Actress in a Supporting Role and another for the song “Mighty River” for Mudbound.

Before you go, click here to see all the most shocking Oscars looks over the years. 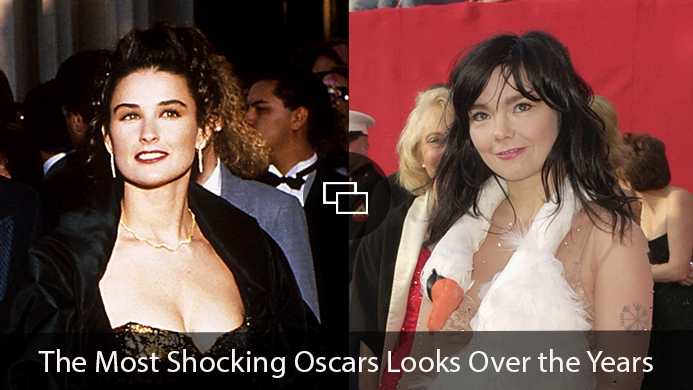