Home » Entertainment » 2 Batsheva-Bred Choreographers, Speaking in Their Own Tongues

2 Batsheva-Bred Choreographers, Speaking in Their Own Tongues

Fifteen years ago, the choreographers Bobbi Jene Smith and Shamel Pitts were classmates at Juilliard. Ms. Smith left before graduating to join the Batsheva Dance Company in Tel Aviv; Mr. Pitts arrived at the same company four years later. As friends, they collaborated on “Arrowed,” a project initiated by Ms. Smith in which they sit face to face and interrogate each other. The two left Batsheva not far apart, Ms. Smith in 2014, Mr. Pitts in 2016, to make work on their own.

Their paths continue to align. Last weekend Mr. Pitts, who has been touring the world, returned to his native Brooklyn with “Black Velvet: Architectures and Archetypes,” a haunting duet with the Brazilian dancer Mirelle Martins, performed at BAM Fisher. And on Thursday Ms. Smith, who earned a devoted following as the enigmatic subject of the 2017 documentary “Bobbi Jene,” unveiled “Lost Mountain,” an impressive work of dance-theater presented by the La MaMa Moves! festival.

With a shared history in Batsheva comes a shared challenge: to uncover a distinctive, personal voice. This is a test for any dancer who has worked extensively with one choreographer, but perhaps even more so when that choreographer is Ohad Naharin, Batsheva’s artistic leader, whose influence runs deep in those who perform his work and contribute to its creation. Yet while bearing the imprint of his unmistakable style — gooey and guttural, rooted in his signature movement system known as Gaga — Mr. Pitts and Ms. Smith have swerved into their own lanes.

In “Black Velvet,” the second part of a trilogy, Mr. Pitts explores a partnership with Ms. Martins, whom he met while teaching Gaga in 2013. She had left a marketing job to study dance, a novice at 28; her work with Mr. Pitts introduced her to the stage. 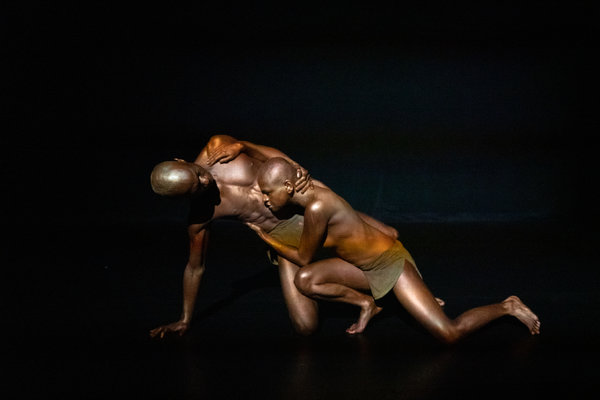 You would never guess this from her softly commanding presence in “Black Velvet,” which opens with the striking image of her perched on a tall pedestal, in a long black skirt that drapes to the floor. With her bare, bronzed torso and ghostly, mechanical gestures, she resembles a statue brought to life, especially as she begins, startlingly, to glide backward. (Mr. Pitts, we soon discover, is pushing her.)

Under Lucca Del Carlo’s stark, nimble lighting, facets of their relationship flash into view, struggle mingling with care and curiosity. In a post-show talk, Mr. Pitts spoke about honoring “the black women in my life who have been my superwomen,” and Ms. Martins seems at times to play this vital yet supporting role, eclipsed by her partner’s sinuous intensity. (Mr. Pitts is a captivating mover.) Still, the two have a special chemistry, and after a wild, screeching climax that ends with the pedestal (a ladder) crashing to the floor, they land on equal ground.

While Mr. Pitts found a collaborator from outside the Batsheva circle, Ms. Smith has continued working with alumni from the company, like Or Schraiber (her husband) and Ariel Freedman, two of the 10 formidable performers in “Lost Mountain.” Ms. Smith, five months pregnant and fearless as ever, also performs in the work.

A dreamlike domestic drama, the exhilarating “Lost Mountain” recalls Pina Bausch more than Mr. Naharin in its surrealism and episodic structure. Ms. Smith has turned La MaMa’s cavernous Ellen Stewart Theater into a pressure cooker of a living room, making smart use of stairways and balconies. Dancers and musicians — including the cellist Coleman Itzkoff, the violinist Keir GoGwilt and the singer Asaf Avidan, who composed much of the score — share the space like one big dysfunctional family.

Fights break out. Someone in a bear costume wanders through. The mundane — a series of weather reports, dryly delivered — bumps up against the violent and strange. In the figure of an older dancer, Marta Miller, you might glimpse a future Ms. Smith, looking back on many past lives.

Performed May 9-12 at BAM Fisher, Brooklyn. 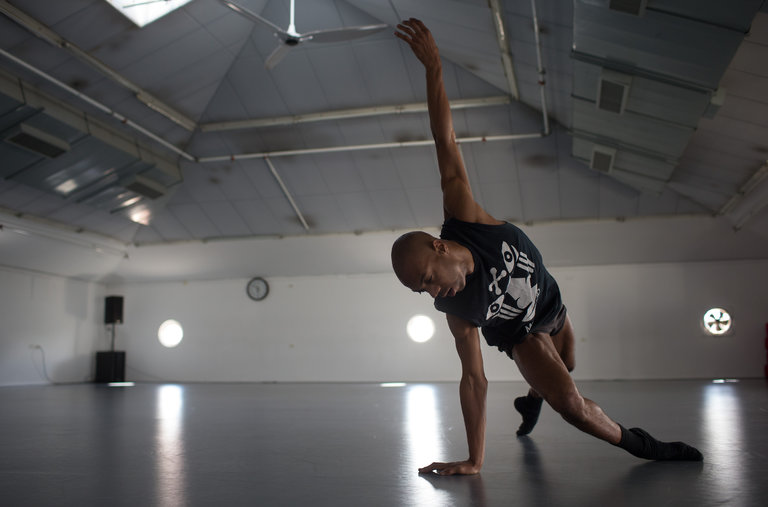 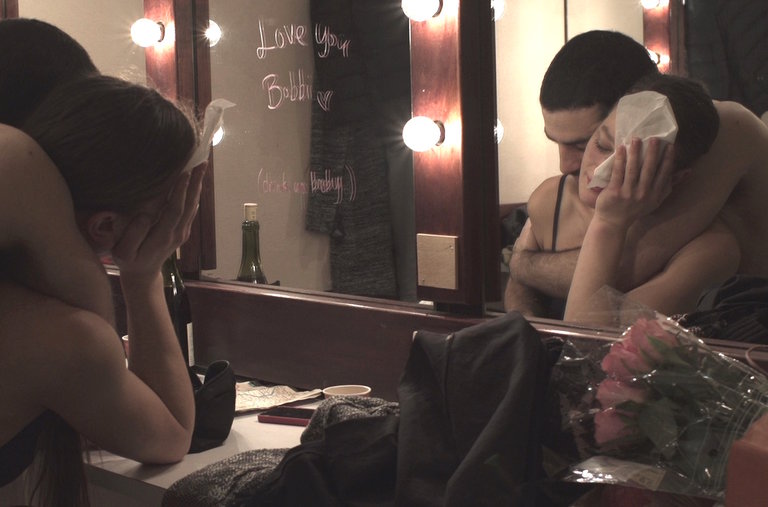 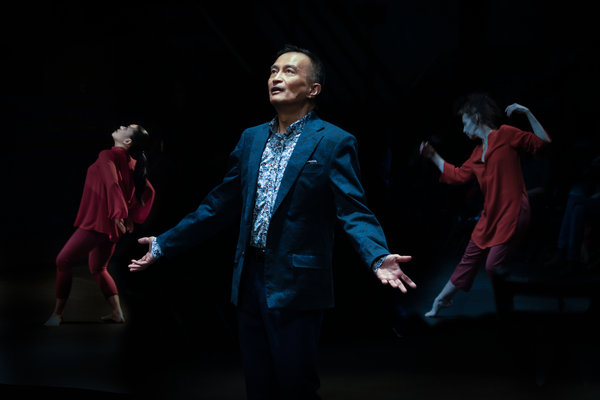