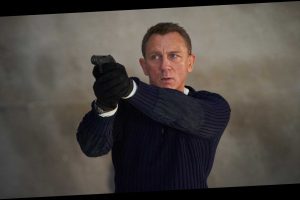 When it comes to new movies, there’s plenty to look forward to in 2021! From blockbusters and dramas to thrillers and sequels, Wonderwall.com is rounding up all the films to put on your must-watch list in 2021. First up is “No Time To Die.” After being postponed amid the coronavirus pandemic, this final Daniel Craig-led James Bond flick will be released in April. The film co-stars Ana de Armas, Léa Seydoux, Rami Malek, Ralph Fiennes and Lashana Lynch as the first woman to take on the title of 007. Keep reading to check out more films slated for release in 2021…

Tom Cruise is back in action in “Top Gun: Maverick” — 35 years after the first “Top Gun” movie hit theaters! His iconic character will take to the skies again, with Miles Teller joining the cast as Goose’s son, Rooster. You can see this one in July.

In December, we’ll be treated to the remake of a classic — “West Side Story.” In this Steven Spielberg-directed drama, we’ll see Ansel Elgort playing Tony and newcomer Rachel Zegler plaing Maria, forbidden lovers in the 1950s-set Romeo and Juliet-esque romance.

“Jungle Cruise,” which is based on the beloved Disneyland theme park ride, is Emily Blunt’s next big flick in 2021. She and Dwayne Johnson star in this adventure film set in the early 20th century that’s currently set for a July 2021 release.

If you’ve been missing the “The Saw” franchise, it’s back with a star-studded cast. Chris Rock and Samuel L. Jackson star as cops investigating some heinous murders when they realize they’re dealing with a familiar past killer a la Jigsaw from the original films. Check this one out in May 2021.

Tom Cruise has a busy 2021! After “Top Gun: Maverick,” he’ll also reprise his role as Ethan Hunt for the much-anticipated “Mission: Impossible 7” alongside Hayley Atwell (seen here with him on set), Rebecca Ferguson, Simon Pegg, Ving Rhames and more. It’s currently set for a November release.

Timothee Chalamet takes center stage in the remake of “Dune,” which based on one of the most famous sci-fi novels ever. The flick — which also stars Zendaya, Rebecca Ferguson, Jason Momoa, Oscar Isaac and Javier Bardem — is based in 1965 on the planet Dune, which happens to be the only source of “the spice,” the most valuable substance in the universe. The futuristic film is currently set for an October release.

The world needs a new installment of the “Fast and Furious” franchise. Fortunately, “F9” is slated to hit theaters in May 2021, providing us all with the speed rush we need thanks to stars Vin Diesel as Dominic and John Cena as Jakob, his brother. Michelle Rodriguez, Tyrese Gibson and Ludacris also return for the latest movie in the beloved franchise.

“A Quiet Place Part II” sees real-life Hollywood couple John Krasinski and Emily Blunt team up once more for the sequel to the original creepy film about a family hiding from creatures that hunt with their hearing. It’s currently set to hit theaters in April.

“The Eternals” lines up an all-star class headed by Angelina Jolie and including Kit Harington, Kumail Nanjiani and Salma Hayek. In this marvel movie, the stars unite as a superhero team whose presence shaped the world as we know it. This one’s set to hit theaters in November 2021.

Jared Leto tries his hand at the world of Marvel in “Morbius,” a film about a biochemist who accidentally becomes a vampire. Jared will be playing Michael Morbius, the titular new bloodsucker, in the movie that’s slated for a March debut.

Many have been patiently waiting for “Black Widow” — Scarlett Johansson’s first solo flick as the titular hero, aka Natasha Romanoff. Florence Pugh and David Harbour make their Marvel debuts in this one, which is slated for a May release.

Simi Liu stars in the upcoming “Shang-Chi and the Legend of the Ten Rings” — the tale of martial artist superhero Shang-Chi from the Marvel universe. This unique tale is set to hit theaters in July.

The kiddos will love this one! “Peter Rabbit 2: The Runaway” sees the silly rabbit back in action, with James Corden returning to voice the furry guy. It’s currently set for a January 2021 release.

“The King’s Man” is the prequel and third film in the “Kingsman” franchise and stars Ralph Fiennes, Gemma Arterton, Rhys Ifans and Matthew Goode. It’s the origin story for the films that explains how the former soldiers came to be a spy agency. Check this one out in February.

Ready to revisit “The Matrix”? You’re in luck, because “The Matrix 4” is set for a December 2021 release. Though we don’t know much about the plot, we’re thrilled to know that Keanu Reeves (seen here in “The Matrix Reloaded from 2003) will be returning alongside Carrie-Anne Moss and Jada Pinkett Smith.

“In The Heights” arrives on the big screen in June! Lin-Manuel Miranda’s Broadway musical gets the silver screen treatment after winning best musical and best original score at the Tony Awards more than a decade ago in 2008. The tale of several residents in a predominantly Hispanic neighborhood in New York City’s Washington Heights neighborhood is sure to charm audiences all over again.

“The Boss Baby: Family Business” hits theaters in the fall. The original flick in this animated series (seen here), which saw Alec Baldwin voicing the titular character, was a surprise smash hit back in 2017. It will be fun to see the antics of this fast-talking baby back in action.

If you’re looking for a supernatural thriller, “Antlers” will be hitting theaters in February. This creepy tale stars Keri Russell and Jesse Plemons in a story about a terrifying small-town secret in an attic.

We’ve got another “Ghostbusters” flick coming in 2021 after being postponed in 2020: “Ghostbusters: Afterlife” stars Paul Rudd, Finn Wolfhard and Mckenna Grace in a new installment that’s slated for a March release.

“Space Jam” is back! 2021 is bringing us the much-anticipated sequel 25 years after the original (pictured) delighted audiences — this time with LeBron James starring as himself! We’re promised cameos from NBA and WNBA stars plus the Looney Toons gang in this July release. 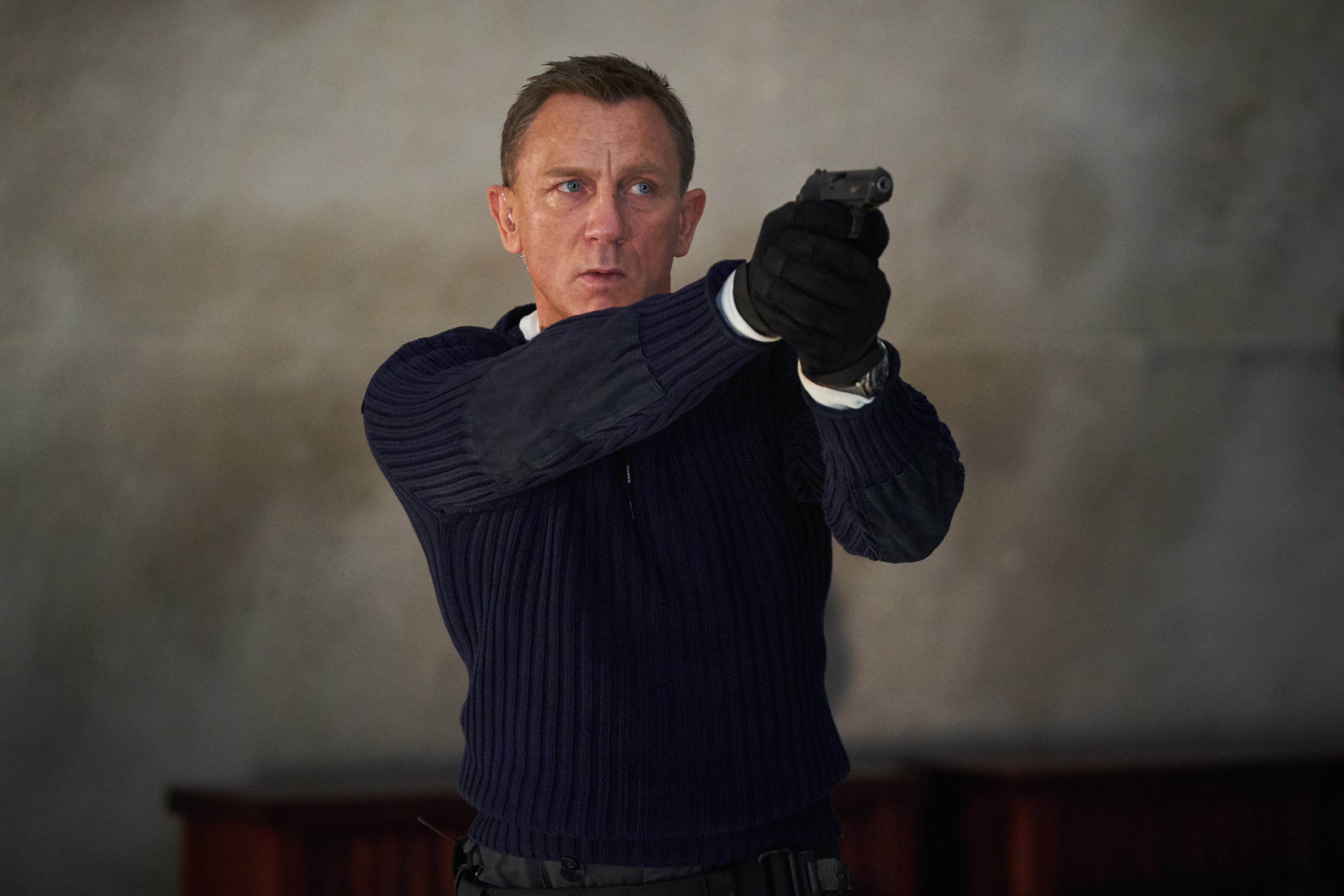 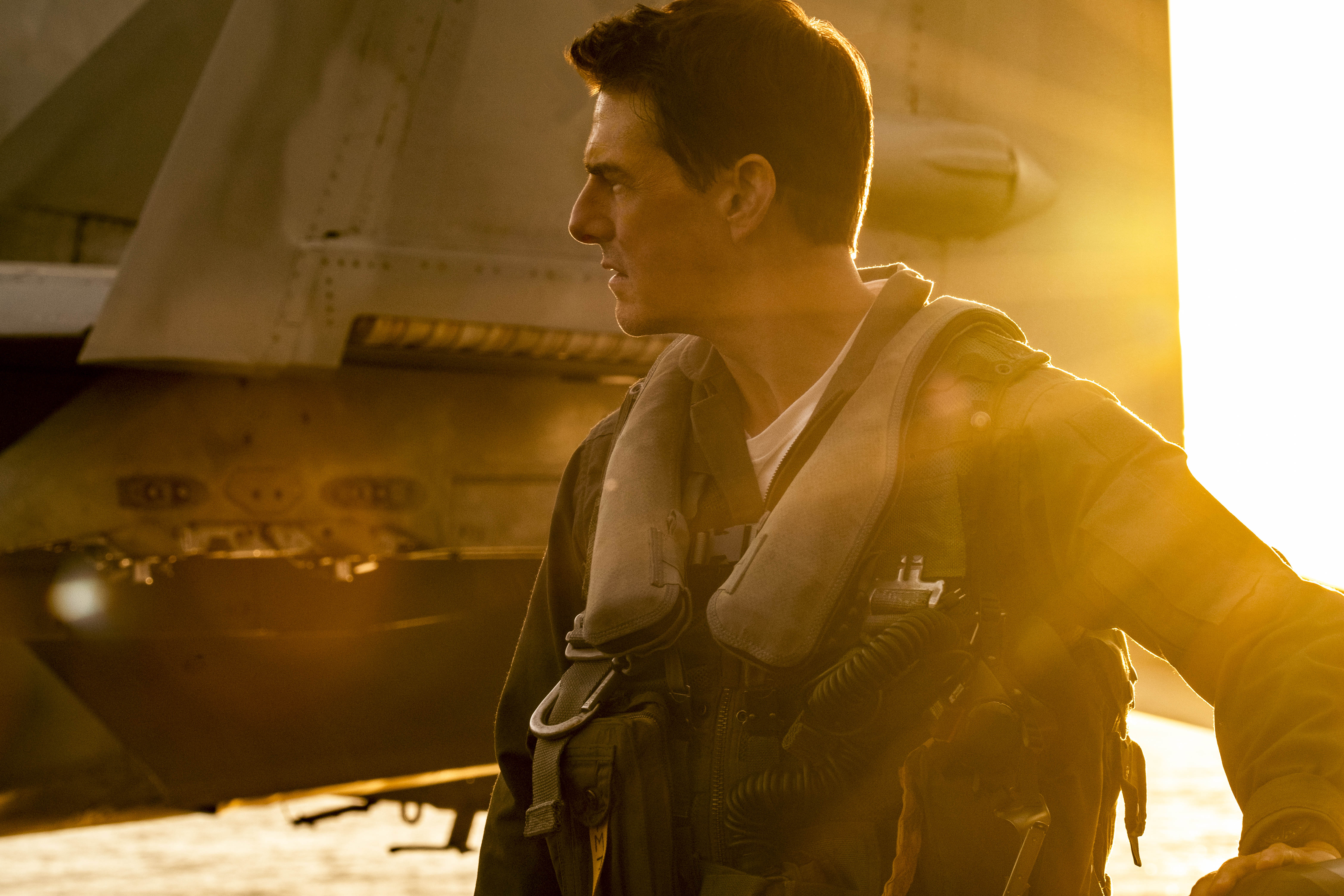 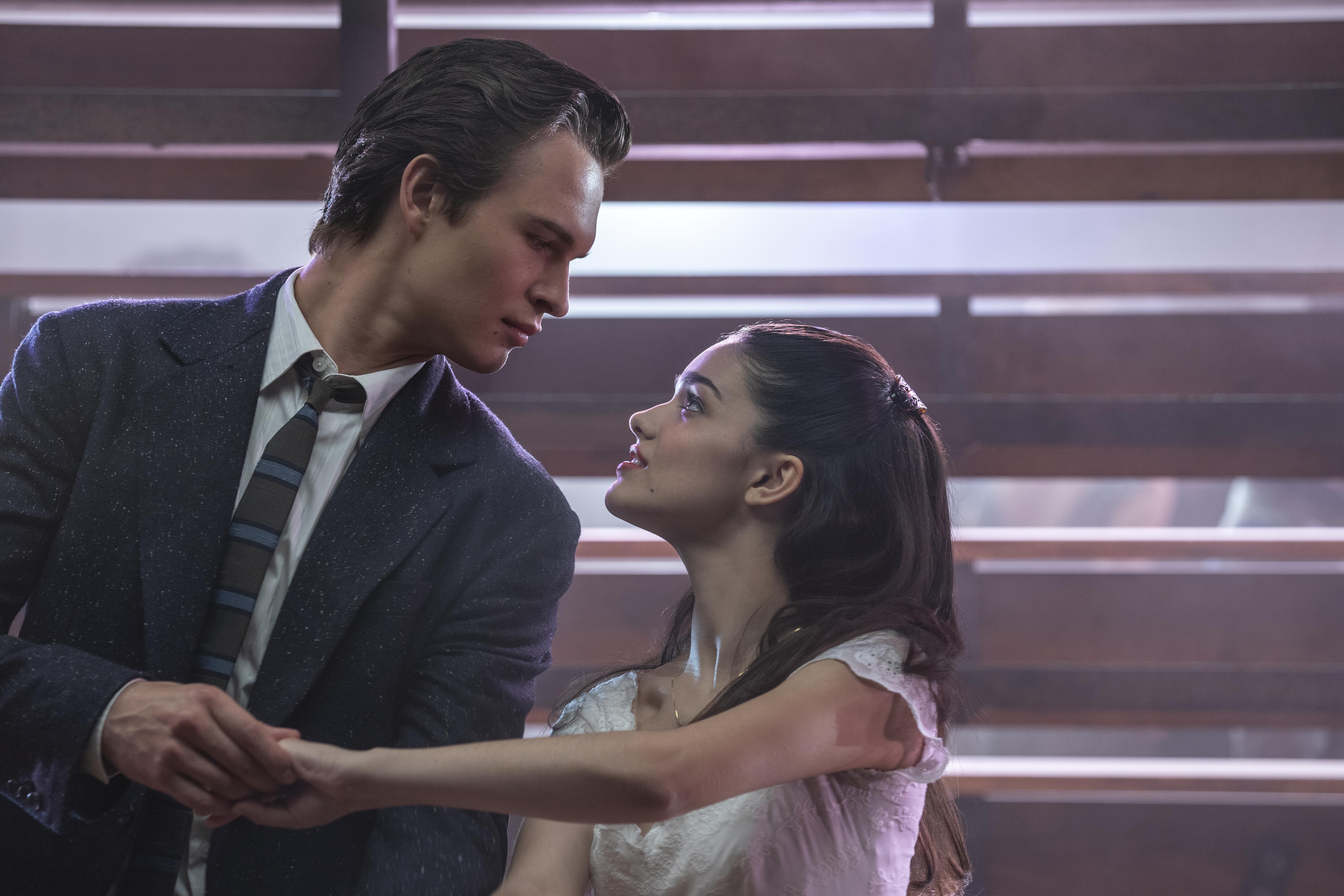 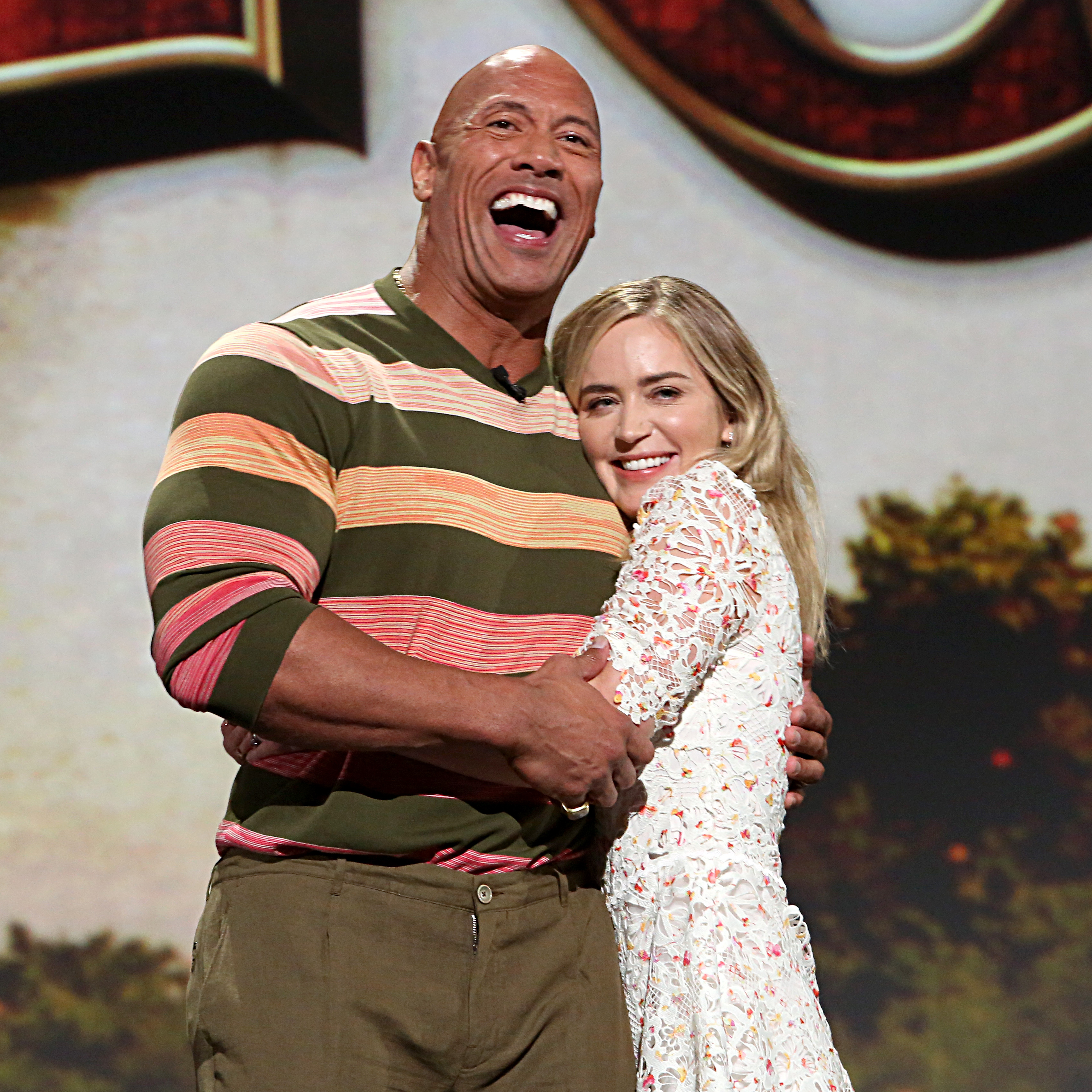 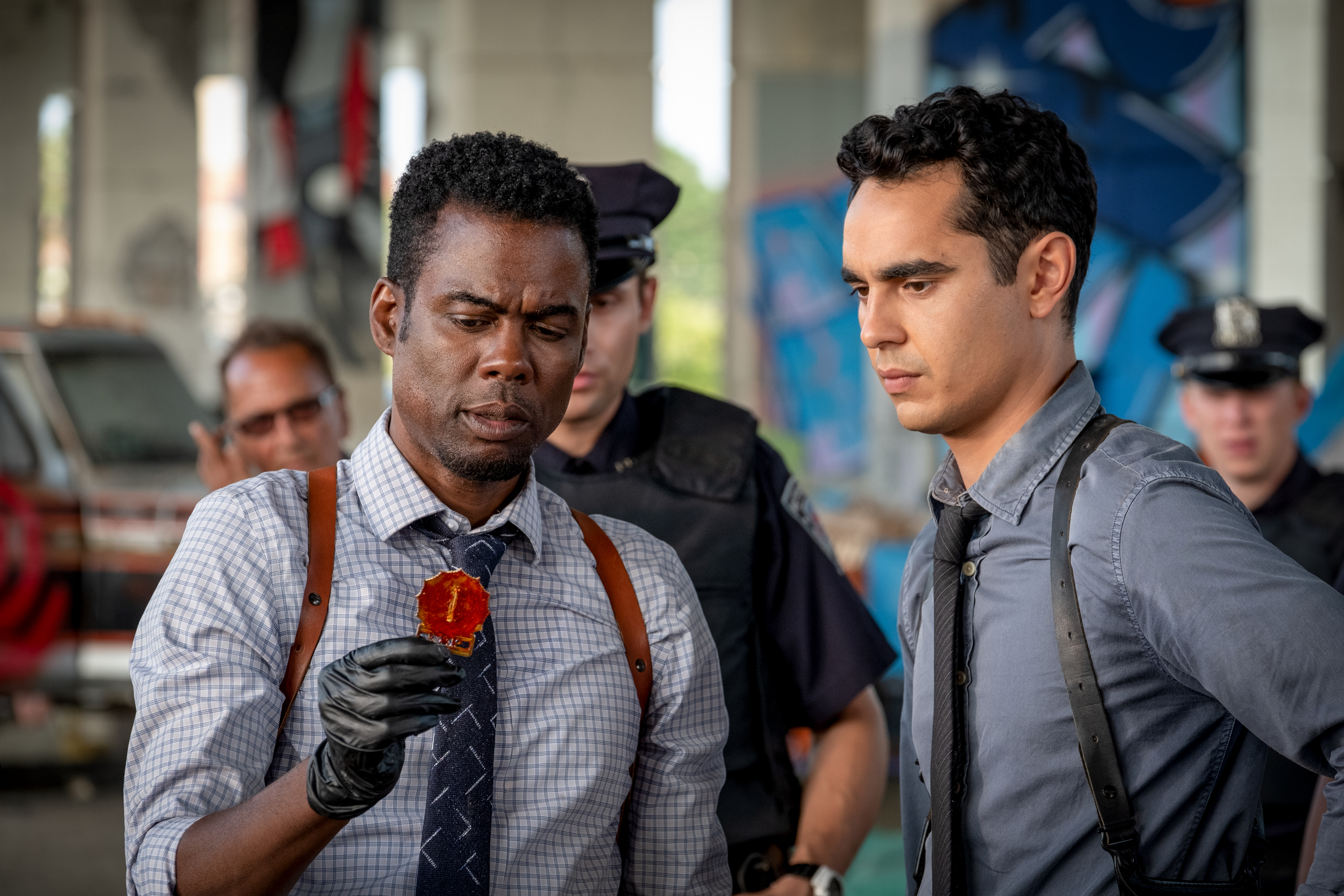 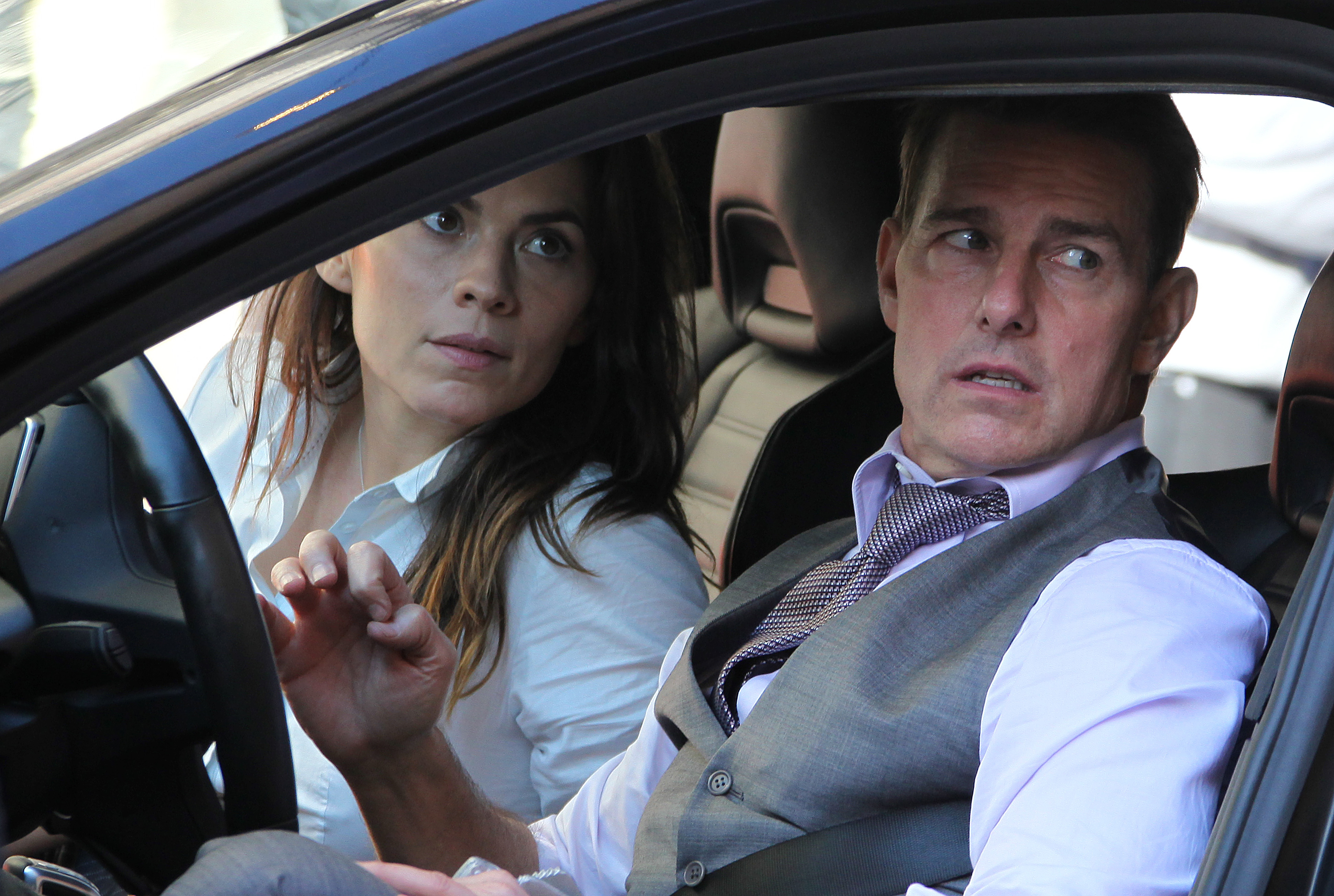 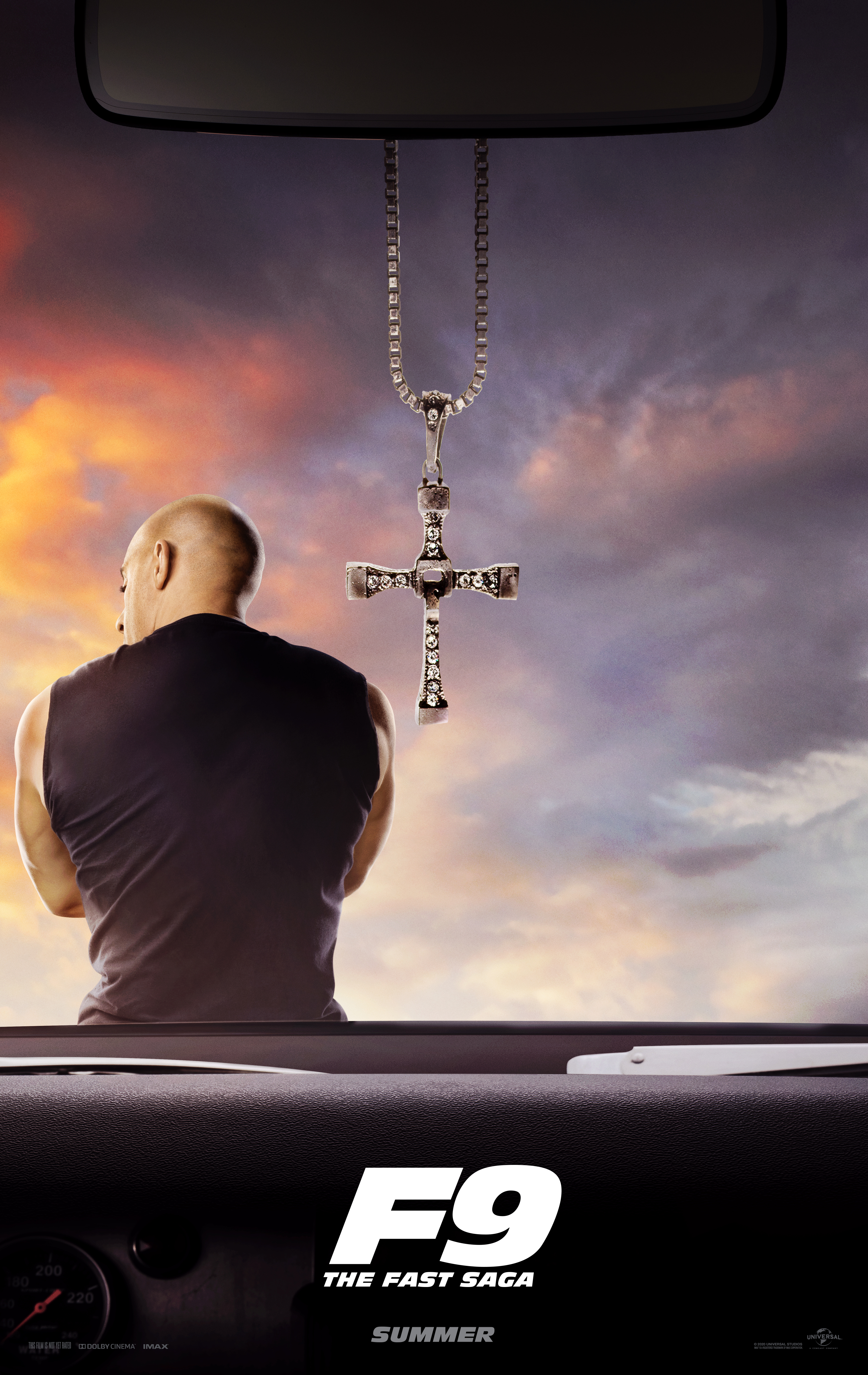 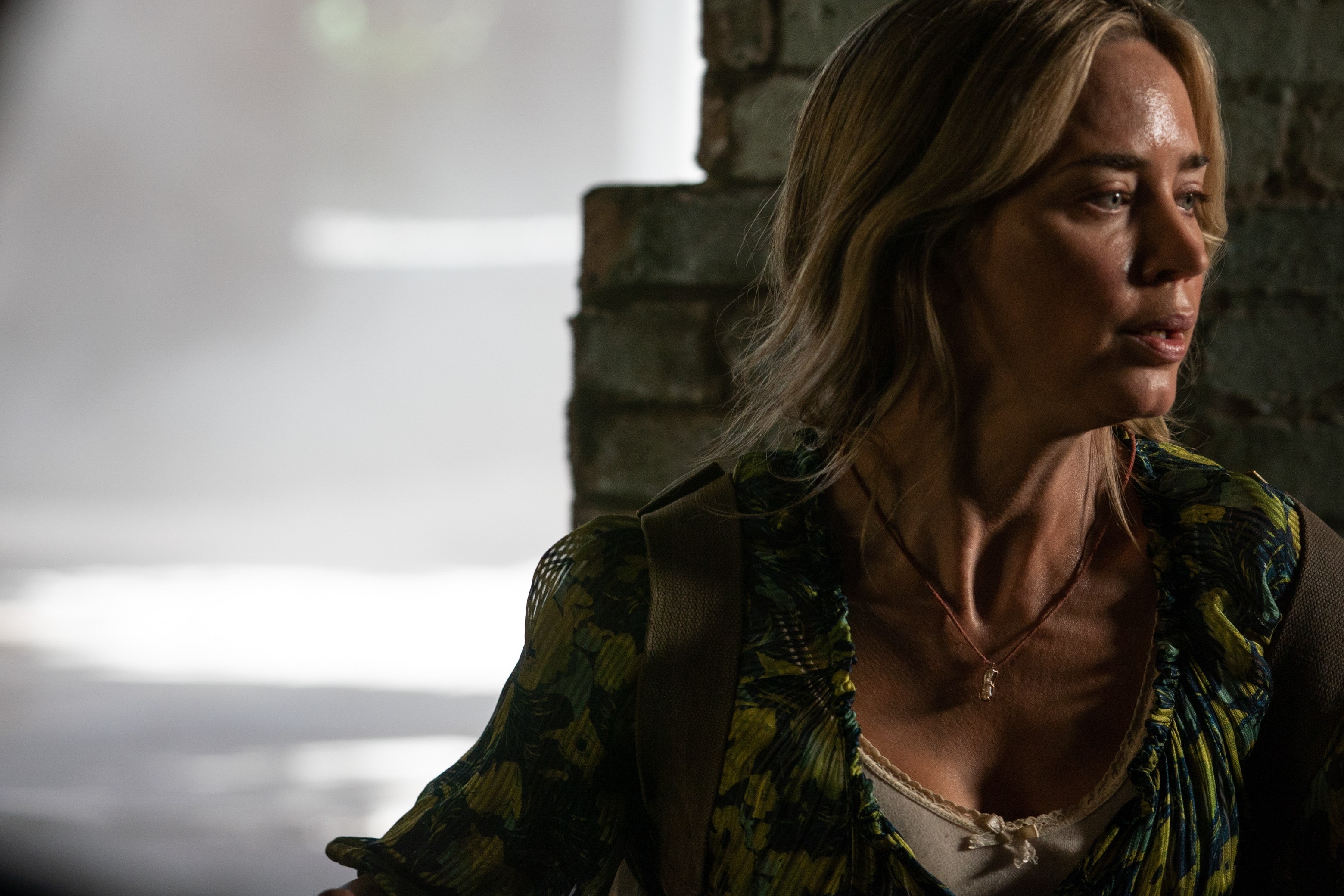 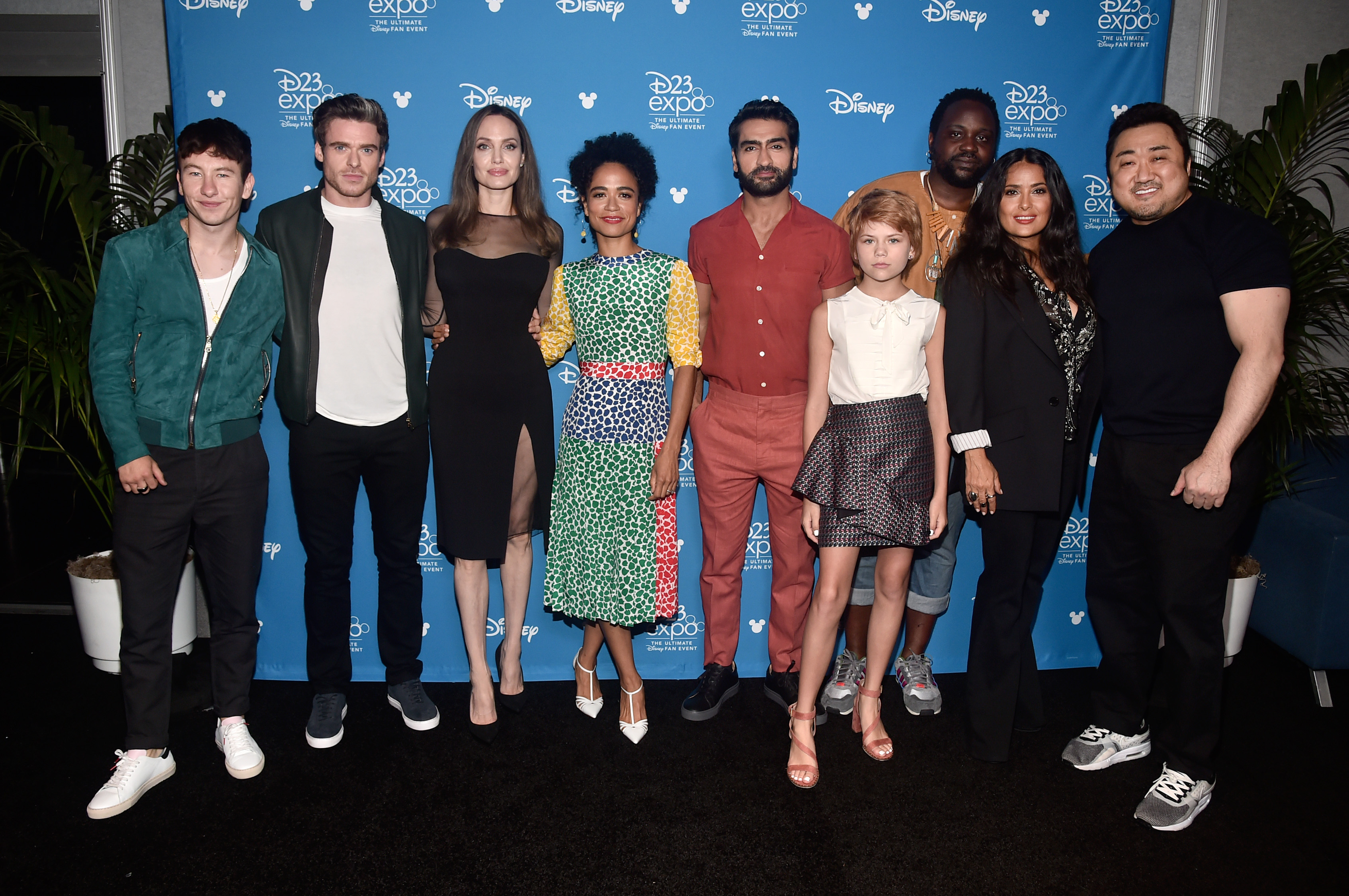 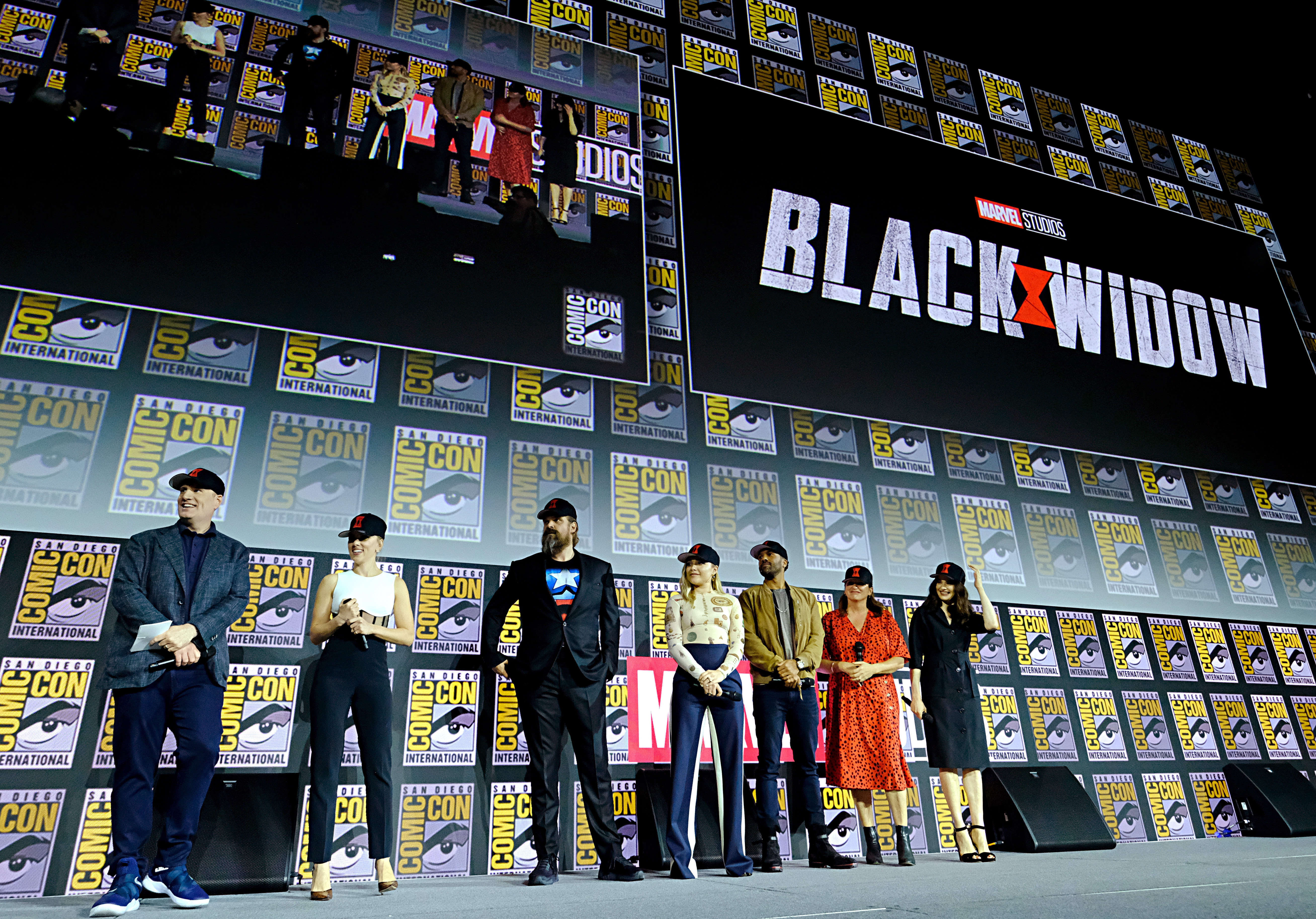 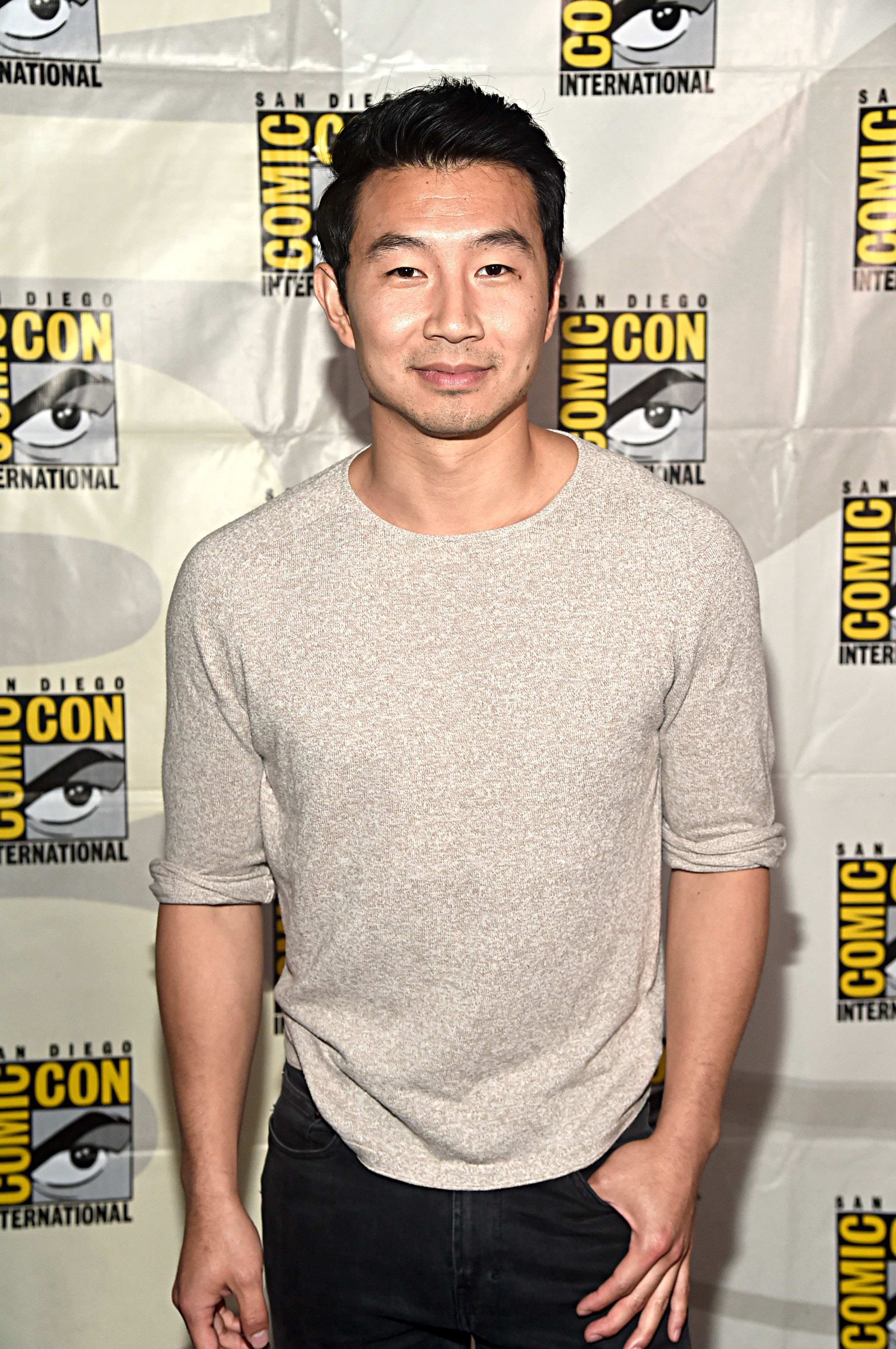 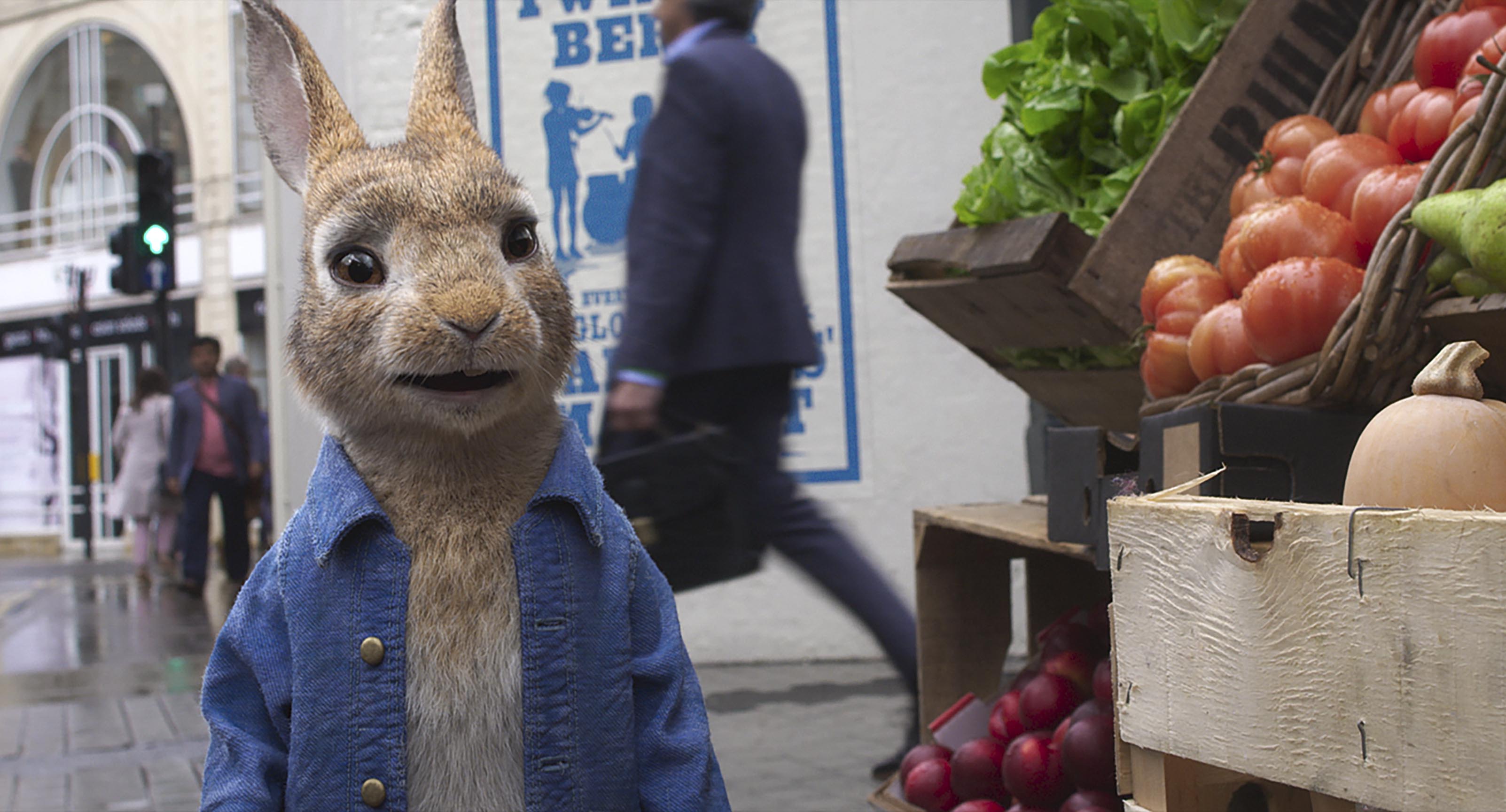 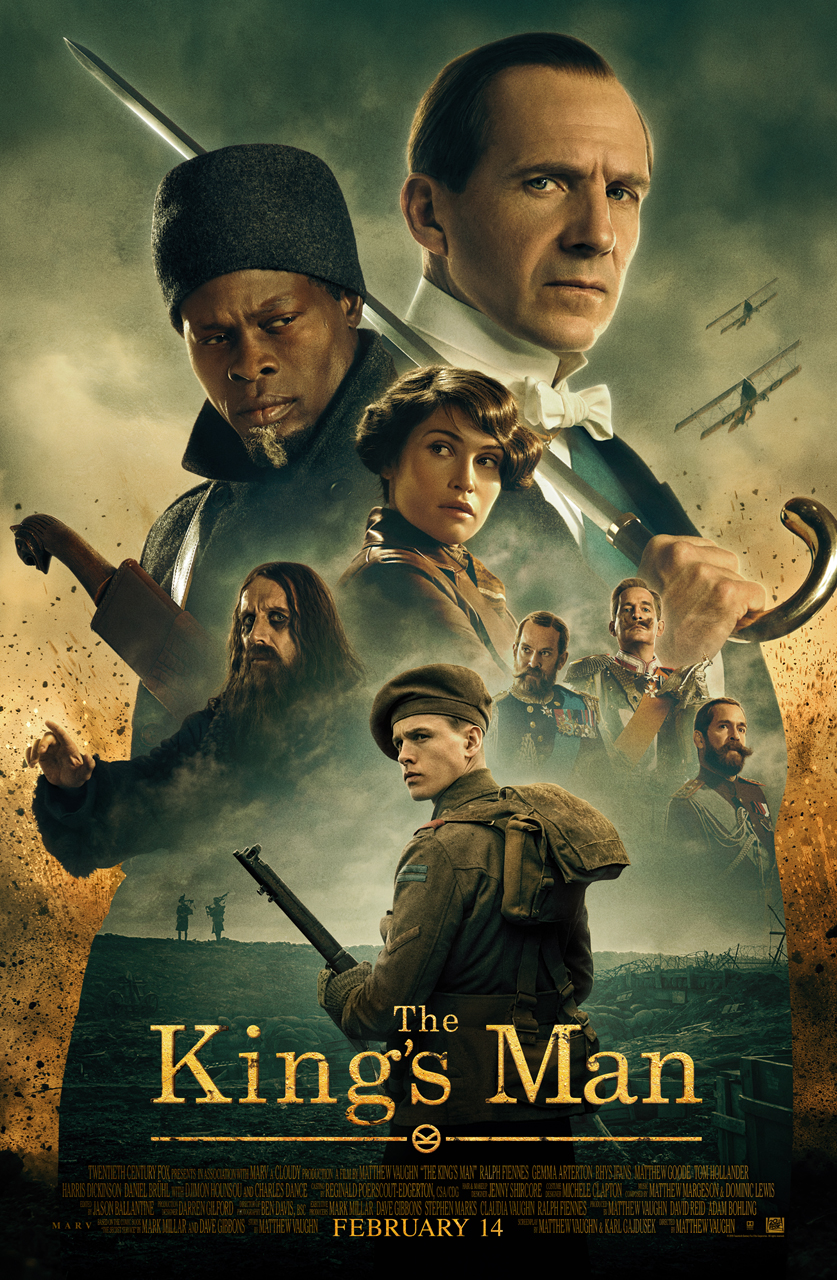 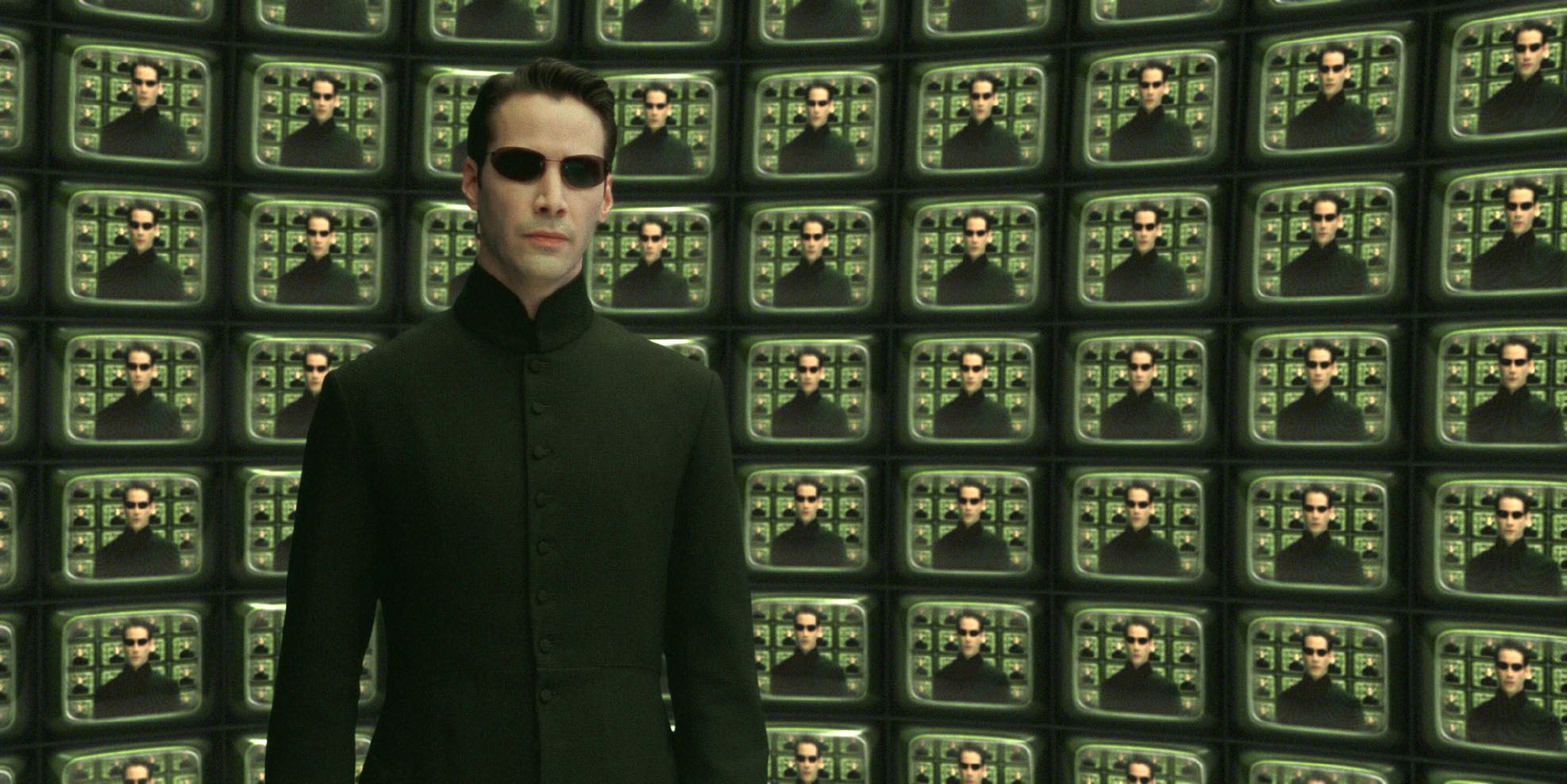 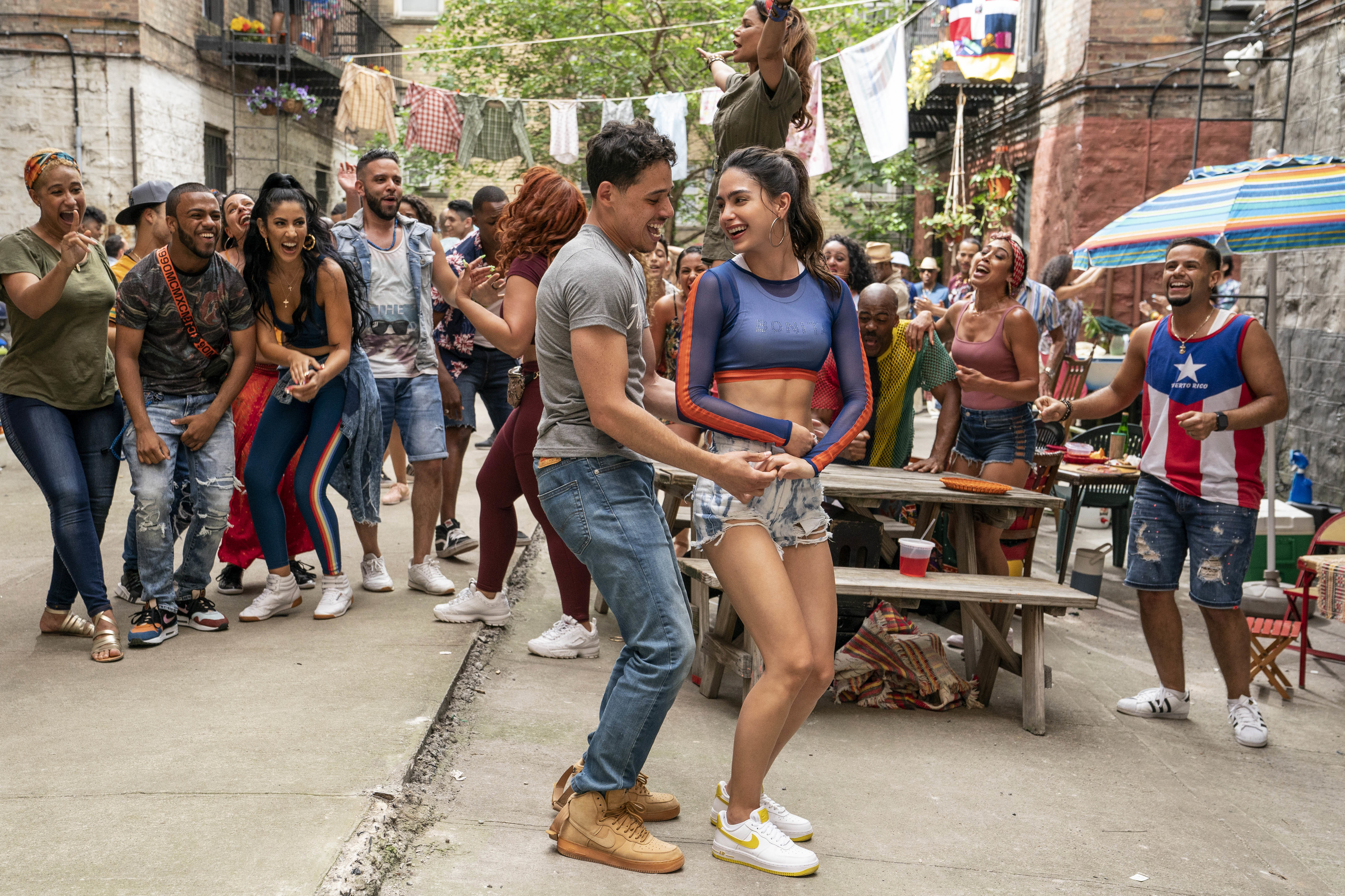 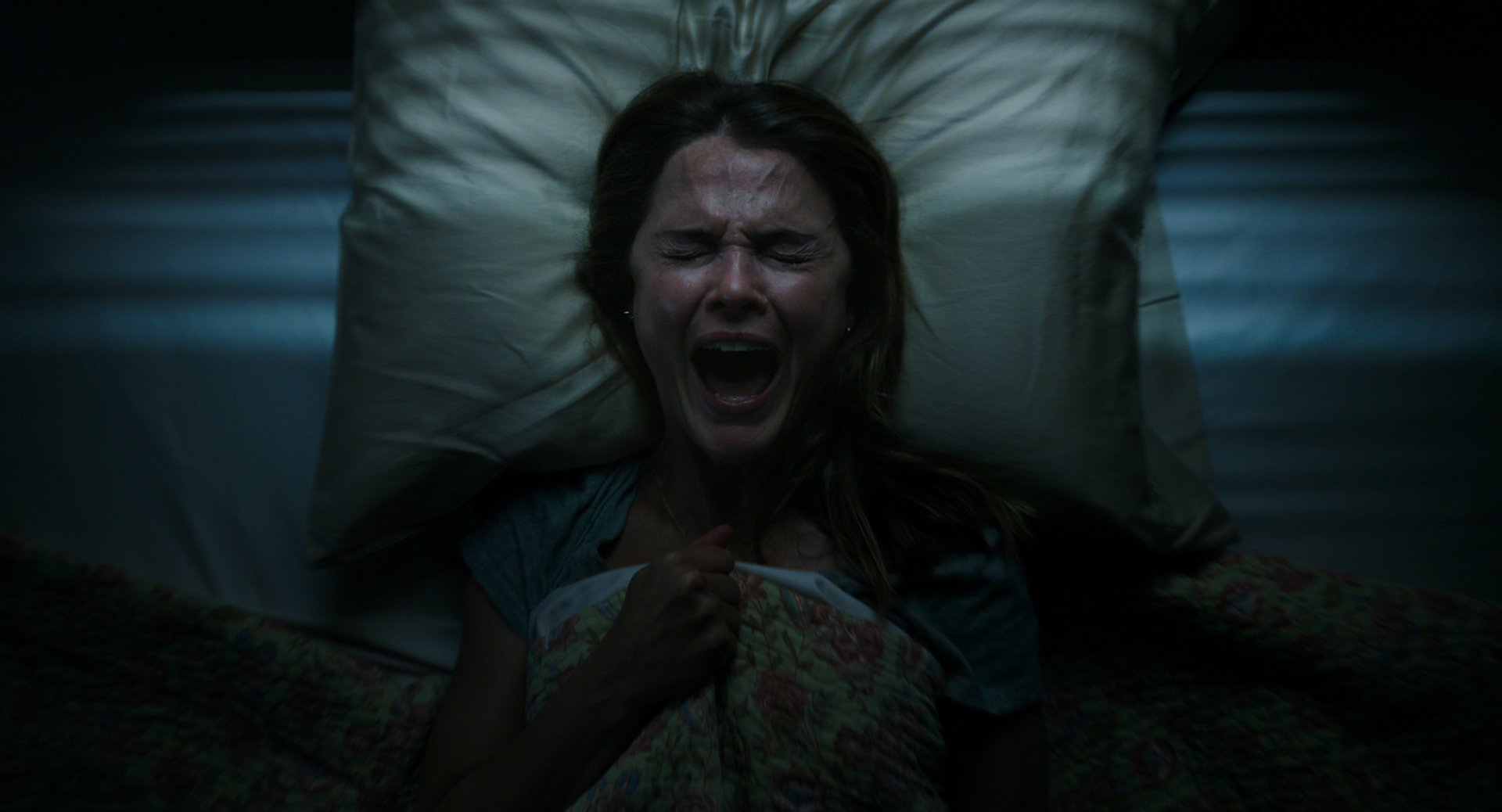 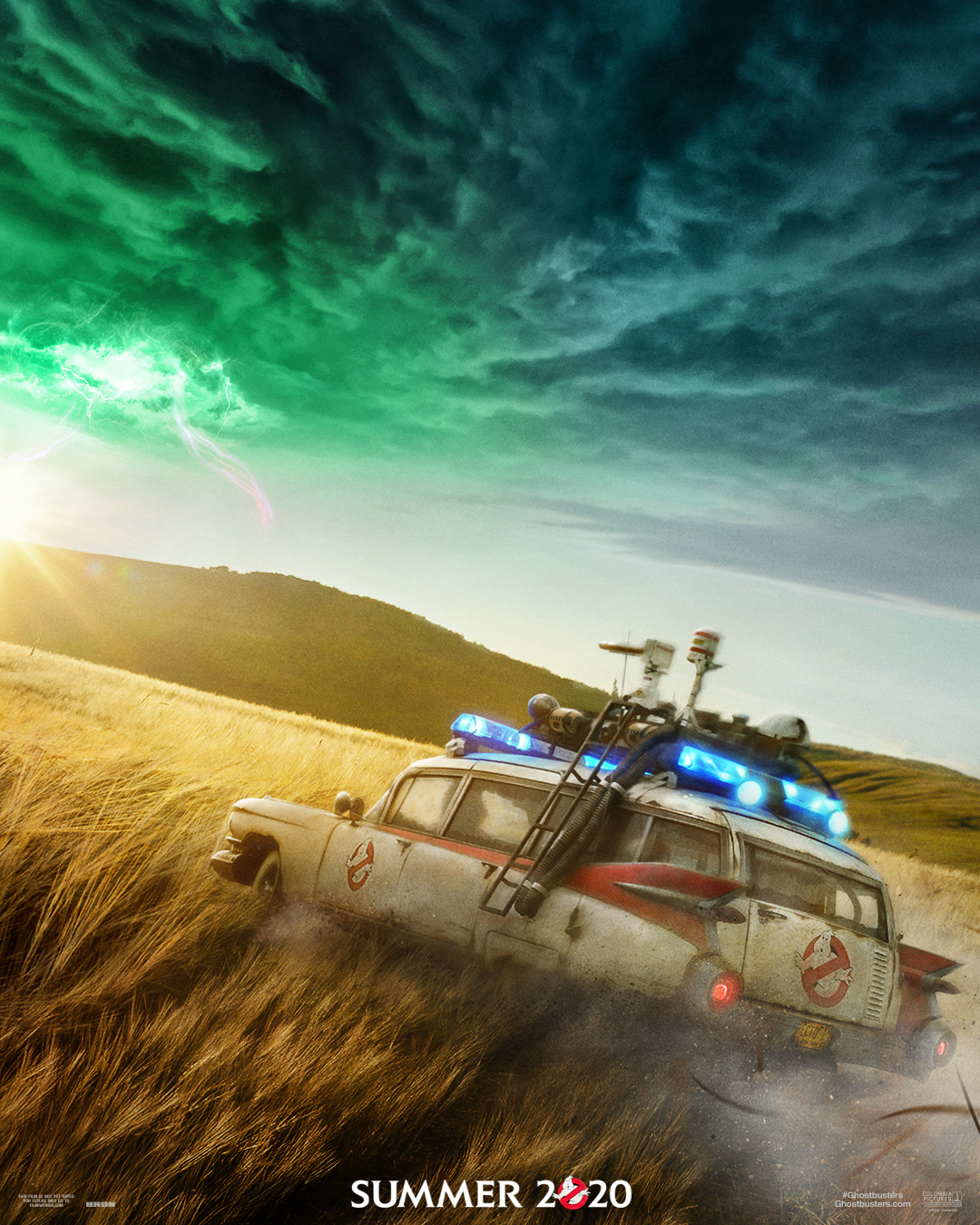 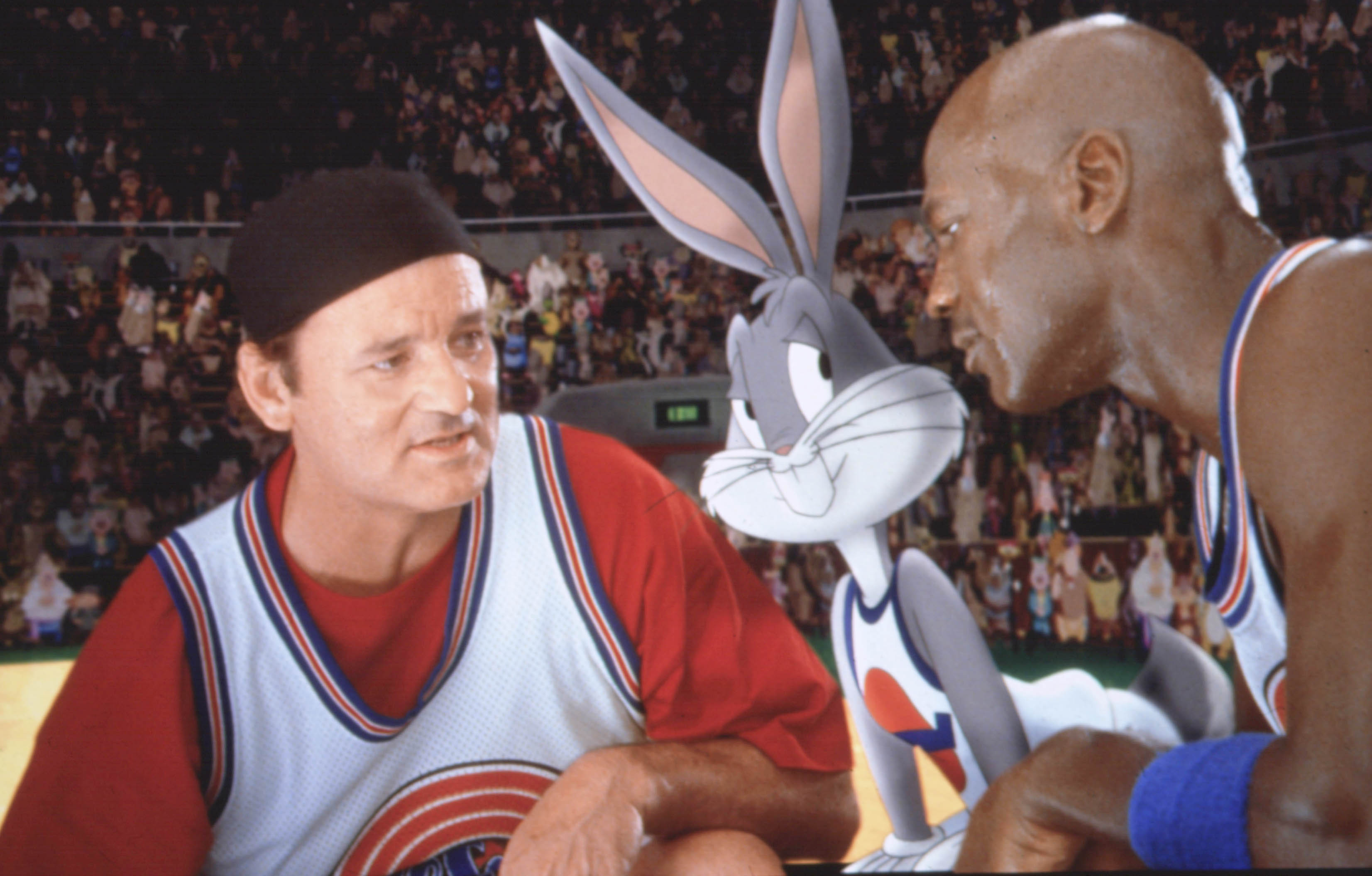 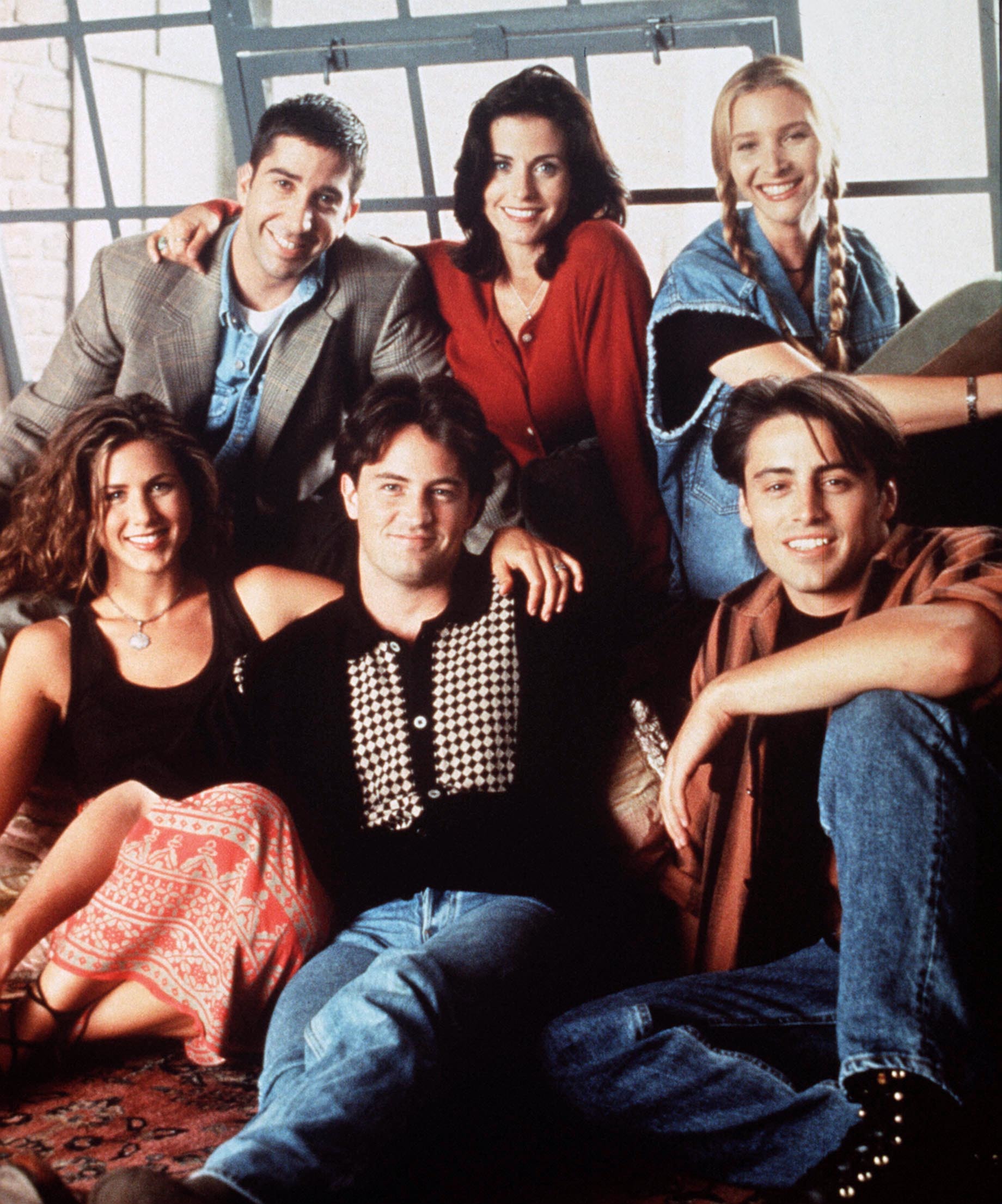