You were swimming, sunning, skating, trying a new recipe? We’ll give you a pass if you didn’t get to do any reading this weekend, and we’ll even make it easy for you to catch up. Here are five great stories you may have missed. We won’t tell if you read them on your work computer. 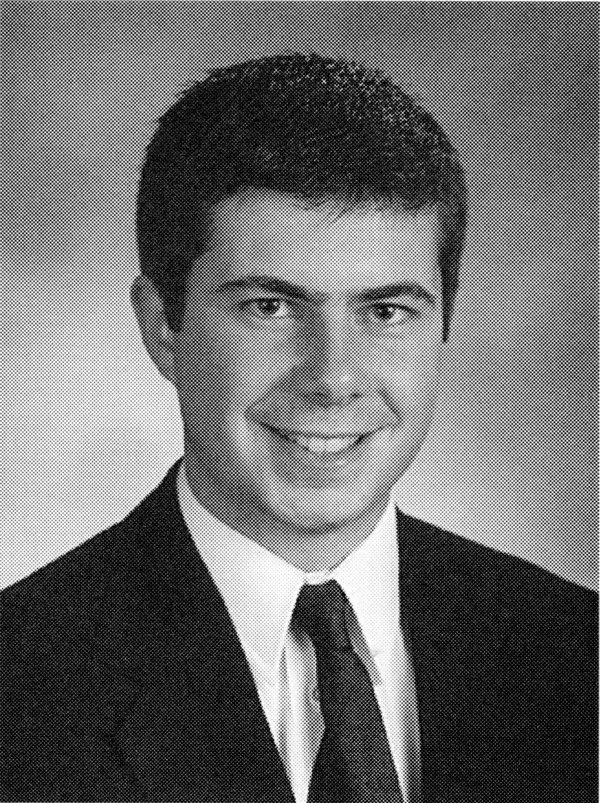 Pete Buttigieg’s life in the closet

And why it took him until he was 33 to come out.

Jeffrey Epstein was a sex offender. The powerful welcomed him anyway.

Mr. Epstein served time a decade ago. When he returned to New York, he staged a comeback campaign among the elite.

The fatal shooting of a black teenager by the Israeli police has set off angry protests in a community that has faced a long history of discrimination.

How some New Yorkers found bliss in the blackout

They roasted hot dogs on the pavement and cracked open champagne from a warming fridge. “I loved the darkness,” one said. 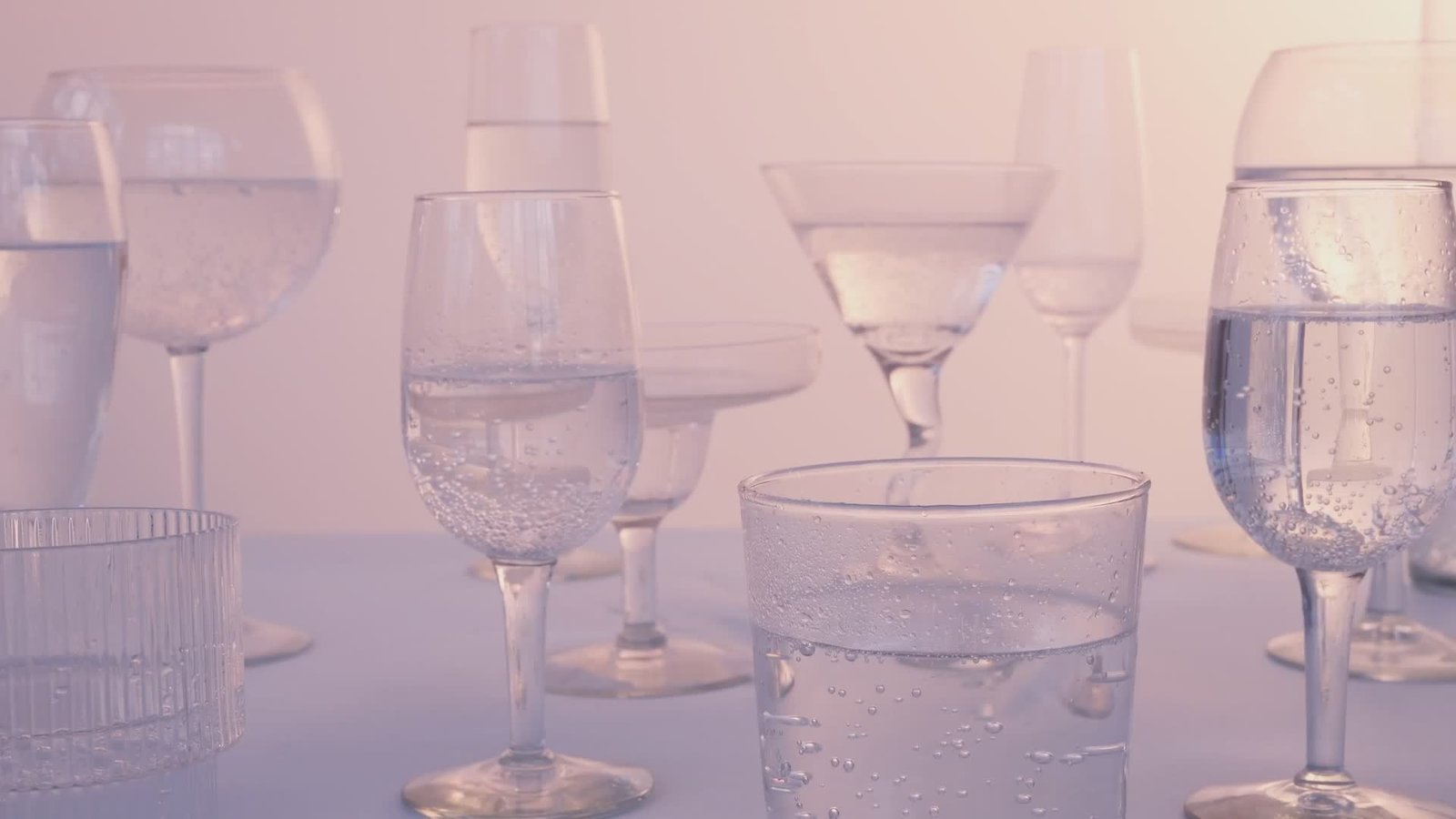 Demand for sparkling water is higher than ever. So is supply.

END_OF_DOCUMENT_TOKEN_TO_BE_REPLACED

END_OF_DOCUMENT_TOKEN_TO_BE_REPLACED
We and our partners use cookies on this site to improve our service, perform analytics, personalize advertising, measure advertising performance, and remember website preferences.Ok