6ix9ine’s Troubled Past and Uncertain Future

The rise of 6ix9ine has been swift and also jagged. Thanks to streaming, he became one of the most popular rappers working over the past year and a half, sending song after song onto the Billboard Hot 100. But he had also pleaded guilty to a charge of using a child in a sexual performance, creating an ethical minefield for the music industry.

Over the last year, he has flaunted his gang ties and started countless squabbles with other rappers, a blueprint for controversy that has fueled his fame but led to plenty of new problems.

This month, he was arrested on federal racketeering charges, among others, as were several of his associates. Then came the release of “Dummy Boy,” his second full-length project, which cements his move away from the extreme shout raps he made his name with toward a more fluid, hip-hop-of-the-moment approach. Despite all of his legal issues, he was on the path to becoming a permanent fixture in hip-hop.

6ix9ine is behind bars for now, with a trial date set for next fall; his career appears to be on pause. 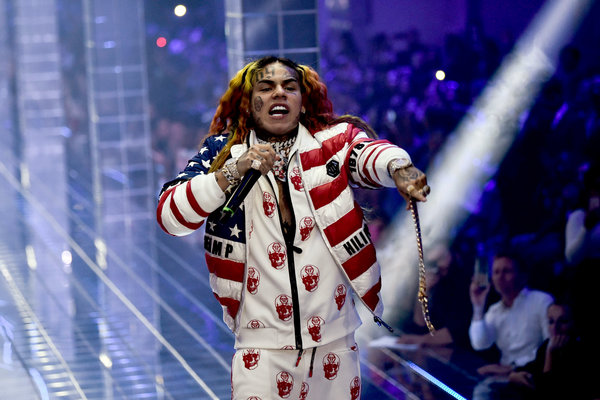 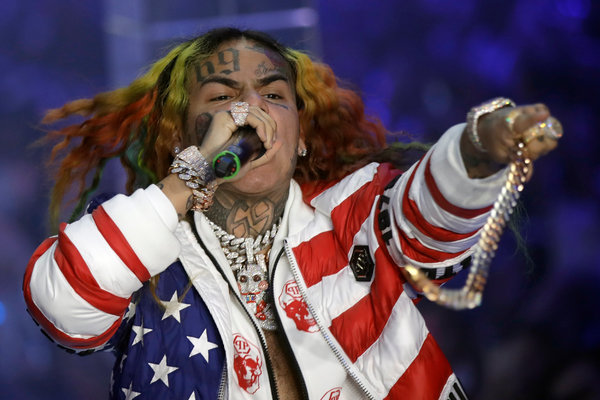 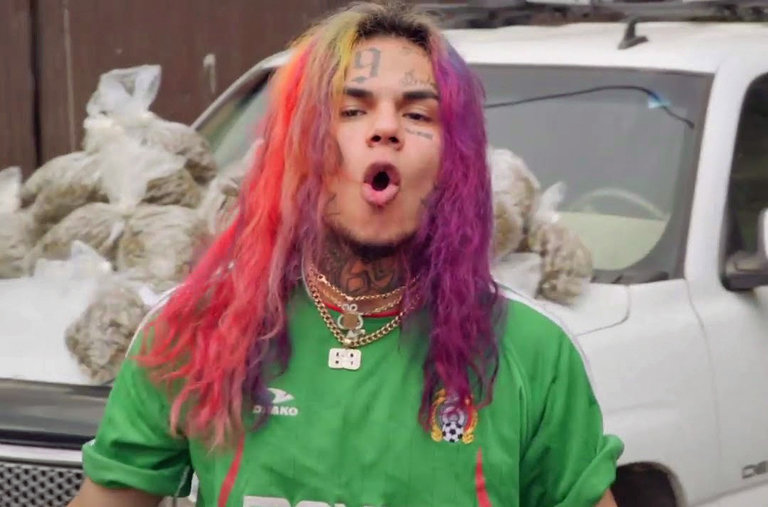