Podcasts have swiftly become the new go-to medium for storytelling. From podcasts about serial killers to some about small biz bloggers, the options are endless. You can find riveting content about practically anything to entertain you on your drive to work or that endless wait at the doctor’s office. You can solve a crime, learn to be an entrepreneur or just listen to a rundown of your favorite TV show. Some of the most popular podcasts that take a deep dive into the lives of peculiar and often shocking individuals are now being adapted into television series.

The miniseries with the most buzz is Bravo’s Dirty John, which premiered Sunday. It’s adapted from a true-crime podcast reported by Los Angeles Times reporter Christopher Goffard. Connie Britton is Debra Newell, a beautiful, well-to-do, naive Californian who falls for the shady, sinister John Meehan, played by Eric Bana.

If you loved Dirty John and want more, check out these eight other podcasts that we’d love to see brought to the small screen. 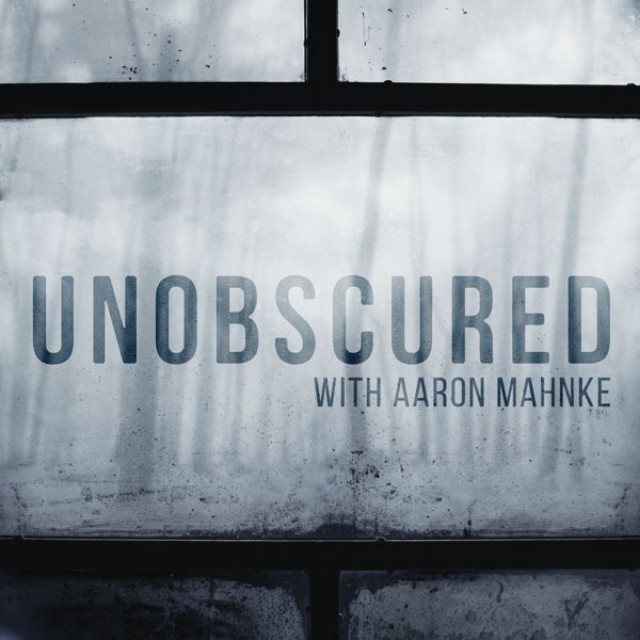 Unobscured season one takes listeners back to one of the most fascinating times in US history, the Salem witch trials. Aaron Mahnke, who also created the podcast Lore, which debuted its TV adaptation on Amazon Prime last month, is behind this series. You can catch up quickly because the season just started in October, with new episodes still dropping each week. Mahnke interviews historians, reports little-known facts and sews together the threads of the tapestry of a horrific time of persecution in this country. Buckle up, it’s going to be a witchy ride.

If you’ve never heard of this CBC Radio podcast, you have a lot of binge-listening to do. Canadian filmmaker David Ridgen is on his fifth season of this true-crime series. Season one focuses on a missing person case from the 1970s surrounding a little boy in Ontario. Each subsequent season also covers a cold case, with the newest one taking a dive into the disappearance and murder of 15-year-old Kerrie Brown. Someone Knows Something will have you taking a few extra laps around the block just to keep listening. 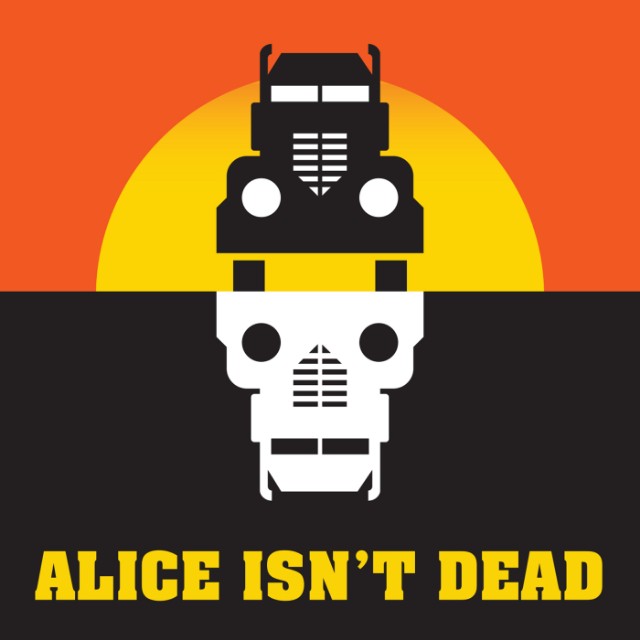 This fiction podcast is based on a novel of the same name by Joseph Fink. A truck driver embarks on a search across the country to track down her wife, and along the way, she finds “not-quite-human serial murderers, towns literally lost in time and a conspiracy that goes way beyond one missing woman.” The podcast is uniquely structured, and narrator Jasika Nicole delivers the prose with pitch-perfect stream of consciousness and a sense of urgency that balances the mystery of the story. Alice Isn’t Dead will take you on a wild ride, and the twists and turns would play out on a screen like nothing since David Fincher’s Gone Girl. 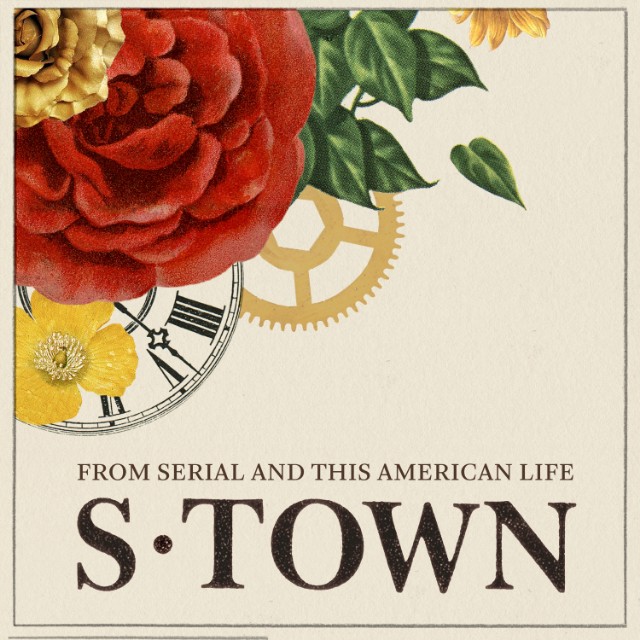 If you haven’t listened to the latest character study by This American Life, who brought us all the OG true-crime podcast Serial, now’s your chance to give this investigative podcast a try. Led by narrator and journalist Brian Reed, the seven episodes of S-Town, also known as Shittown, Alabama, examine the life of John B. McLemore after he calls a reporter to investigate a suspected murder in his town. What follows is a portrait of a mysterious man and a town that has skeletons in every closet. Buckle up and enjoy your visit to Shittown. 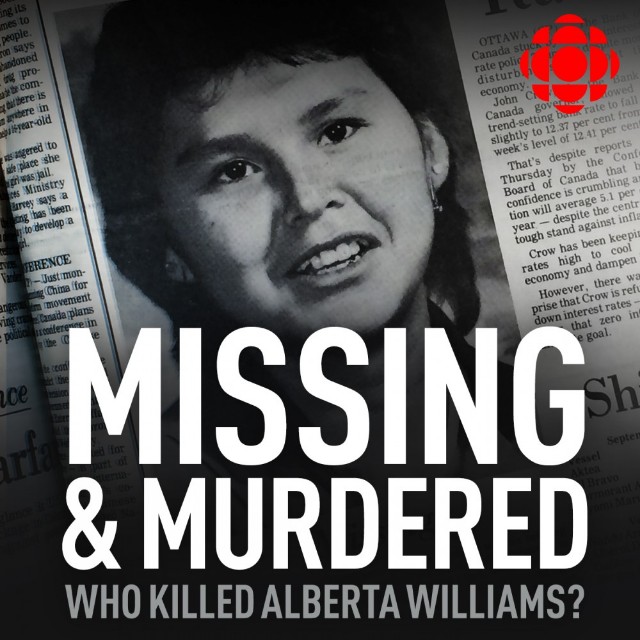 Each season of CBC Radio’s Missing and Murdered tries to answer the burning question of what happens when someone goes missing. Season one asks who killed Alberta Williams, and season two searches for a little girl named Cleo. Both stories uncover chilling new facts that alter the course of each investigation. The victim of each story is an Indigenous woman, shedding light on a group of people who are being persecuted without justice. And saying more than that would be spoilery. 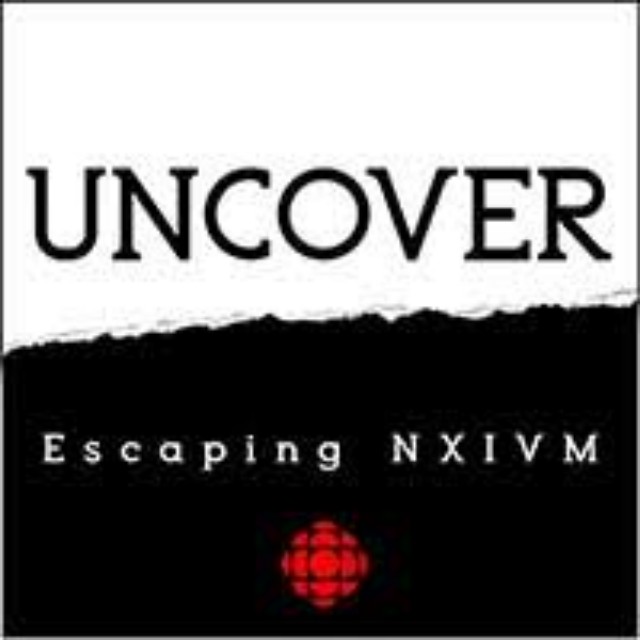 What do cults, pyramid schemes, branding and actress Allison Mack have in common? They’re all connected by NXIVM, a self-proclaimed humanitarian organization that has been accused of sex trafficking. In season one of Uncover, high-ranking member Sarah Edmondson tells her story and comes to terms with her involvement. Season two, looking at an unsolved bombing case, began recently and has four episodes already available. 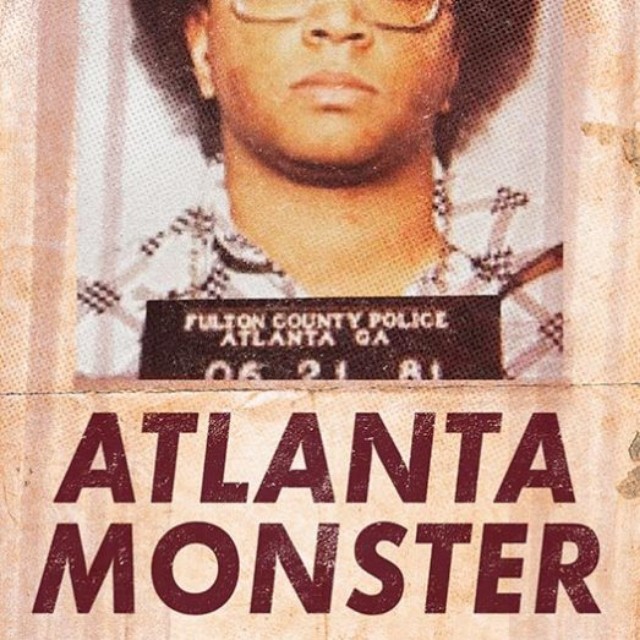 Did you know that 28 children of color were killed over two years in the city of Atlanta during the 1980s, and the story didn’t even make national news? Host Payne Lindsay, the same guy behind the Undisclosed podcast that has a television series in the works, investigates the Atlanta Child Murders. The timely story of incarceration of men of color is pulled back layer by layer, exposing some of the gross injustice they face in the prison system. Be prepared to be riveted and furious. 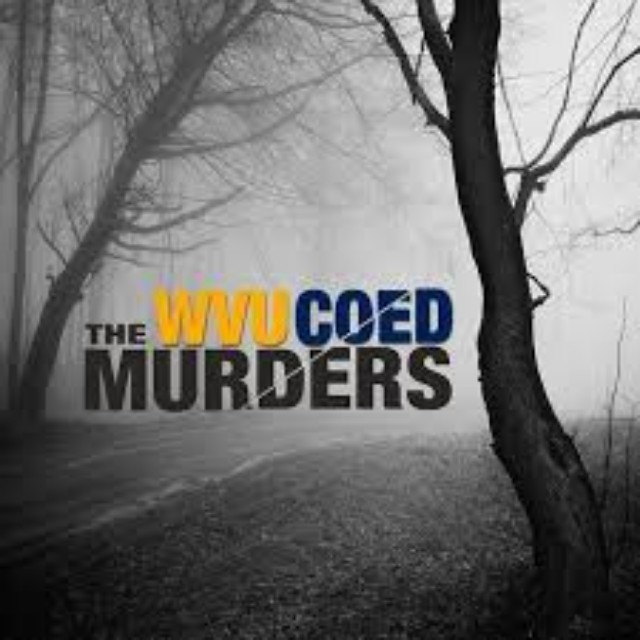 I’m a West Virginia native, but this isn’t the only reason I find the story of the coed murders to be disturbing and absolutely fascinating. Last year, Kromatic Media revisited the horrific killings of two West Virginia University freshmen who were gruesomely beheaded back in 1970. The podcast’s eight episodes catalogue all of the details of the cold case, and the search for the killer is still ongoing. This legend of hitchhiking and horror is sure to keep you up at night, trying to figure out who did it.