A Malcolm X Opera Will Get a Rare Revival in Detroit 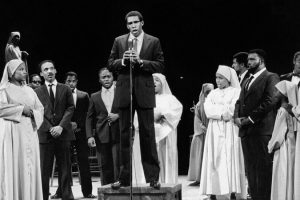 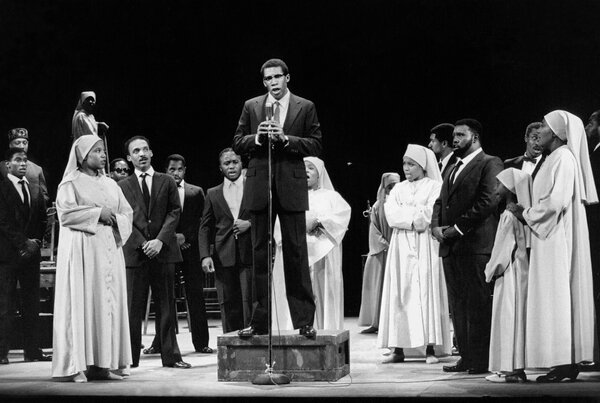 When Anthony Davis’s sprawling, genre-blending biographical opera “X: The Life and Times of Malcolm X” premiered in 1986 at New York City Opera, it drew a notably diverse audience and was considered a commercial success. Yet it has rarely been revived.

A new production is coming, though, as part of Michigan Opera Theater’s 2021-22 season — the first under its new artistic director, Yuval Sharon. Opening in May 2022, “X” will be directed by Robert O’Hara (“Slave Play”) and star the bass-baritone Davóne Tines, who will also be the season’s artist in residence.

“My first interview for this job was shortly after the murder of George Floyd,” Sharon, who is also an innovative stage director, said in an interview. “I thought: This is a moment for change. Casting singers of color is really easy, but my focus has been on composers, librettists, conductors. I’m thinking about this season as a statement of principles, and that’s what I hope for going forward.”

As part of the season announcement, on Tuesday, Michigan Opera Theater also said that Christine Goerke, a reigning Wagnerian soprano who sang the role of Brünnhilde last fall in “Twilight: Gods” — Sharon’s drive-through abridgment of “Götterdämmerung” in a Detroit parking garage — would join next season as associate artistic director.

In an interview, Goerke said that her family would be moving from New Jersey to Detroit, where she has relatives. But, aware that the news of her appointment might surprise fans of her performances, she clarified that she didn’t plan to reduce her performance schedule any time soon.

“I’m not stepping away from singing,” she said. “I’m stepping toward what’s going to come eventually.”