Home » Entertainment » A Married Man Leading A "Double Life" Allegedly Kidnapped, Then Killed His Girlfriend In The Nevada Desert

A Married Man Leading A "Double Life" Allegedly Kidnapped, Then Killed His Girlfriend In The Nevada Desert 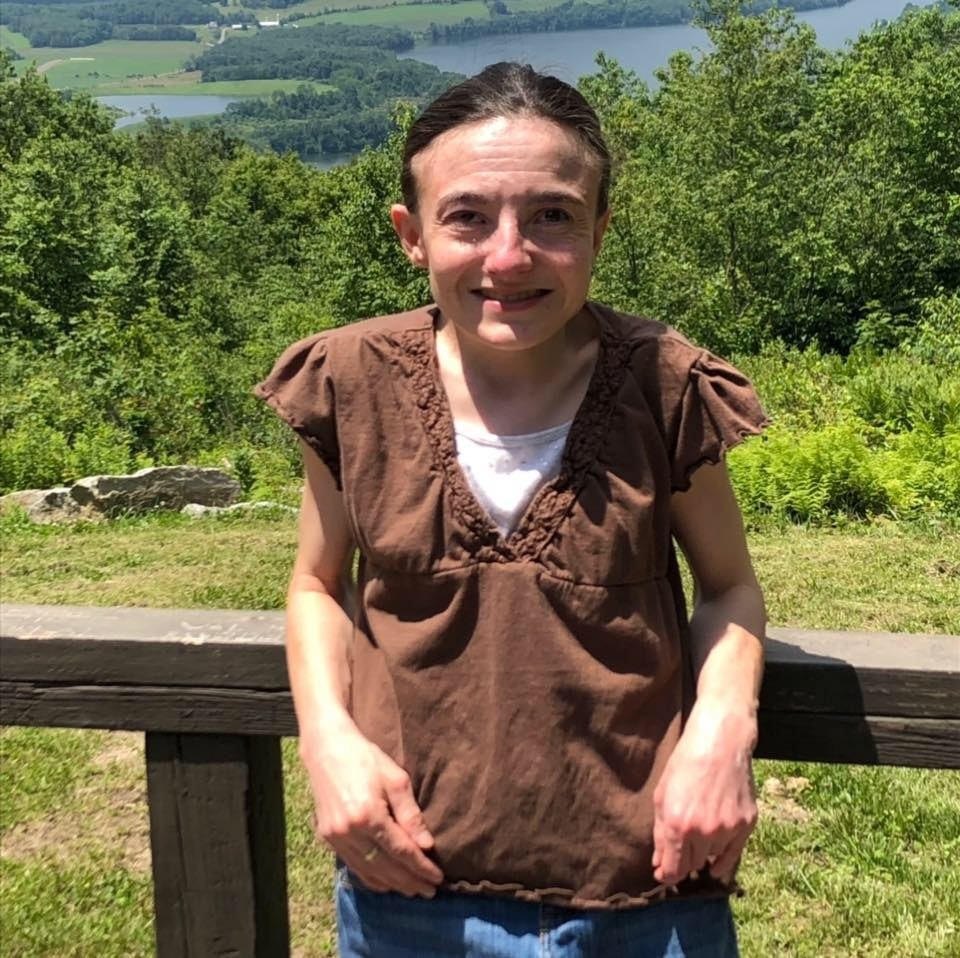 A Pennsylvania man who allegedly kidnapped his girlfriend and pretended to be her while communicating with her family and friends has been arrested, police said Friday.

John Matthew Chapman, 39, was charged with kidnapping, obstructing administration of law, and criminal use of a communication facility in connection with the disappearance of his girlfriend, Jaime Rae Feden, according to a police statement.

Chapman allegedly confessed to driving 33-year-old Feden from Bethel Park, a suburb of Pittsburgh, to Las Vegas, for a trip he told her was a vacation with the “potential of acquiring residence” there, according to a criminal complaint obtained by CBS 2. Police said that Chapman confessed to later zip tying Feden’s hands and feet to a signpost in the desert before suffocating her by duct taping her nose and mouth.

Bethel Park police chief Timothy O’Connor told BuzzFeed News that during his interview with police, Chapman said he committed the murder in Nevada.

Feden was reported missing Thursday by her family, who told police they had not seen her since Sept. 15. During a welfare check of Feden’s home that day, crime scene investigators recovered her phone and a backpack with plastic zip ties and duct tape inside, according to CBS 2.

Police have not found Feden’s body, but said Nevada officials have found remains of a woman that match her description.

Calls and emails to the Allegheny County District Justice office and the Bethel Park Magisterial District Judge’s office were not immediately returned Saturday.

Chapman’s Facebook lists his occupation as an installation technician at ADT, as well as previous employment with the US Navy. His bio reads, “I’m a 39 year old single guy from Pennsylvania. I’ve lived here most of my life. I’m always trying to meet new and interesting people.”

Late Friday, however, local outlet WXPI reported that Chapman wasn’t single, and had in fact been married for about a year. His wife, Maureen Chapman, found out about her husband’s “double life” and Feden’s alleged murder in a call from police Friday morning. 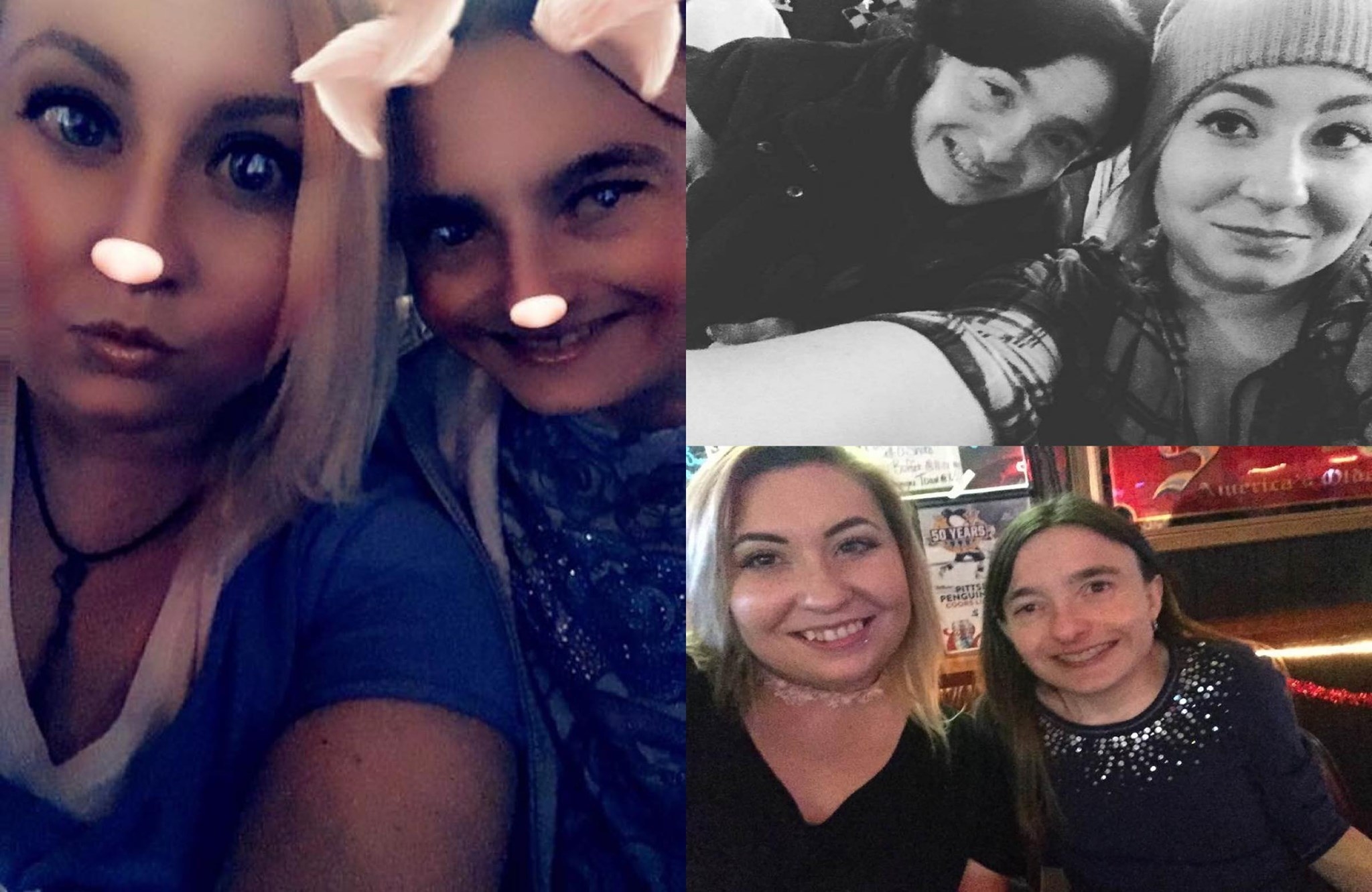 Lawrence said she knew Chapman and Feden argued, and that Feden’s family and many of her friends disapproved of the relationship, but “she loved [Chapman] no matter what.”

“She was so strong willed, she made up her own decisions,” Lawrence said.

Still, Lawrence said Chapman was “very mean” to Feden and had on several occasions used her for money. Lawrence also recalled an incident about three years prior in which Feden showed up to a bar with Chapman and had two black eyes.

“The owner of the bar chased him down the street,” Lawrence said. “After that he didn’t really come around any of her friends and family.”

Lawrence last saw Feden on Sept. 5, and, realizing she hadn’t heard from her friend in a while, texted her to check in. She said she received responses from Feden’s number saying Chapman had planned a trip for them – but she now believes the responses were coming from Chapman himself.

On Thursday, the day Feden’s family reported her missing, a post from her Facebook account said that she hated her family and claimed “they called the cops because I won’t jump to their wishes.”

Bethel Park Police said in a Facebook post Friday that the search for Feden continues. However, the criminal complaint obtained by CBS 2 reportedly shows that Clark County, Nevada officials recovered a woman’s body matching Feden’s description on Oct. 5, but have not identified the remains.

According to an unidentified person listing on NaMus, the National Missing and Unidentified Persons System, a body found in Las Vegas on Oct. 5 matching Feden’s physical description also bore a tattoo reading “Keith, Robin, Jason,” as well as a four-leaf clover on the right lower leg.

Lawrence told BuzzFeed News that Feden had the same tattoo, which was in honor of her uncle, brother, and mother, who died when she was young.

“She was such a sweetheart, she didn’t do anything wrong to anybody to deserve anything like this,” Lawrence said of Feden. “She loved him and she just wanted him to love her.”