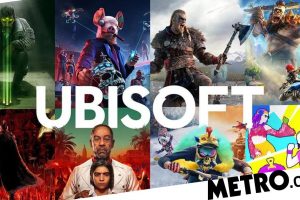 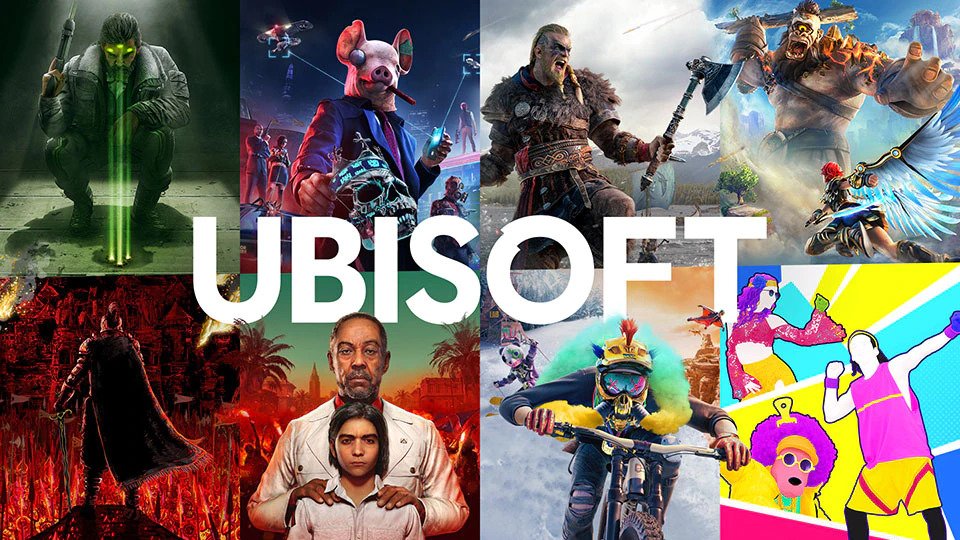 A reader is upset by the news from Microsoft and Ubisoft and argues that big budget video game development has never been in a worse place.

So, it’s been quite the week for faceless corporations this week, eh? Microsoft, Amazon, Google, and more all making 10,000 or more people redundant for no good reason. None of these companies are in financial trouble, in fact they’re in major profit, but because that profit is slightly less than the previous year they have to be seen to be doing something about it. Naturally that doesn’t involve a change of leadership or wage cuts in the board room but instead the victimisation of ordinary workers that have no say in how the companies are run.

There’s nothing new or unusual in any of that, unfortunately, but it does underline just what a soulless production line modern AAA video game production is. There are exceptions, of course. Most of what Nintendo makes seems to have plenty of artistic spark in it, as do games from other companies, like the amazing Elden Ring and a lot of what Sony does. Games can be big budget, mass market, and financially successful but the big Western publishers don’t even seem to try.

You know we’re in a bad spot when EA seems the most dynamic of the big publishers at the moment, while Activision just trundle on with their one single game that’s been the same for the last 20 years. Or 2K, who just tread water for the five years between each new Rockstar release. But it’s Ubisoft and Microsoft that have been in the news the most this week and for good reason.

Not only has Microsoft got rid of 10,000 workers but they seem to have decimated 343 Industries’ single-player team, while ex-team members call them out for bad management. If you follow the games industry you’ll know people have been accusing Microsoft of that for years and yet it’s taken all this time for them to realise the problem and start to do something about – and that’s only if the rumours are true.

For my money Ubisoft is even worse though. I’m sure the mass redundancies are just a matter of time but they’ve been making increasingly samey games for years now, with the pandemic meaning that time finally caught up with them and they’ve been forced to confront the fact that everything they make is just a grey sludge of regurgitated ideas.

Just look at the list of 2023 releases that got leaked. Filled with mobile games and live service garbage that they know doesn’t sell but they’re going to carry on with anyway. Meanwhile, actual good and original video games – which have a proven track record of making money – are nowhere to be seen, unless you’re excited about Assassin’s Creed 14 and The Crew 3.

What struck me most was the phrase from one Ubisoft developer, complaining that Ubisoft’s current games were ‘not what gamers wanted’. They obviously understand. But no, the problem is that all the execs see is one successful game and the only thing they can think to do is copy it and copy it until it’s run into ground.

Never does it occur to them that the original was popular because it was something new and so the best thing to do next is also make something new. No, the most creative they get is copying someone else’s idea, until everything ends up looking and playing like everything else. Grey sludge again.

The more expensive making a game gets the less risk you can take, and yet at the same time it takes longer to develop. So we end up in the situation we are now, where you wait five years just to play exactly the same game that already exists.

There is something fundamentally wrong with the modern AAA video games industry. If publishers can’t afford to take a risk then they have to find a way to make games more cheaply so that they can, or otherwise they’re doomed.

And that’s not hyperbole, just look at Ubisoft – it’s happening to them right now.

There never was a golden age of gaming, it’s only ever been the top 5% that’s any good, but the danger now is that percentage is falling because games literally can’t afford to innovate. It’s not rose-tinted glasses that makes older games seem more inventive, it’s cold hard economics.

I’m sure all Ubisoft’s mobile and free-to-play games will fail and then what? They’ll probably be bought by Microsoft or Google and then a few months later they’ll sack a few thousand developers and we’ll be in an even worse position, and down one publisher.

Gaming is in a terrible situation at the moment: sales are down, creativity is down, the number of releases is down, and people have no money. If companies aren’t careful their short-sightedness is going to cause another industry crash and to be honest, as long as indie developers survive, I’m not sure how much sympathy I’m really going to have.