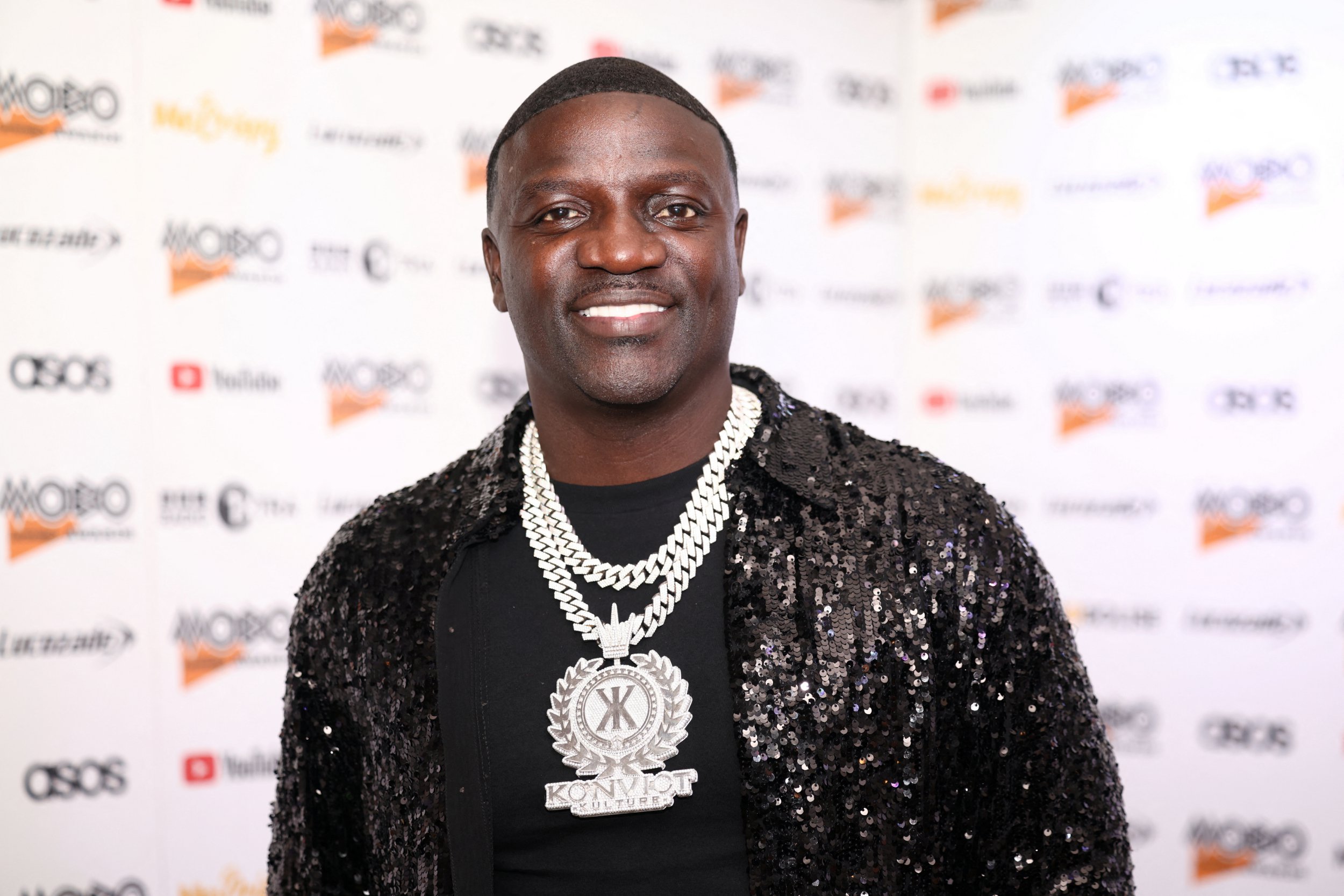 Akon has unleashed a bizarre, wildly sexist rant, insisting that women need to understand that their role in life is ‘to support men’.

The Lonely singer appeared on a recent interview with Joe Budden, when they got onto the topic of prosperity in Africa.

In the lengthy, candid chat, the 49-year-old also claimed that men no longer need women to have children, suggesting that he can ‘put his sperm in an incubator’ to welcome a child.

Discussing the difference between women in Africa compared to the US, the 49-year-old said: ‘It’s a paradise [in Africa]. Because you’re not just dealing with beauty, you’re also dealing with a different mentality.

‘The women [there] treat you like a king. They’re not competing with you, they’re not fighting for equality because they understand that men and women could never be equal. They understand their roles. The roles there are very defined, it’s very clean.

‘Here, even if you say the word role to a woman here, they get offended. [If you say] “You play your role, let me play mine”, [they say], “Role? What the f**k you mean play my role?” Everybody has a role, that is infrastructure to life and if her woman doesn’t understand her position that she plays in life, everybody is confused.

‘How can a man and women play the exact same role, where’s the balance?’

Clarifying his comments, the musician, who was born in Senegal, but raised in New Jersey, continued: ‘In Africa it’s very clear – the woman plays the role of the woman.

‘God installed love, emotions and compassion in a woman because as a motherly figure, those things have to be instilled. This is why women catch feelings so quick, this is why they can endure so much pain and still be there, that loyalty comes naturally.

‘As a woman, her role is to support the man. The men, we are the kings and the divine of this universe, a woman can never to compare to the man. They have to understand that here in America.’

Sharing his thoughts on creation in the chat – which was uploaded on December 1 – he added: ‘The women don’t create life, they support the creation of life. The man is who creates life, we’re gods, we are the ones that create life.

‘If I wanted to create life right now with a woman, I would shoot my sperm, put it in an incubator and give it nine month, even maybe less with today’s science, and a baby will be born.

‘A woman can’t do that. So men, we are the creators of life in actuality.’

Fans were left divided over Akon’s stance and shared their thoughts in the comments below, with some questioning his beliefs about ‘roles’.

‘Nah Akon is buggin out, you can’t speak about women like that [sic],’ one wrote.

Another agreed: ‘Akon’s take on women is nonsense! No one wants to be a second class person regardless.’

Many more took aim at his stance regarding creation, with a follower penning: ‘So Akon think you can just buss off in a test tube, ferment it like cider and make a life? Aaaaiiigghhhhht. Interesting convo though [sic].’

‘Did Akon forget the part of science where there has to be fertilization of an egg first?? Eggs that only a female can create… Sex Ed really failed y’all,’ a viewer posted.

As a YouTube user added: ‘I got dumber hearing Akon say a man can create life without a woman… I’ve never heard something so scientifically stupid…