Home » Entertainment » All the Celebs Who Had Babies in 2019

All the Celebs Who Had Babies in 2019

Did you know 258 babies are born every minute? That’s one every 4.3 seconds. And while that number may seem high, it sorta makes sense in Hollywood. It seems celebs are announcing new bundles of joy every day. But which who are celebrities who have had babies in 2019?

Of course, many others are currently expecting. Nicole “Snooki” Polizzi is pregnant with her third child. Carrie Underwood is carrying her second; and both Amy Schumer and the Duchess of Sussex are expecting their first children, both due this spring.

If you want to keep track of the new celebrity babies of 2019, click through this slideshow. You may be surprised by some of the names (and faces) on this list. 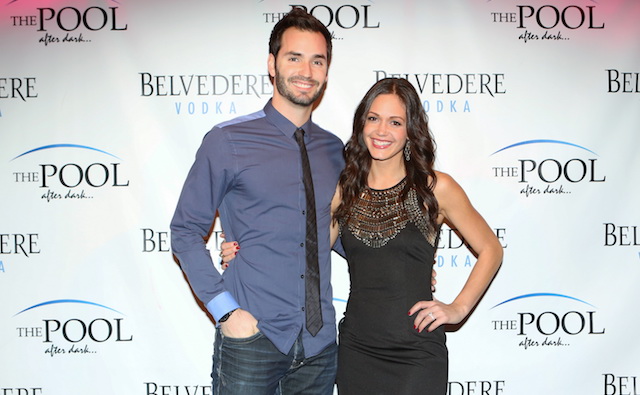 Bachelorette alum Desiree Hartsock gave birth to a baby boy, Zander Cruz, on Jan. 12. This is her second child with Chris Siegfried, and a rep told Us Weekly that “both mother and son are healthy and happy.” 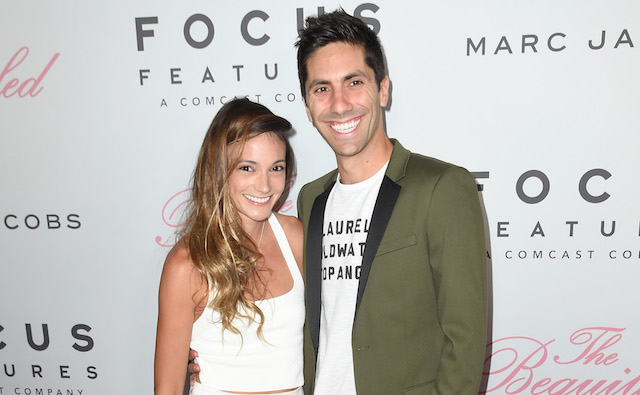 Nev Schulman is a father… again! The Catfish host’s wife, Laura Perlongo, gave birth to a little boy — Beau Bobby Bruce Schulman — on Jan. 9, and according to People, their latest addition was named in honor of Schulman’s father and Perlongo’s dad. 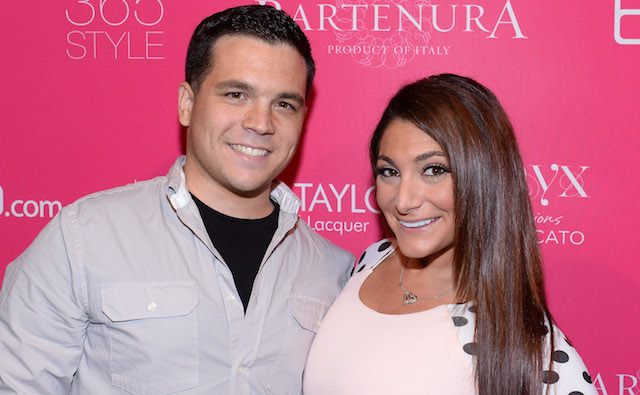 On Jan. 5, Deena Cortese and Chris Buckner welcomed their first child, Christopher John “C.J.” Buckner, to the world. The Jersey Shore cast member announced her pregnancy in July, and the couple held a gender-reveal party on Jersey Shore: Family Vacation. 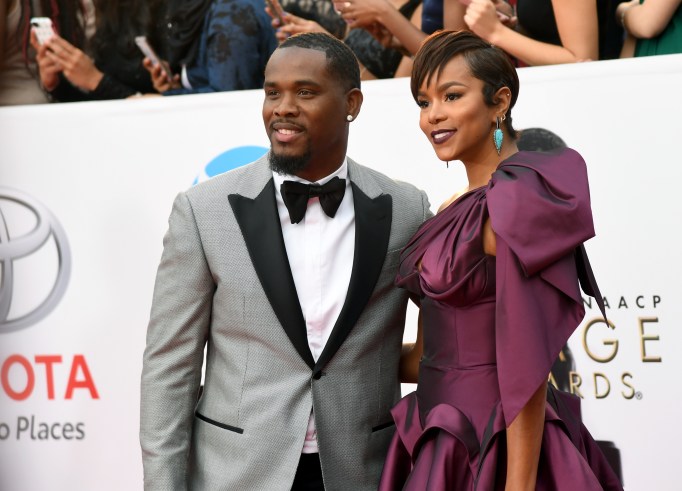 Founding Destiny’s Child member LeToya Luckett is a mom! Luckett gave birth to Gianna Iman Walker on Jan. 4, and this is her and husband Tommicus Walker’s first child. 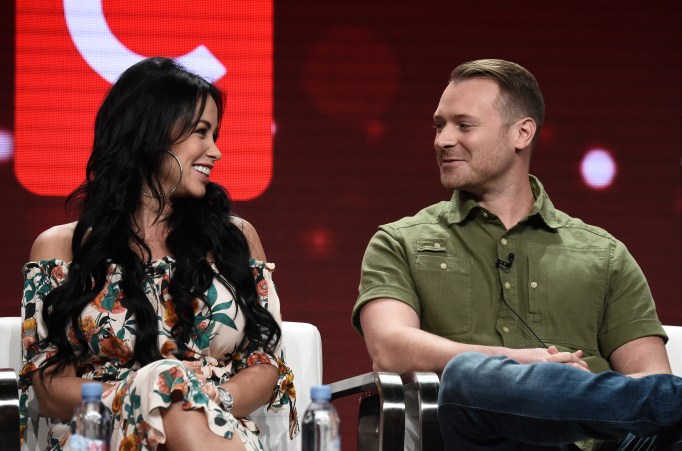 On New Year’s Day, Paola and Russ Mayfield welcomed their first child, Axel Mayfield, to the world. The Mayfields told People they “wouldn’t change [their] experience for anything else.” 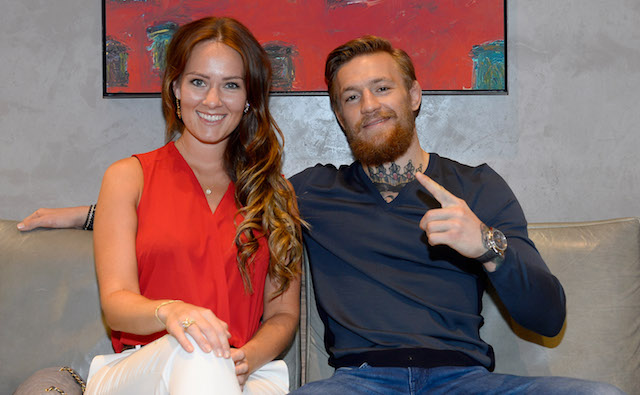 Dee Devlin and Conor McGregor rang in the new year right — with the birth of their second child. The mixed martial arts fighter announced the little’s birth on Instagram with a sweet snap of himself, their new baby and 19-month-old son Conor Jack leaving the hospital. In the post, McGregor also praised his wife, aka SuperMam.

END_OF_DOCUMENT_TOKEN_TO_BE_REPLACED

END_OF_DOCUMENT_TOKEN_TO_BE_REPLACED
We and our partners use cookies on this site to improve our service, perform analytics, personalize advertising, measure advertising performance, and remember website preferences.Ok