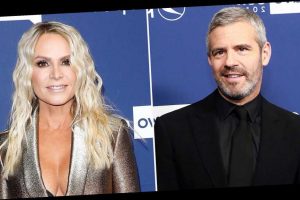 Andy Cohen opened up about Tamra Judge’s decision to leave The Real Housewives of Orange County after 12 years on the Bravo series, calling the exit “very dramatic.”

“Big weekend, big weekend in the Housewives world,” the 51-year-old said, phoning into his SiriusXM show, Radio Andy, on Monday, January 27. “I mean, it was very dramatic.”

The former Bravo exec, who executive-produces the Housewives franchise, was surprised to learn from cohost John Hill that Tamra, 52, unfollowed Cohen, her costars and the production company Evolution Media. “Oh, now this I didn’t know!” he said, laughing. “She unfollowed all of us on social media?” 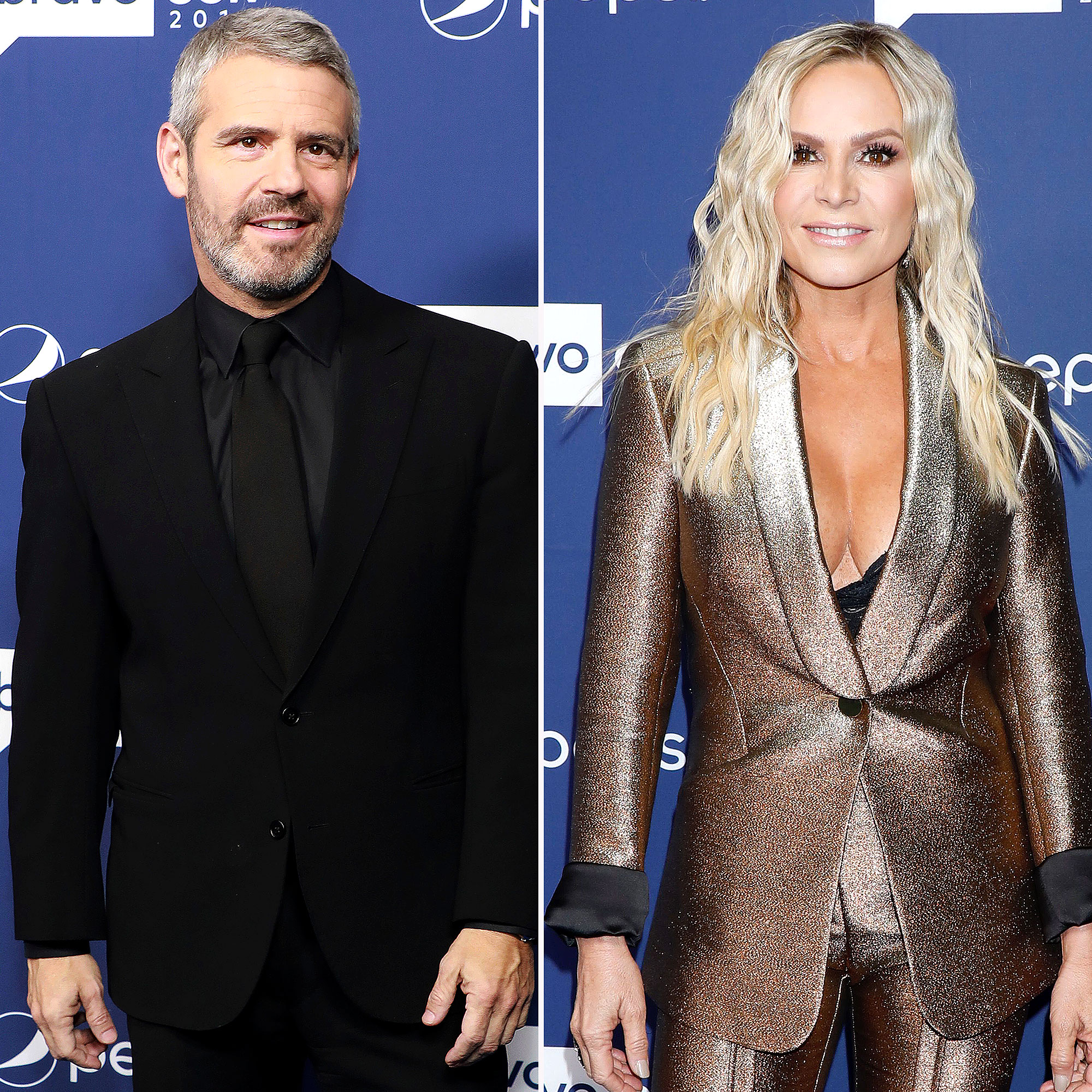 Tamra announced her departure from RHOC on Saturday, January 25. “It’s been a wild 12 years. But it’s time to move on,” she wrote via Instagram. “Im sad to go but I’m very excited about my future. Love you guys.”

Us Weekly exclusively revealed later that day that Bravo tried to demote the real estate broker. “They offered her a part-time role and she declined,” a source told Us at the time. “She was on the fence anyhow.”

On Monday’s radio show, Cohen confirmed that Tamra was offered three episodes to come back and wrap up her storyline. “She didn’t want to do that,” he said.

He also explained the producers’ rationale for transitioning the CUT Fitness cofounder out: “Listen, she’s been on the show for 12 years. We wanted to give her a sendoff. She has been an incredible housewife, she really has. She’s been dramatic. … She has been great! We had been wanting to kind of … shake it up a little bit for a few years.”

Even though Tamra “seems pissed,” as Hill observed, Cohen is optimistic that RHOC viewers haven’t seen the last of her. “I’m hoping — and this is not lip service — I’m hoping that she will come back in some form in either this season or the next couple. I just think she’s just someone who I am always interested in. I always want to check in with her.”

He added, “I didn’t realize that about the unfollowing. … You know, it’s a process.”

Cohen reacted to Tamra’s exit via Twitter on Saturday, calling her tenure “an unprecedented run from a woman who was always entertaining, surprising and dramatic — and never ever aged.”