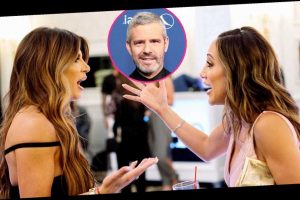 “☀️ good morning 🌞. NJ reunion TOOK IT OUT of me yesterday!” the 51-year-old host tweeted on Friday, January 24. “The ladies delivered. I love this season and love this group.” 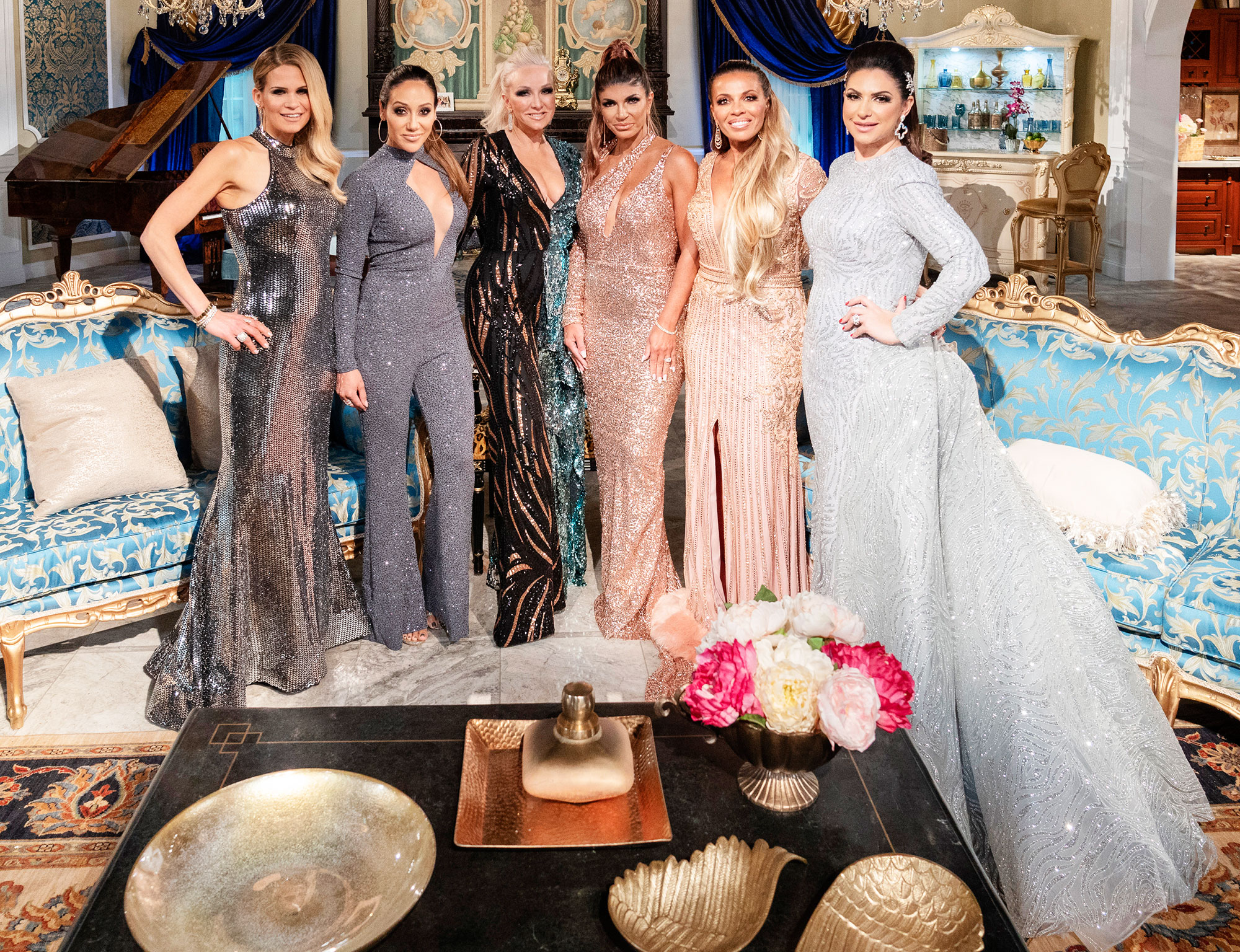 “We were born ready. We were made for this,” Margaret, 52, said in the car on her way to the taping with Melissa on Thursday via Instagram Story.

Danielle Staub is also expected to make an appearance after revealing earlier this month that she will not return for future seasons of RHONJ. 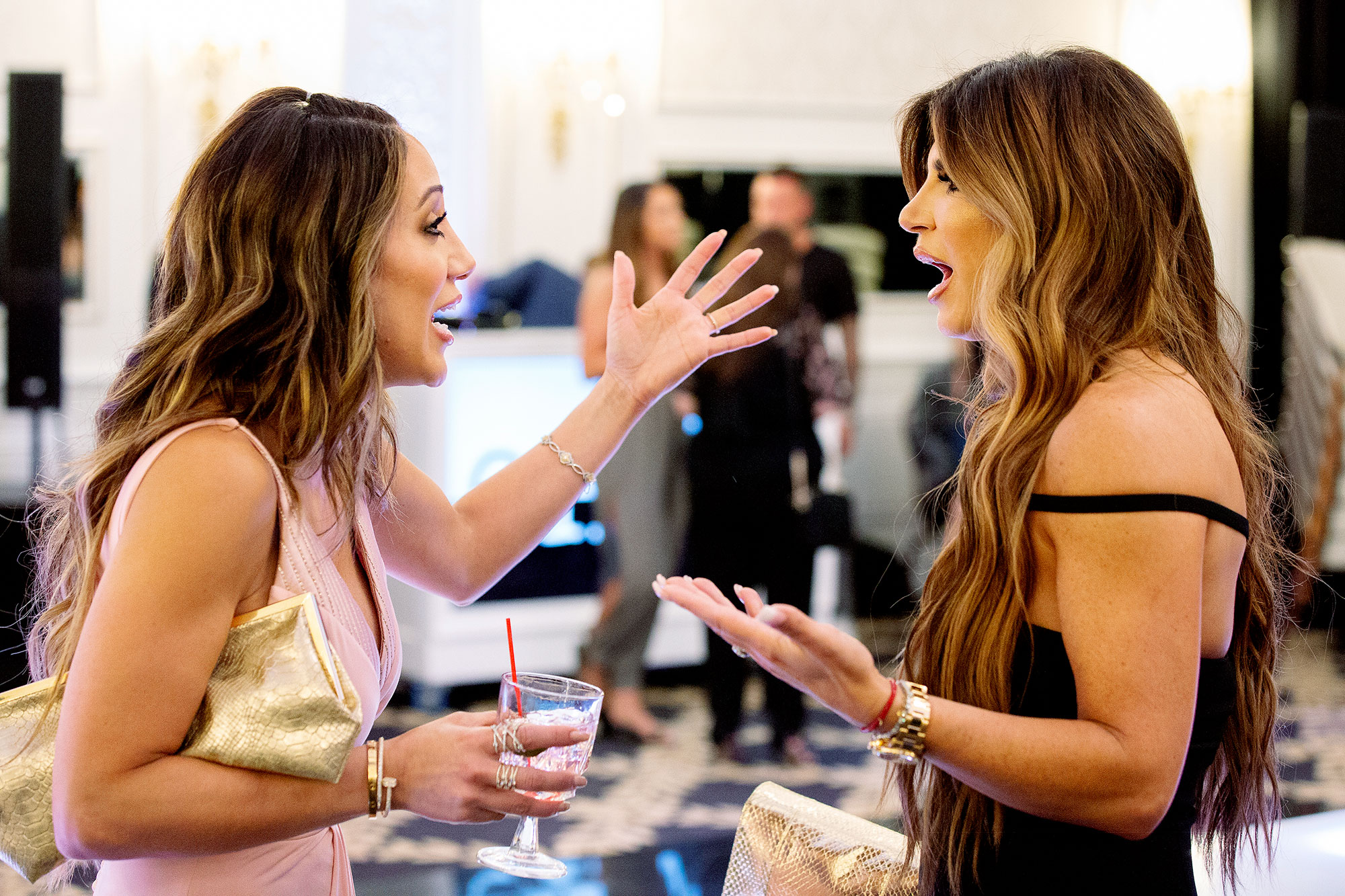 “I will be never returning as a Housewife again with the Jersey girls,” Danielle said on Watch What Happens Live With Andy Cohen on January 8. “I have, over the past 12 years and 10 seasons, been a part of this whole franchise and I’ve been very happy to rally and stand on a platform and be here with all of you. But it is time for me to leave and do something that I want to do that makes my heart happy every day.”

Throughout season 10, Danielle, 57, has been at odds with Margaret. The two women even got physical during the January 1 episode.

“I should probably not have poured the water. I should have ran out of the building instead of pouring water on her, but she did chest bump me and she intimidated me,” Margaret admitted on WWHL earlier this month. “I actually was afraid she was going to hit me and I didn’t want to have a physical altercation… So it’s like a rabid dog. You don’t need to provoke them. In hindsight, I should have ran out of the f—king building.”

The Real Housewives of New Jersey airs on Bravo Wednesdays at 8 p.m. ET.