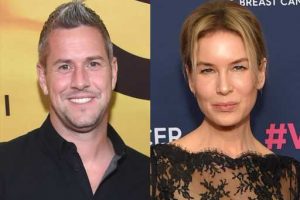 There are certain steps in celebrity romances that even a novice pop culture observer regards as a major milestone — for example, a star couple’s first public appearance. Not only does it offer a chance to see two stars totally glammed up, it also means that previously low-key couples are ready to put their romance front and center. And that’s exactly what Ant Anstead and Renée Zellweger did for their first public appearance over the weekend. 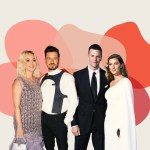 
10 Celebrity Couples Where the Woman Has a Higher Net Worth

The HGTV star and two-time Oscar winner attended a gala event by Radford Motors at the Lyon Air Museum in Santa Ana, CA., on Saturday. Both Anstead and Zellweger were dressed to the nines in the formal threads, and they spent time with some pals — yes, there is photographic evidence. 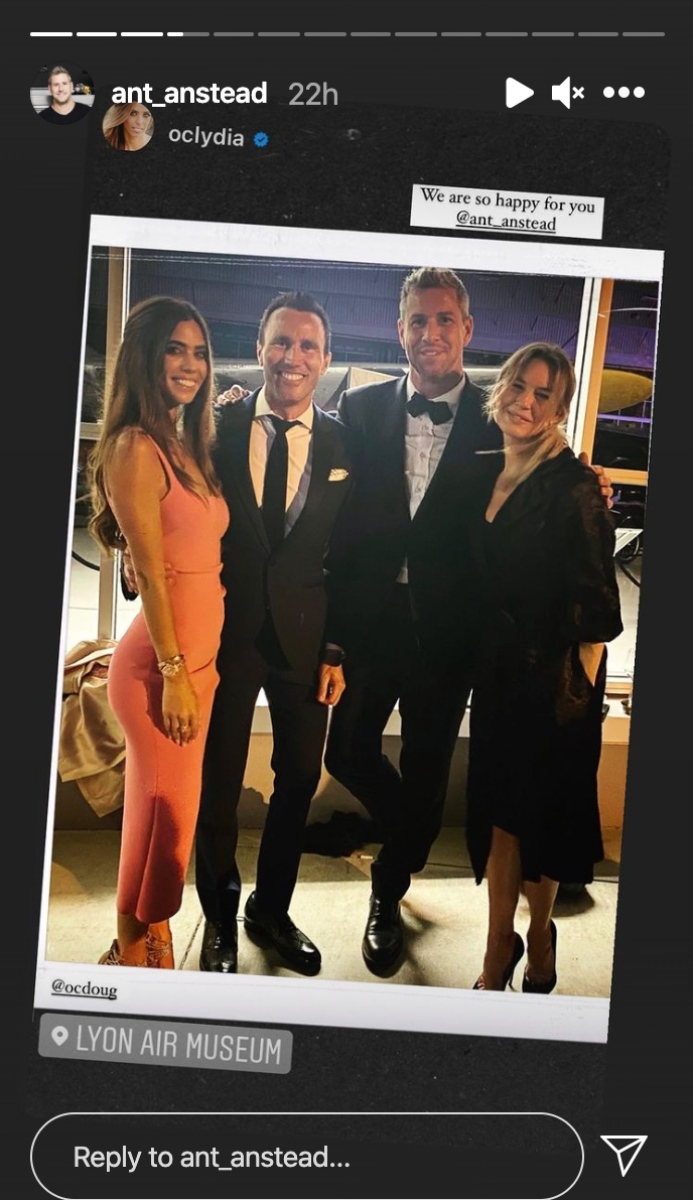 Of the photos that Anstead reposted to Instagram, a few captured the HGTV star and Zellweger posing together with some of Anstead’s pals. One reposted message to his Instagram Story even featured a friend of his writing the caption “we are so happy for you,” which could potentially be a nod to how happy Anstead is feeling in his new romance following his public divorce from Christina Haack. 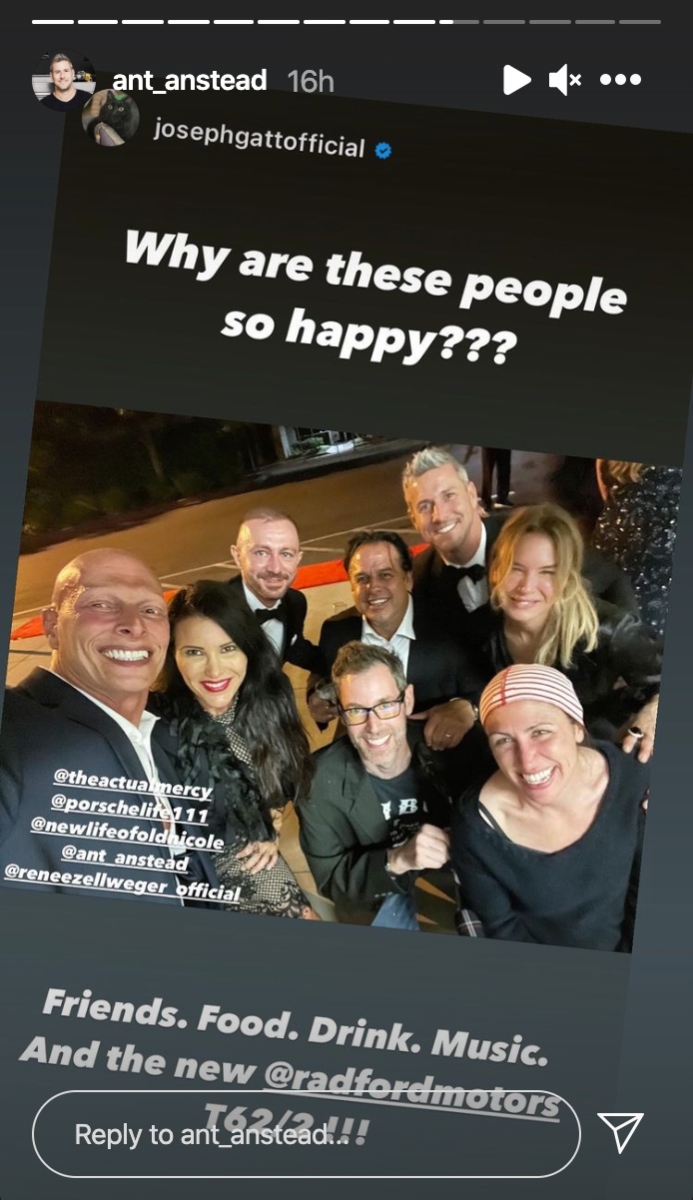 Another image recirculated by Anstead was an entire group shot, which featured the Wheeler Dealers presenter and Zellweger. Although it seemed like Zellweger’s official Instagram account had been tagged, it only goes to a fan account, as the actress does not participate in any social media platforms — that we know of, at least. Regardless, the photos seem to confirm that Zellweger and Anstead are still going strong after just a few short months of dating.

Even better, the pair seem like they’re getting more and more comfortable sharing their relationship with the public without fear of judgment. The couple has kept elements of their romance very private, despite being seen out on dates, public displays of affection, and even spending time with their respective loved ones. But if these images are any indication, Anstead and Zellweger are definitely going strong and ready to meet some milestone moments in their romance.