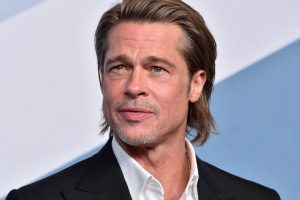 According to reports, the title will mark the first big film deal of 2022 and is priced at somewhere between $130 million USD to $140 million USD. Pitt will portray a racer who comes out of retirement in order to mentor a young driver and be their teammate. Top Gun: Maverick’s Kosinski will direct the film while Ehren Kruger will pen the script, Jerry Bruckheimer will produce and British F1 driver Lewis Hamilton will be involved. Whether or not F1 racing will be shown is yet to be confirmed.

Stay tuned for more a trailer and release date.