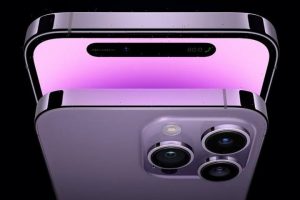 During the company’s September Keynote on Wednesday, Apple CEO Tim Cook called the latest devices the “most innovative pro lineup yet.” At first glance, both Pro models alter the typical display with a new pill-shaped notch that hosts the devices’ Face ID sensors and front-facing camera. Both handsets arrive in recognizable sizes — with the iPhone 14 Pro boasting the same 6.1-inch screen, and the 14 Pro Max featuring the same 6.7-inch screen — and in four colors: deep purple, silver, gold and space black.

With the new notch, Apple has announced a new display system called Dynamic Island, which sees the proximity sensor move behind the display and notifications pop out from the notch with adaptive animations. Located on a surgical-grade stainless steel and textured matte glass design, both devices will offer an Always-On display, which aligns with the new lock screen widget feature debuted in iOS 16, supporting content including reminders, weather, calendar updates and more without waking the device. 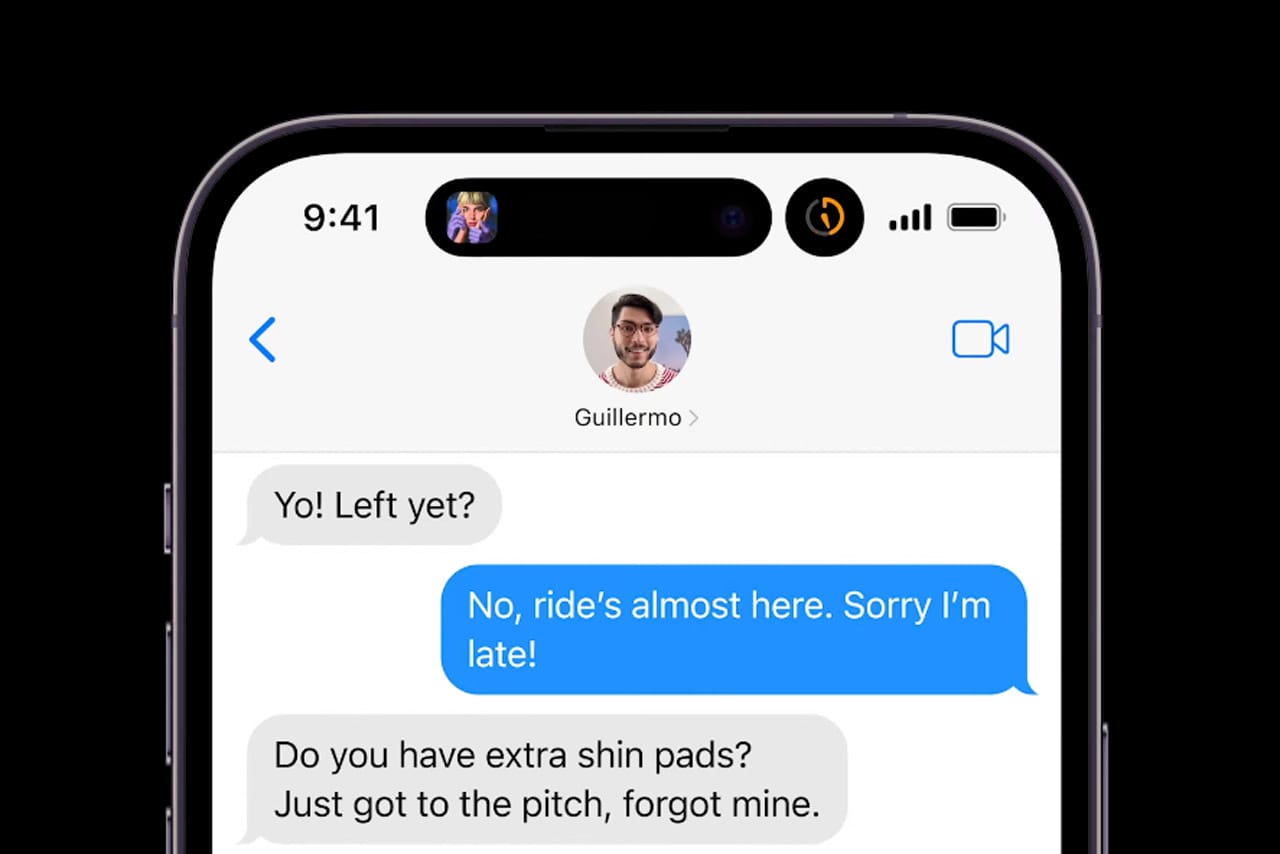 A first for the tech giant, the new camera system on both Pro models drops the 12-megapixel sensor for an improved 48-megapixel sensor, operating with f/1.78 aperture and 24mm focal length. Apple says the device offers a 49% increase in low-light image quality, as Deep Fusion image processing now occurs earlier in the photo-taking process with a new technology called Photonic Engine. The camera is able to supply four zoom options by taking 12-megapixel binned photos to maximize light at a 48mm focal length. Additionally, a new flash with 9 LEDs helps facilitate richer imagery.

As for video, there’s now a 4K resolution of up to 40 frames per second in Cinematic mode; and a new Action Mode provides improved video stabilization. 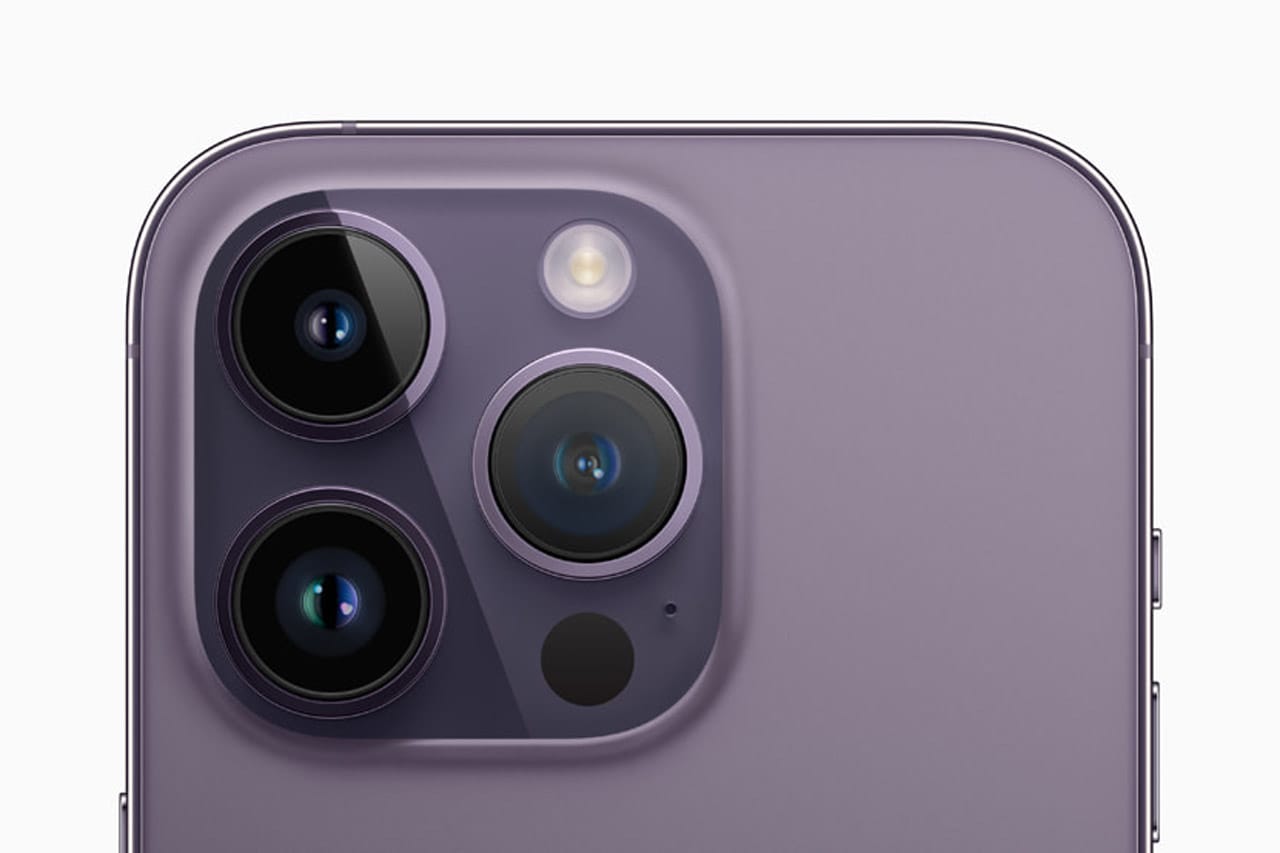 Meanwhile, the iPhone 14 and 14 Plus models preserve several qualities of the iPhone 13’s design, including the front-facing camera and Face ID sensors on a new notch. The iPhone 14 boasts the same 6.1-inch screen, and the 14 Plus features a larger 6.7-inch screen. Both devices arrive with the same A15 Bionic chip as the iPhone 13.

All the new iPhones arrive with a new emergency messaging feature, dubbed Emergency SOS, which is made possible by communication satellites when users are not able to connect to cell signal. The company noted that the feature will allow users to send messages in under 15 seconds when under a clear view of the sky, and the function will guide users in pointing their phone in the right direction. Apple has set up relay centers staffed with hundreds of people that will send users’ messages to emergency providers who only take calls. Notably, the feature is free for two years on the iPhone 14 models.