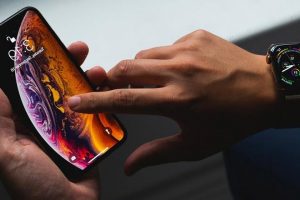 Apple has been ordered to pay $300 million USD in damages to wireless company Optis over patent infringements revolving around LTE technology.

According to Bloomberg, the tech giant was ordered to pay millions in royalties to PanOptis Patent Management and its Optis Cellular and Unwired Planet subsidiaries after the latter group claimed ownership over patents for the LTE cellular standard. A jury earlier decided for Apple to pay more than $500 million USD, but a retrial later lowered the sum down to $300 million USD.

The lawsuit, which took place in Texas, is only a small part of a much larger claim from Optis to bring back close to $7 billion USD from Apple. Legal proceedings have been filed against the American tech giant all across the world, claiming patent violations across its iPhone, iPad and even Apple Watch models. A court in the United Kingdom may be looking at setting a “global royalty rate,” which has spurred Apple lawyers to threaten to leave the region if the company is ultimately forced to pay “commercially unacceptable” amounts.