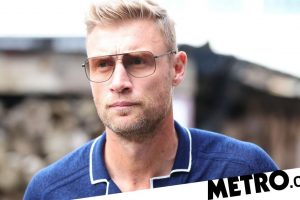 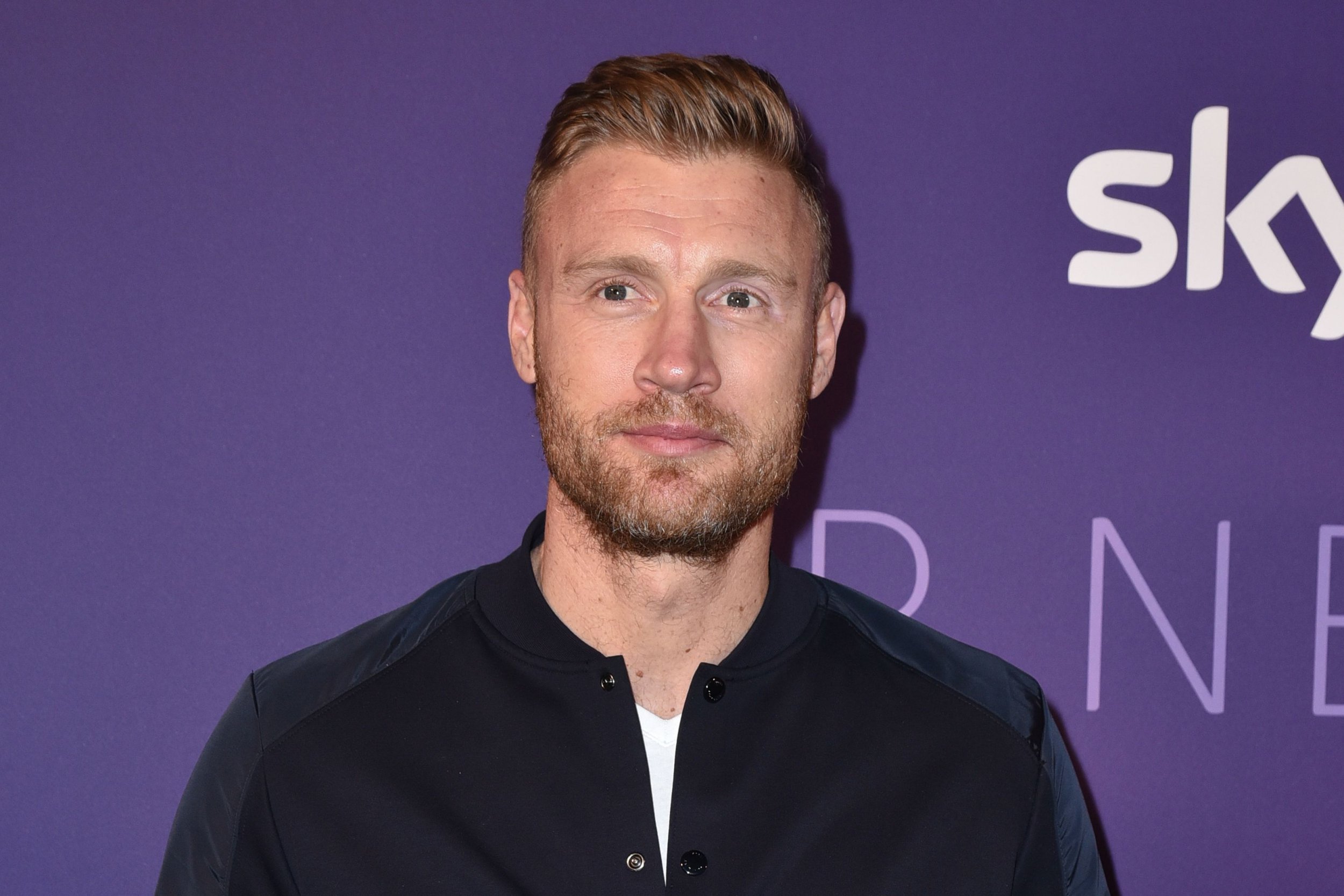 The 45-year-old cricketer was believed to be filming a segment for the hit motoring show when he was involved in an accident on Tuesday [December 13] morning.

Flintoff was rushed to hospital after sustaining injuries at the show’s test track at Dunsfold Aerodrome in Surrey.

During Sunday’s episode – which aired 20 minutes later due to the World Cup final – the star’s horrific ordeal was addressed.

‘First on BBC One, later than billed and filmed before Freddie’s recent accident, time for new Top Gear and we really should tell the guys about Argentina,’ the channel’s show announcer told viewers.

Following the incident, Flintoff’s son Corey, 16, shared an update on his father, saying he was ‘lucky to be alive.’

‘It was a pretty nasty crash. It is shocking. We are all shocked but just hope he’s going to be OK,’ he told the Mail Online.

The BBC has also launched a probe into the accident and stressed that ‘all health and safety procedures’ were followed ahead of Flintoff’s injury and confirmed the incident is being ‘fully investigated.’

A spokesman for the show said: ‘Our primary concern is and has been for the welfare of Freddie – as well as the Top Gear team.

‘All health and safety procedures were followed on site and the incident is now being fully investigated, in line with standard policy and practice.’

The Health and Safety Executive (HSE), an executive non-departmental public body, sponsored by the Department for Work and Pensions, said it was ‘aware’ of the incident and ‘making inquiries.’

Top Gear is available to stream on BBC iPlayer.