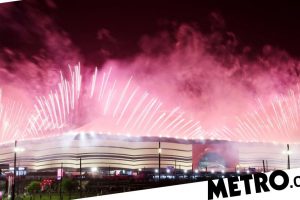 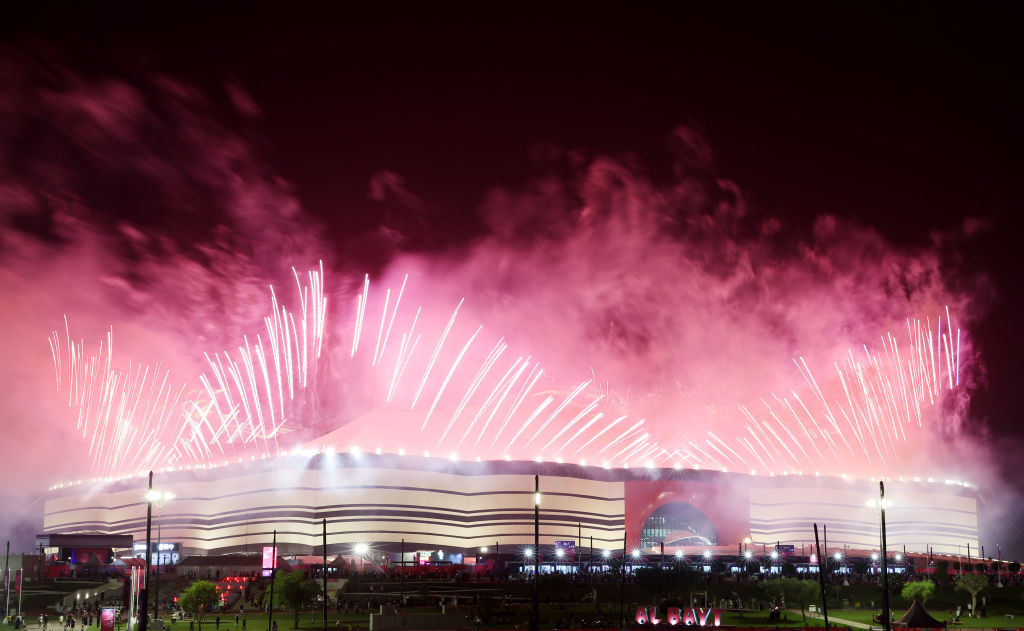 The BBC has hit back at complaints after the World Cup 2022 opening ceremony was not aired on BBC One.

The corporation ignited uproar after failing to broadcast the grand celebrations in Qatar, which featured a performance from BTS star Jungkook and a surprise appearance from iconic actor Morgan Freeman, on its main channel.

Piers Morgan was among those who criticised the broadcaster for its decision, branding the move ‘outrageously disrespectful’.

‘If they’re that appalled, they should bring home their vast army of employees & spare us this absurd hypocrisy,’ he tweeted.

‘If you’re going to go and you’re going to cover it with qualification and commentary about the situation you’re in, you’d surely show the opening ceremony. It’s an odd political decision.’

The BBC has since defended its move, stressing that the opening ceremony was available to watch on iPlayer, the Red Button, and the corporation’s sports website.

‘Just like previous World Cup and European Championship tournaments, we didn’t show the opening ceremony on BBC One,’ a statement read.

‘Full build up and coverage of the World Cup has been available across the BBC, with the opening ceremony shown on iPlayer, the BBC Sport website, and the Red Button.’

The BBC also revealed that it had received complaints about its discussions regarding Qatar’s human rights.

‘With regards to concerns about a discussion on the tournament being held in Qatar, while we have a long history of bringing major international football tournaments to audiences, including of course, all the action on the pitch, we also have a proven record of addressing topical issues as part of our coverage, and this World Cup is no different,’ it said.

‘Questions and concerns about human rights in Qatar have been widely discussed, including by players themselves, government ministers and representatives, as well as the general public, and so we feel it’s important to reflect this debate in our output.’