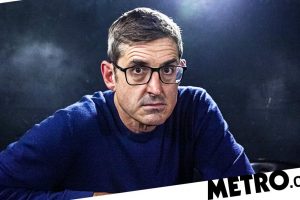 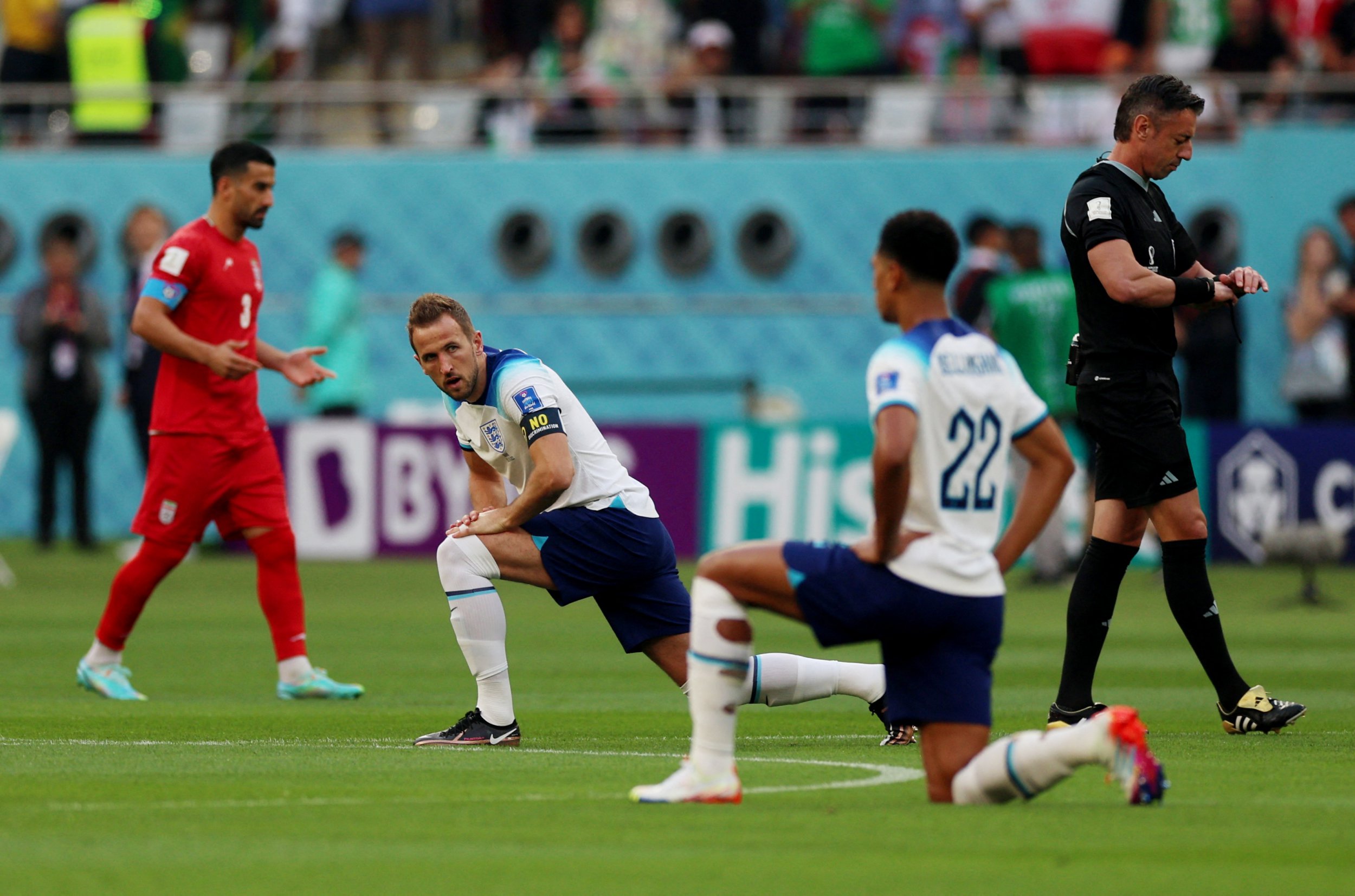 Football fans have expressed their anger and confusion after BBC iPlayer went down as England’s World Cup campaign started with their first match against Iran.

According to Down Detector, the BBC’s streaming platform appeared to take a hit around 1pm on Monday as England’s first game of the tournament kicked off in Qatar.

More than 7,000 issues were flagged on the site, an online platform that provides users with real-time information about the status of various websites and services, in the first 30 minutes of the game.

Fans flocked to Twitter in their droves to complain about the outage as they were unable to watch Gareth Southgate’s squad, including broadcaster Louis Theroux.

He tweeted: ‘Freaking iPlayer and bbc sounds both down??’

Other fans were also fuming, with one writing: ‘Is the iplayer not working? For England’s opening game of the World Cup? Excellent work @BBCiPlayer#bbciplayer#FAIL.’

Freaking iPlayer and bbc sounds both down??