Home » Entertainment » Best Recordings of 2018: The Week in Classical Music

Best Recordings of 2018: The Week in Classical Music 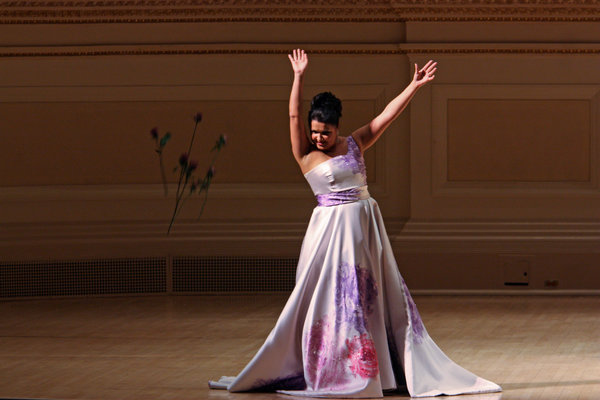 Readers and listeners! After unveiling our favorite performances of the year, we’re delighted to share our favorite recordings: 25 of them (26, to be precise), each represented by a track we particularly loved: 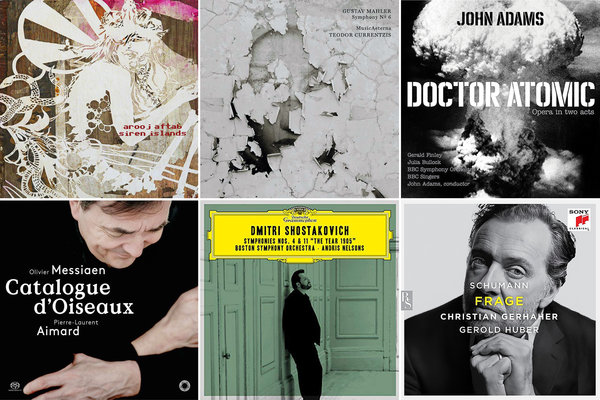 Dive in! There’s a lot of music there, from Dufay to Thorvaldsdottir.

And celebrate with us the 25th birthday of Parterre Box, which began as an underground queer opera zine and has become an irascible, erudite, essential blog. Joshua Barone spoke with the Box’s proprietor, James Jorden: 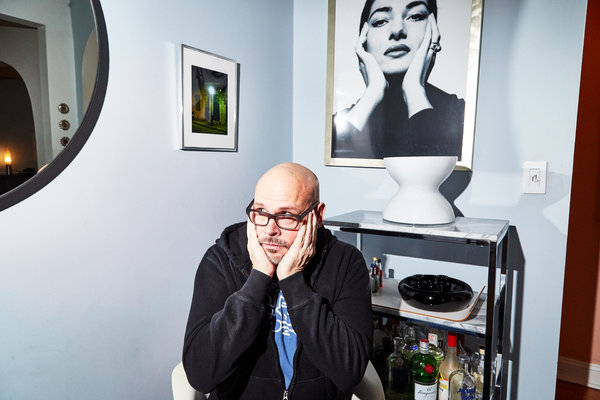 We spoke with Gustavo Dudamel, making his debut at the Metropolitan Opera leading Verdi’s “Otello,” about his favorite passage of the score.

We wrote about Dvorak’s “New World” Symphony, which turns 125 on Sunday. History books have long asserted that the symphony was the first to make classical music “sound American,” Douglas Shadle writes. But it’s not true.

And I’ll have more to say about Christmas music next week, but here’s a work that doesn’t get enough performances: Charpentier’s “Pastorale sur la Naissance de Notre Seigneur Jésus.” The series Music Before 1800 will present it, featuring Ensemble Correspondances, on Sunday at 4 p.m. Enjoy! ZACHARY WOOLFE

Last year was a big one for the Omer Quartet. The group took second prize in the Trondheim Competition in Norway and first prize in the auditions held by Young Concert Artists, which presented the Omer in its New York debut at Merkin Concert Hall this week. These four musicians, who came together at the Cleveland Institute of Music, certainly rose to the occasion. They opened with a poised, mature and ebullient account of Haydn’s String Quartet in C (Op. 20, No. 2); gave a glowing, vividly dramatic performance of Debussy’s String Quartet in G minor; and brought out the punchy energy of Chris Rogerson’s String Quartet No. 1, written in 2009, when its composer was just 20. To end, the intrepid players (Mason Yu and Erica Tursi, violins; Jinsun Hong, viola; Alex Cox, cello) tore through the contrapuntal tangles of Beethoven’s Grosse Fuge, a fearless rendering of this astonishing piece. You can see them on this 2017 video giving an arresting performance of Bartok’s Third String Quartet, my favorite of that composer’s six quartets. ANTHONY TOMMASINI