From cheating scandals to fashion faux pas, 90 Day Fiancé stars are dishing about their biggest regrets exclusively to Us Weekly.

If given the chance to do things differently, Ed “Big Ed” Brown wouldn’t ask then-girlfriend Rose Vega “on international TV to brush her teeth,” he admits. “That will never go away. That, followed by the [asking her to take an] STD [test] were probably my biggest blunders. … Everything moved so quickly. When I got back, I was tested. I was fine. Those are my two main regrets.” 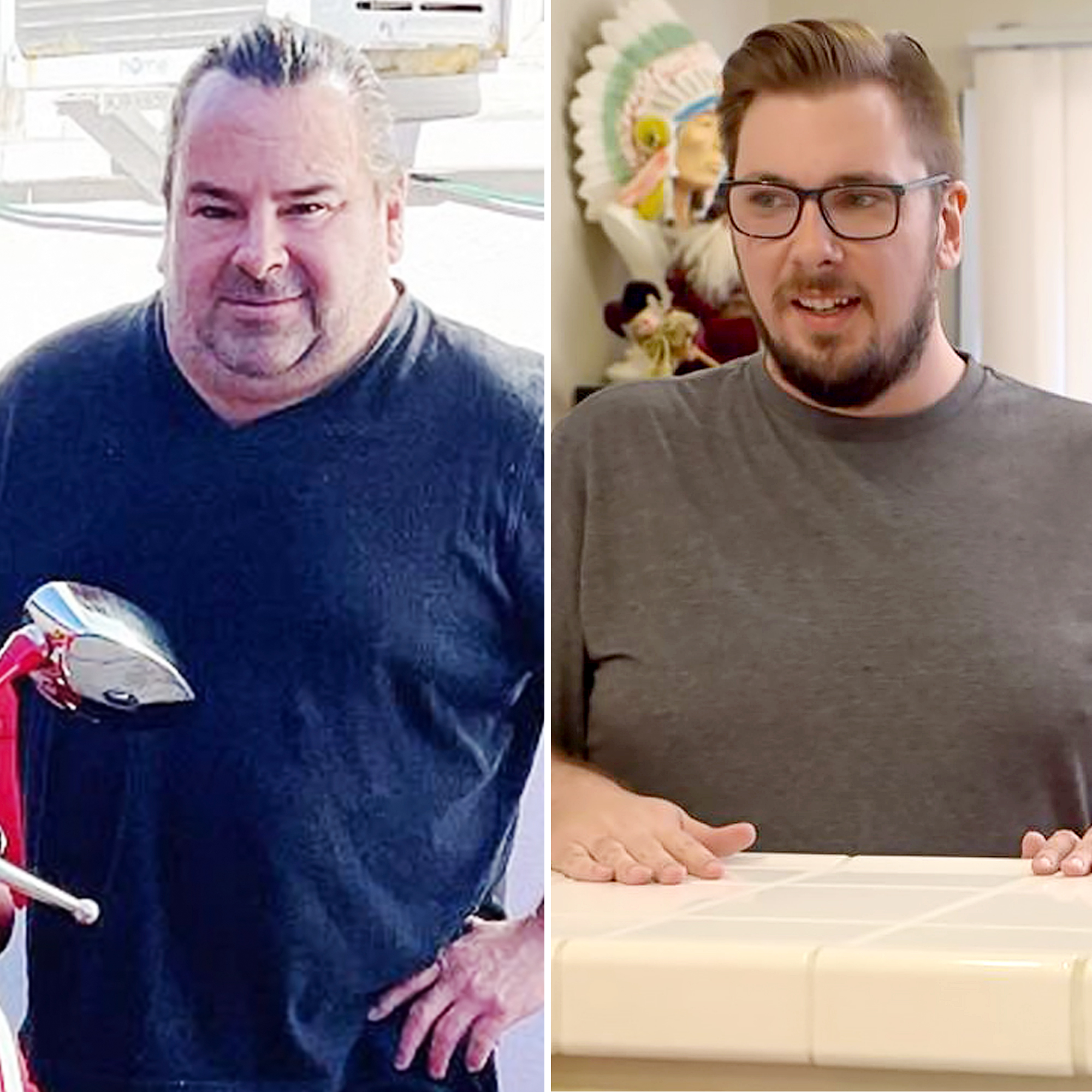 As for his outfits on the TLC show, the photographer, 56, does wish he wore less black. “Because it’s a reality show, nobody comes over with a lint brush,” the California resident explains.

Clothes aside, Ed doesn’t regret being a cast member “at all.” He gushes to Us, “This show has changed my life for the better. It’s given me such success that I could never imagine. I just turned 56, and I feel blessed by the show. I love the network, and I’m optimistic about the future.”

Colt Johnson feels the same way. “It changed me in so many ways, good and bad,” the Las Vegas native, 35, tells Us of the 90 Day Fiancé franchise. “But at the end of the day, I like the person I’ve become and I’m hopeful for the future.”

His wife, Vanessa Guerra, on the other hand, does regret her last season “for sure.” She explains to Us, “I came off as someone I’m totally not, but I think I’m OK with this [one].” Guerra slept with Colt while he was dating Jess Caroline, she recalled. “I regret that, for sure.” 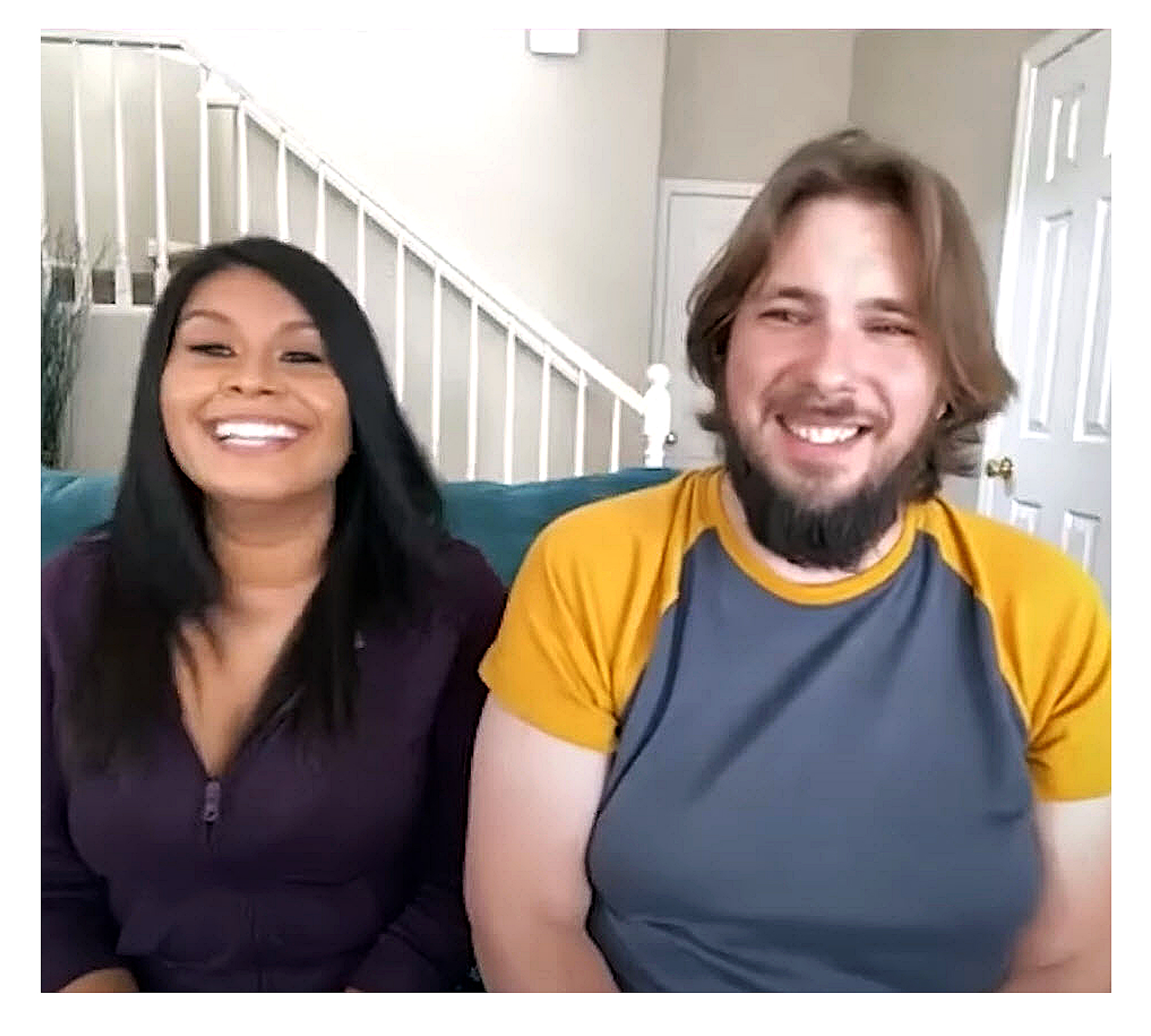 The former software engineer agrees, adding that he likes “everything [else he] did” while filming — even wearing a Speedo in an infamous 2020 scene. “I think my choice in outfits were always appropriate to the scene and the tone of the scene, especially the beach scene,” Colt says. “No regrets on that one. I get a lot of compliments. Not many, mostly haters, but some compliments and I like them the best.”

For more TLC personalities reflecting on their time on the show, from Molly Hopkins to Danielle Mullins, watch the video above.