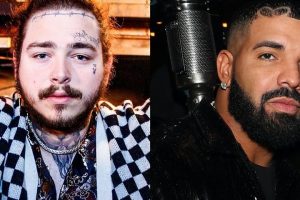 Billboard has recently revealed who the highest-paid musicians of 2020 in the United States are. Due to the pandemic, MRC Data and Billboard calculated this year’s top earnings a little differently, since touring was not a great possibility throughout last year. The stats were heavily determined by artist’s streams and sales publishing.

In other music news, Meek Mill is not too thrilled about the release of Kanye West’s upcoming album.
Source: Read Full Article