Without any spoilers, Bandersnatch follows a nerdy teenager who is working to turn a choose-your-own-adventure science fiction book into a computer game.

Viewers must make the lead character’s choices for him – sending the plot in different directions.

The episode, which dropped on Netflix on Friday, is said to have many millions of unique permutations.

Working collectively on social media sites including Reddit, viewers are combing through the multiple possible story arcs to search for hidden outcomes, Easter eggs, and even ways to cheat.

Despite initial misgivings that the interactive element would be too gimmicky – which is how some reviewers have received it – the creators told reporters that after discussing the story of the episode, it would only really work as an interactive film. 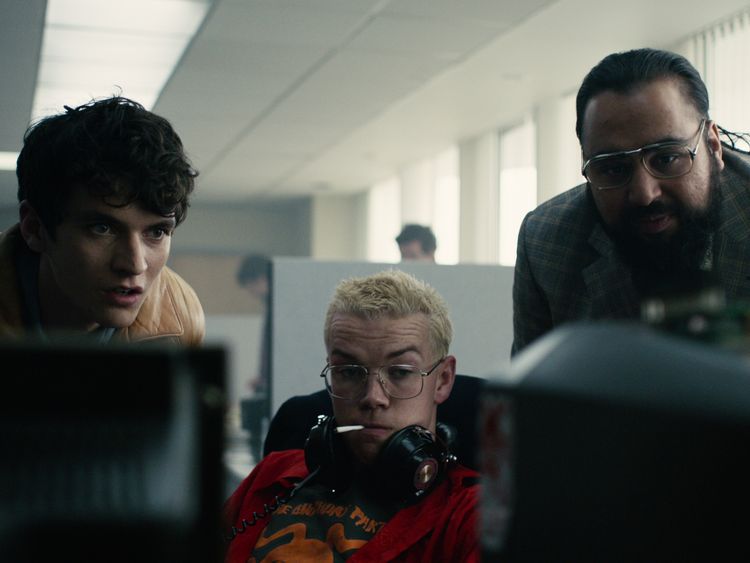 Some viewers have reported that the choices available to them change on subsequent viewings.

Dozens of references to other Black Mirror episodes have been identified in the episode and some social media users are suggesting that they could hint towards another way to complete the game.

Co-creator Annabel Jones said: “One of the most challenging things about making this has been the crafting of the world and the various branches, and also limiting the endless, infinite potential offshoots and different stories you can make.” 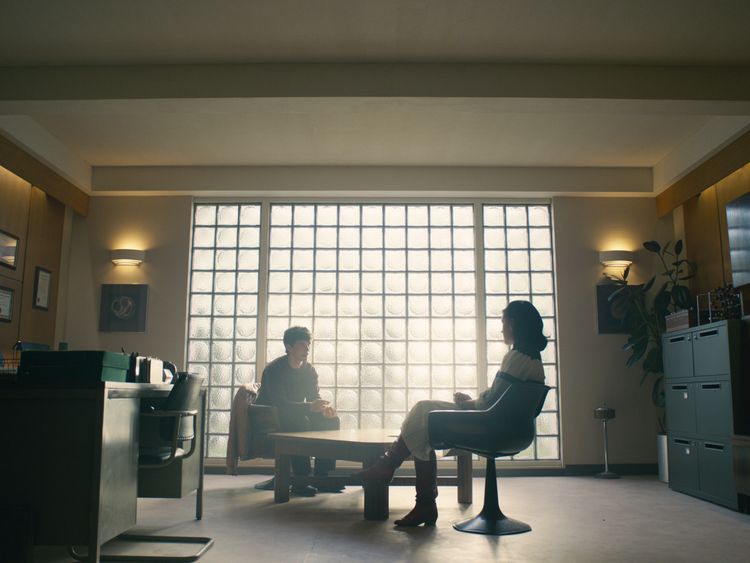 All of this is handled in typical Black Mirror style, juggling existential crises with classic drama catalysed by modern technological innovations.

Black Mirror was created by Charlie Brooker, who started his career as a games reviewer in the 90s.

“It was difficult all the way through,” Brooker is quoted as saying.