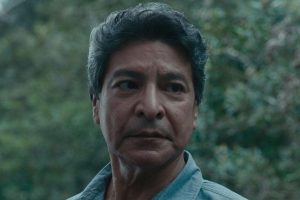 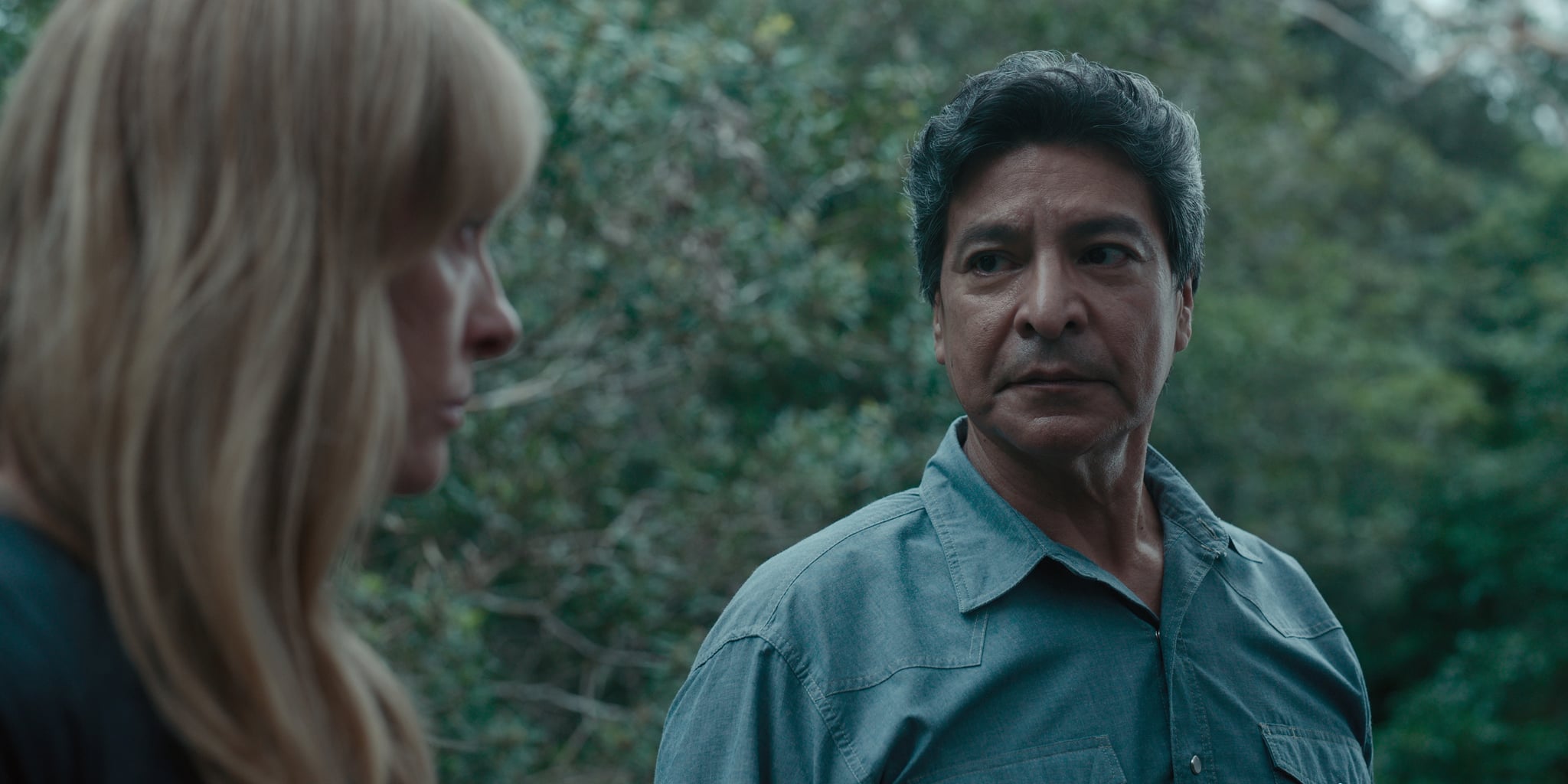 Somewhere between the shimmering radiance of Edward Cullen’s skin and the shadow of Jacob Black’s unhealthy obsession with a half-vampire baby, Billy Black looked on with an air of “What the f*ck is going on?” that many “Twilight” fans know all too well.

Watchful and wise, Billy, played by Gil Birmingham — also known for his roles as Virgil on “Unbreakable Kimmy Schmidt” and Thomas Rainwater on “Yellowstone” — was a mostly unseen but integral character in the Twilight films, which only makes it fitting that he makes an appearance as Charlie Bass in Netflix’s suspenseful new thriller drama, “Pieces of Her.”

Who Is Charlie in “Pieces of Her?”

“Pieces of Her” stars “Hereditary’s” Toni Collette as a mother named Laura Oliver whose dark past is revealed after a random act of violence puts her daughter, Andrea (Bella Heathcote), in a compromising position with the police. As Andy drives across the country desperate for answers, she digs up clues about her mom’s past life and the crimes she abetted, and Charlie acts as a pillar of strength for the duo.

A close friend of the family, Charlie heads straight to Laura’s house to check on her as soon as he hears about the shooting incident at the Crab Shack. But when Andy takes refuge at Charlie’s home in episode three, she uncovers secrets (including countless photos of a hidden family) about his mysterious past that leave her wondering if she really knows him as well as she thought she did.