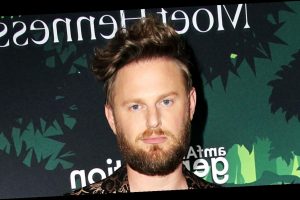 Fame is no joke. Bobby Berk explained why he is cautious about working with celebrities after a run-in with a Real Housewives of New York City star.

“Celebrities can be a pain in the ass sometimes,” the Queer Eye star, 38, admitted during a Thursday, June 18, appearance on The Jenny McCarthy Show. “A lot of times there can be some that expect everything for free.”

Berk then recounted a horror story with a Bravo star — whom he never named — from years earlier. “I had a New York Housewife come into my store years ago in New York, and [she] was like, ‘Oh, I’m buying this new place.’ Turns out, of course, she wasn’t buying it. She didn’t even own the last one she had on the show that she said she owned,” he said. “She’s like, ‘I want you to come in and design it all. I’m gonna put you on the show.’ And I wasn’t on TV yet. I still kind of liked the Housewives, so I was like, ‘Oh, OK, but just so you know, I’m not doing it for free. I don’t need to do it for free. I don’t necessarily know if the Housewives is really the exposure I want anyways, so I’ll do it for you at cost.’ And she’s like, ‘OK, OK, that works.’” 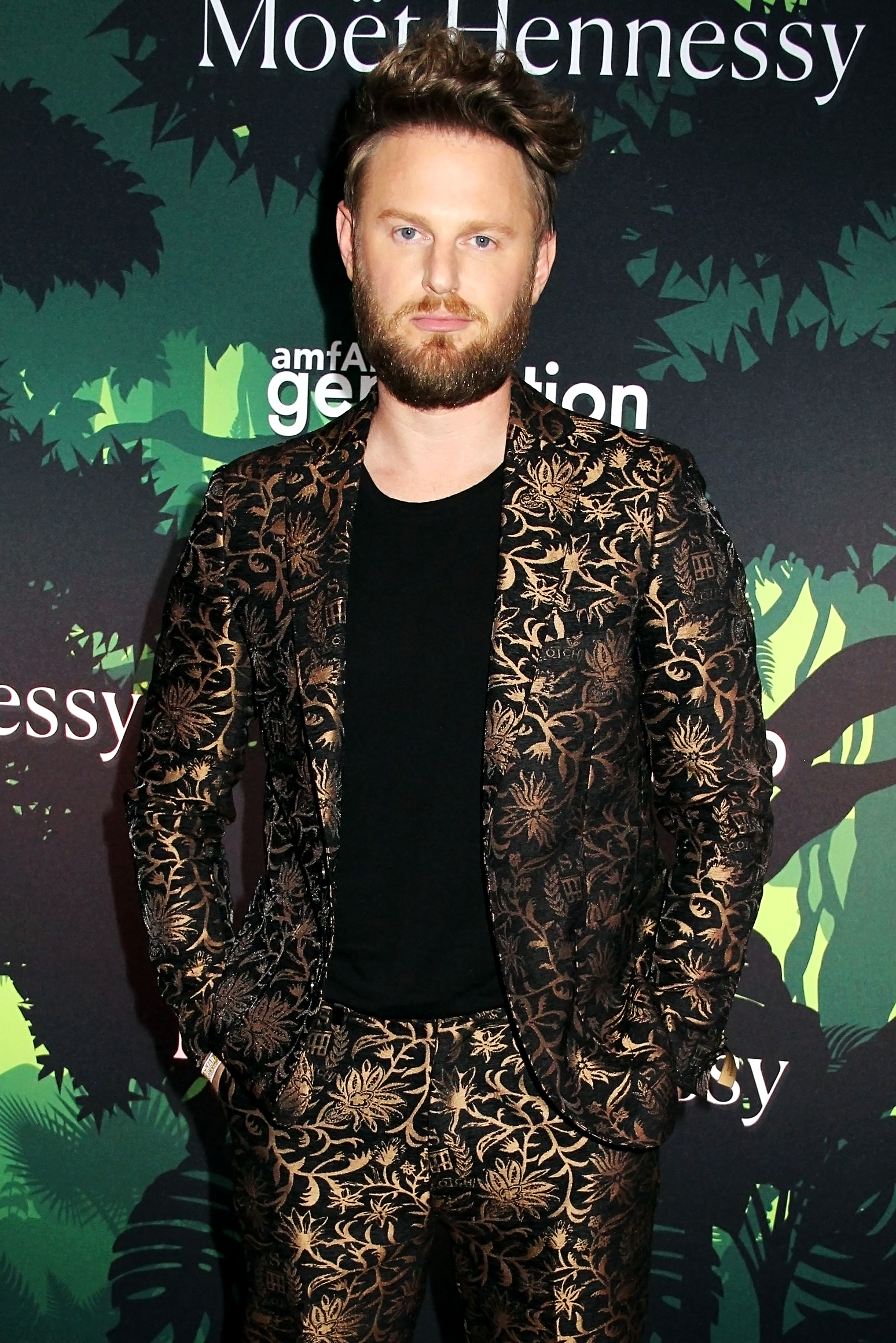 The interior designer thought all was well, but more drama ensued. “Then her husband calls and her husband’s like, ‘No, you just really need to do this for free,’ and tried to bully me into doing it for free. Finally I was like, ‘You know what? I’m not only not doing it for free, I’m not doing it anymore. I don’t need this,’” he noted. “She came into my store the next week when I wasn’t there and told my staff that I had said she could take anything out of the store that she wanted to design her house for the shoot and here was her credit card and ‘If I don’t bring anything back, if I like something, you can just charge the credit card.’”

Berk pointed out that his employees were not aware that he was no longer working with the reality star. “They gave her whatever she wanted. She cleaned the store out,” he claimed. “Months and months later, there were certain things in inventory that I was looking for — I was like, ‘Hey, where is this?’ … They’re like, ‘Oh, they’re at blah-blah-blah’s house.’ And you could tell by the way they paused that they knew they had f—ked up. They knew they had been scammed. Because apparently, months went by and they called and they called and they called, and when they could not get any response, they tried to charge the card, and of course, it was declined.”

The Texas native confronted the Housewife, telling her that she “came in here and literally stole from my store.” She then allegedly threatened him: “They said, ‘You know what? Then let’s go to court. This’ll be good TV. It’s easier for us just to have our lawyer deal with it than it would be to actually pay you.’”

Berk learned a lesson from the encounter. “If you’re somebody in this industry, I need to really know you because when I first met this person, I was like, ‘Oh, she’s great.’ But I didn’t really know her,” he concluded. “I’m very picky about the type of clients that we work with now — especially in Hollywood.”